You are here: Home / Sports / MLB / Walker Buehler Is Putting Up Historic Numbers Alongside MLB Legends

Walker Buehler is one of the brightest young stars in all of baseball and is putting on quite a show to start the 2022 season.

Last night, the Los Angeles Dodgers‘ star right-hander picked up his fourth win of the season, going seven innings and allowing just one run while striking out six batters.

He’s been one of the most dominant starters in all of baseball since he came up to the big leagues late in the 2017 season.

And the star right-hander continues to dominate as his career goes on.

Buehler has now made 100 career starts and was in some pretty legendary company as far as his ERA through those first 100 starts goes.

Keep in mind, this list pertains to lowest ERAs through pitchers’ first 100 games since the mound was lowered in 1969.

This goes to show how dominant these starters were and how dominant Buehler has been through his first 100 starts.

Buehler is in some elite company with pitchers who have dominated since the mound was altered.

And the mound was altered to make things easier on hitters, not pitchers.

It’s quite something to be in the same group as Doc Gooden, Ron Guidry, and Vida Blue.

Not many pitchers can say that they’re in such elite company with so many greats.

Buehler has been the Dodgers’ best pitcher ever since he made it to the big leagues.

He now carries the torch in the Dodgers’ rotation, which is one of the best in all of baseball.

And his legend continues to grow.

He’s still early in his career, which means more great moments and dominant performances are soon to follow as his career goes on.

Manny Machado Had A Wholesome Answer About The MVP 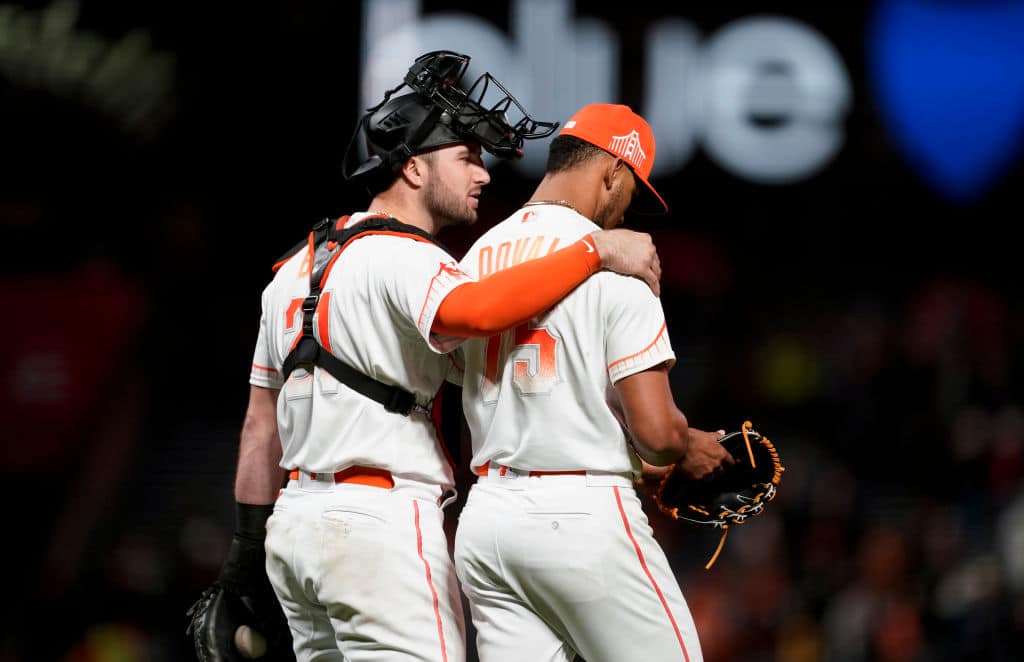 The Phillies Are In Danger Of Losing Their Playoff Spot

Walker Buehler Is Putting Up Historic Numbers Alongside MLB Legends