The youngster is proving that he’s one of the faces of the game, and it doesn’t seem like he’ll be going anywhere anytime soon.

The 22-year-old is having one of the best offensive seasons in recent history.

In fact, he’s firmly in the mix for the rarely-attained Triple Crown award.

Guerrero currently leads the league in two out of the three Triple Crown categories.

If he finds a way to take the lead in the “runs batted in” department, he’ll be in the driver’s seat for the award.

That would be a historic accomplishment for the one-time All-Star.

He deserves a boatload of attention for the year he’s having, and today, we’re giving it to him.

Guerrero Has Been Crushing The Ball Lately

Guerrero has been on fire lately, and his torrid stretch has given him the MLB lead in home runs.

Over his last 17 games, he has launched nine long balls.

Vladimir Guerrero Jr. hit his 45th home run of the season tonight, which gives him the MLB lead over Shohei Ohtani and is more than his father ever hit in a single season during his 16-year hall of fame career.

No one wants to face this guy right now.

He’s one of the many reasons why the Blue Jays have catapulted into a Wild Card spot in the American League.

All year long, Los Angeles Angels superstar Shohei Ohtani has been the talk of baseball.

And let’s make one thing perfectly clear: Ohtani has earned every bit of it.

The two-way phenom is having one of the greatest seasons in the history of the sport.

However, it’s very possible that Ohtani’s historic campaign has taken some attention away from Guerrero’s stellar year.

Guerrero currently leads the league in each of the following departments:

He’s the greatest hitter on the planet right now, and he’s just getting his career started.

In any other year, he’d be a lock to win the MVP award.

But not this year.

Let’s talk more about that.

We’ve already talked about how Guerrero is in the mix to win the Triple Crown.

He’d have to drive in a lot of runs over the final few weeks of the season to accomplish the feat, but it’s certainly within reach.

If he were to do it, he’d become the first MLB player to do so since Miguel Cabrera in 2012.

The Jays star would also become just the 11th player in MLB history to win the award.

Isn’t it crazy to think that Guerrero could accomplish such a rare feat and not win the AL MVP award?

Could Vlad Jr. win the AL Triple Crown and NOT win MVP? What a year…@JonHeyman l @scottbraun l @Joelsherman1 pic.twitter.com/5MnyYPjgiU

In all likelihood, there’s no way Ohtani won’t win the MVP award at this point.

Although Ohtani has been marginally less impressive than Guerrero at the plate, Ohtani has essentially doubled his value by being elite on the mound.

Most sportsbooks still have Ohtani as the overwhelming favorite to win the MVP award, and it doesn’t seem like that’s going to change before the year ends.

It’s a shame there isn’t more than one MVP award to go around.

Both guys are deserving of recognition. 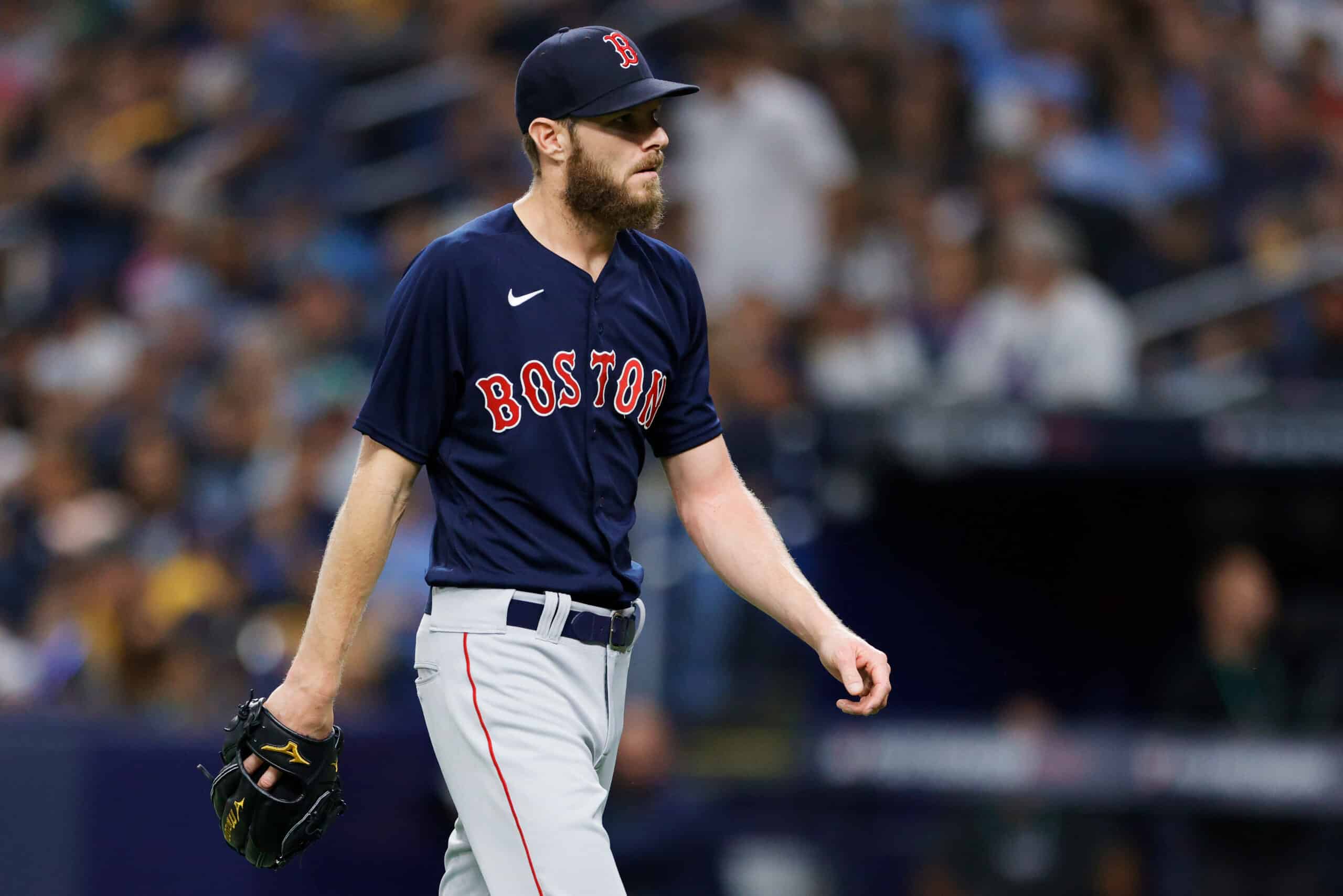 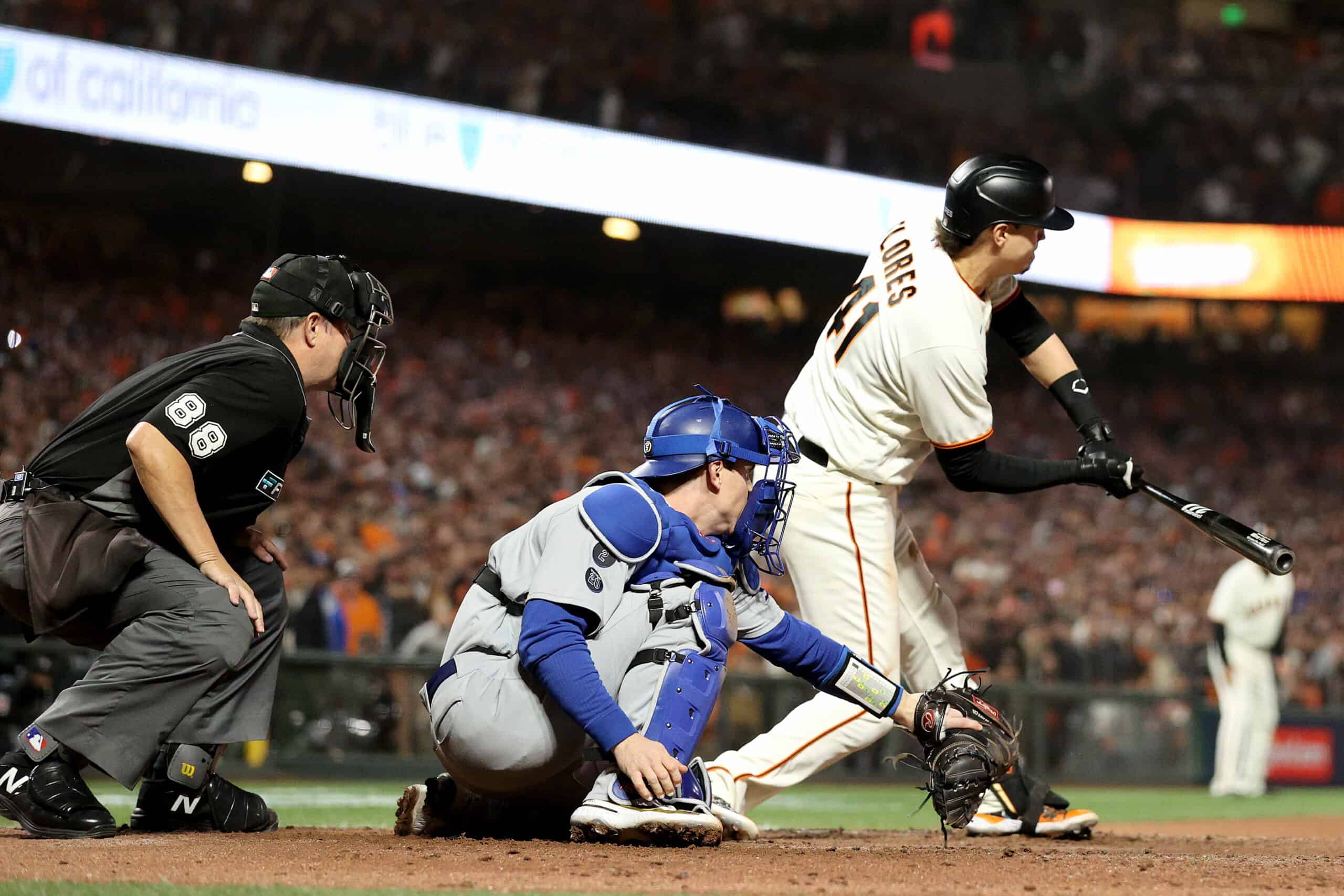 Best Series Of The MLB Postseason Ends On A Bad Call