The 2021 MLB All-Star Game has come and gone, and now that the dust has settled, it’s time to reflect.

The American League topped the National League by a score of 5-2, and several players stole the show along the way.

There were some highlight-reel plays on both the offensive and defensive ends.

The game was a pitcher’s duel, and that’s no surprise when you consider how the 2021 MLB regular season has gone so far.

Unfortunately, one of the top stories from this year’s Midsummer Classic was the fact that a handful of stars declined the chance to play in the event.

Some stars missed the game due to injury, but others passed it up for different reasons (like rest).

Again, a handful of those players were out with injuries, but most skipped the event by choice.

That’s a very, very long list of household names that fans didn’t get to watch.

With any luck, things will be different in 2022 in this regard.

It would be a shame if this started to become a trend.

The All-Star Game no longer has any ramifications on the actual season, but don’t tell that to the AL.

Is the American League a dynasty?!

It’s a very odd trend, but the NL genuinely seems to struggle in the event.

Could things change in the near future?

Toronto Blue Jays rising superstar Vladimir Guerrero Jr. made his All-Star debut on Tuesday, and he seized the moment.

The 22-year-old took home the MVP award after going 1-for-3 with a mammoth home run.

The game MVP award is the latest achievement for the youngster.

He is working on a career year in 2021, and if it weren’t for Los Angeles Angels phenom Shohei Ohtani, Guerrero would likely be the favorite for the AL MVP award.

He has a 4.2 WAR and is looking like the next face of the Blue Jays organization.

It’s hard not to be excited about the future of baseball when you consider all of the young talent that’s taking over the game, and Guerrero is certainly part of it.

Although it was disappointing to see so many star players skip the game, it was still a highly entertaining night.

The AL earned bragging rights for at least another year, and Guerrero etched his name into baseball history by winning the game’s MVP award.

It’s now time for the second half of the 2021 season, and playoff races are sure to heat up very soon. 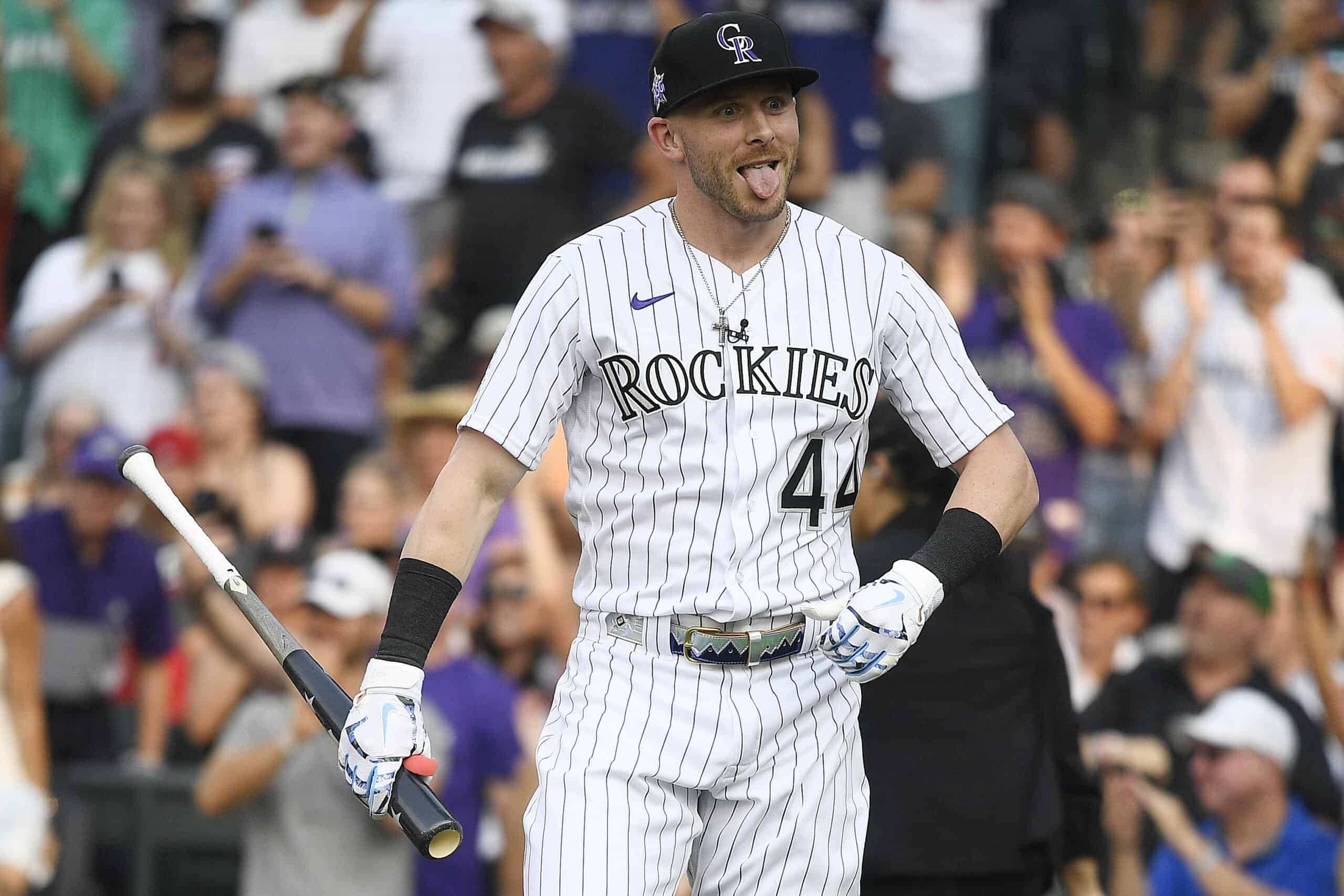 Trevor Story Contract: What Would A New Deal Look Like? 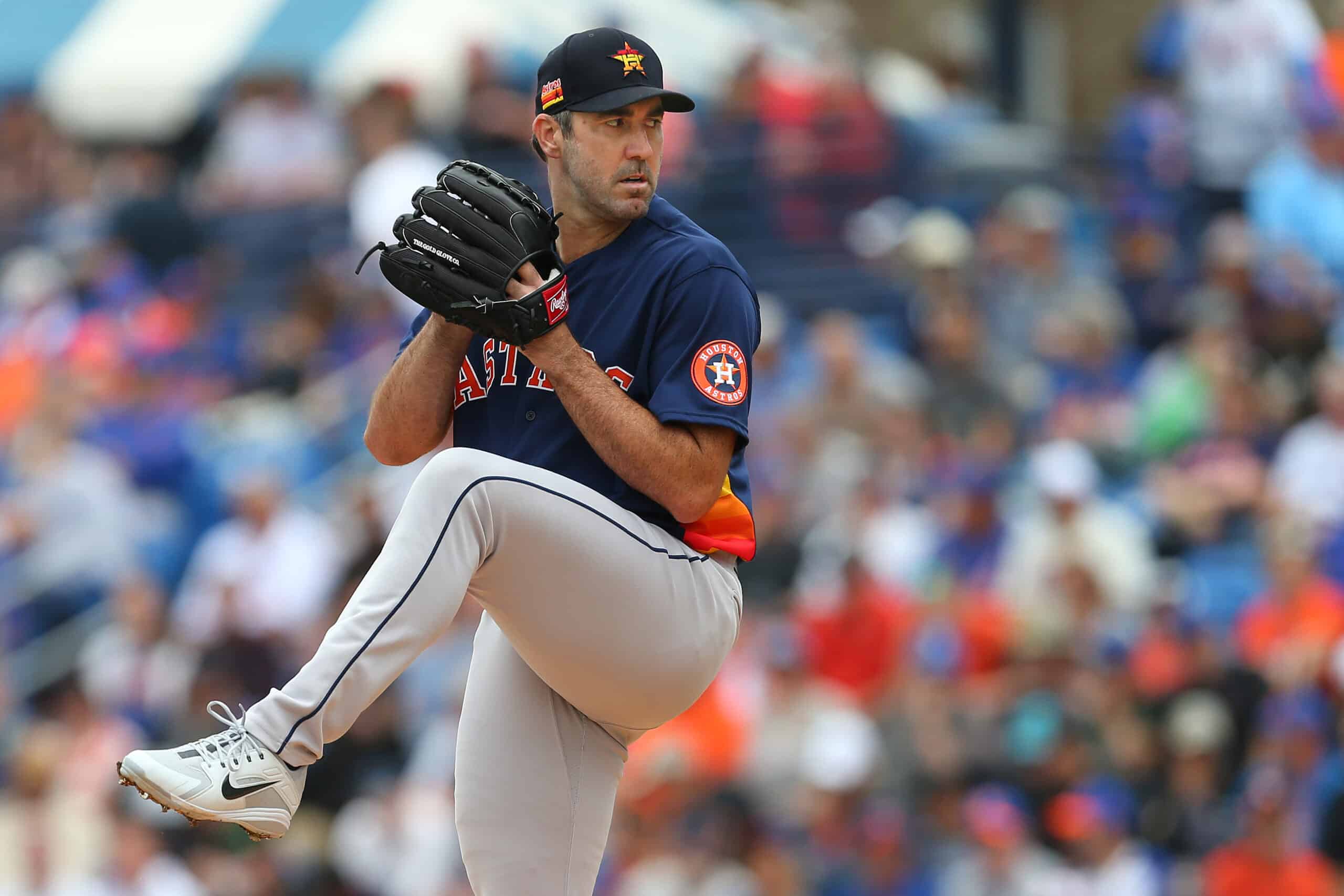 Justin Verlander Contract: What Would A New Deal Look Like? 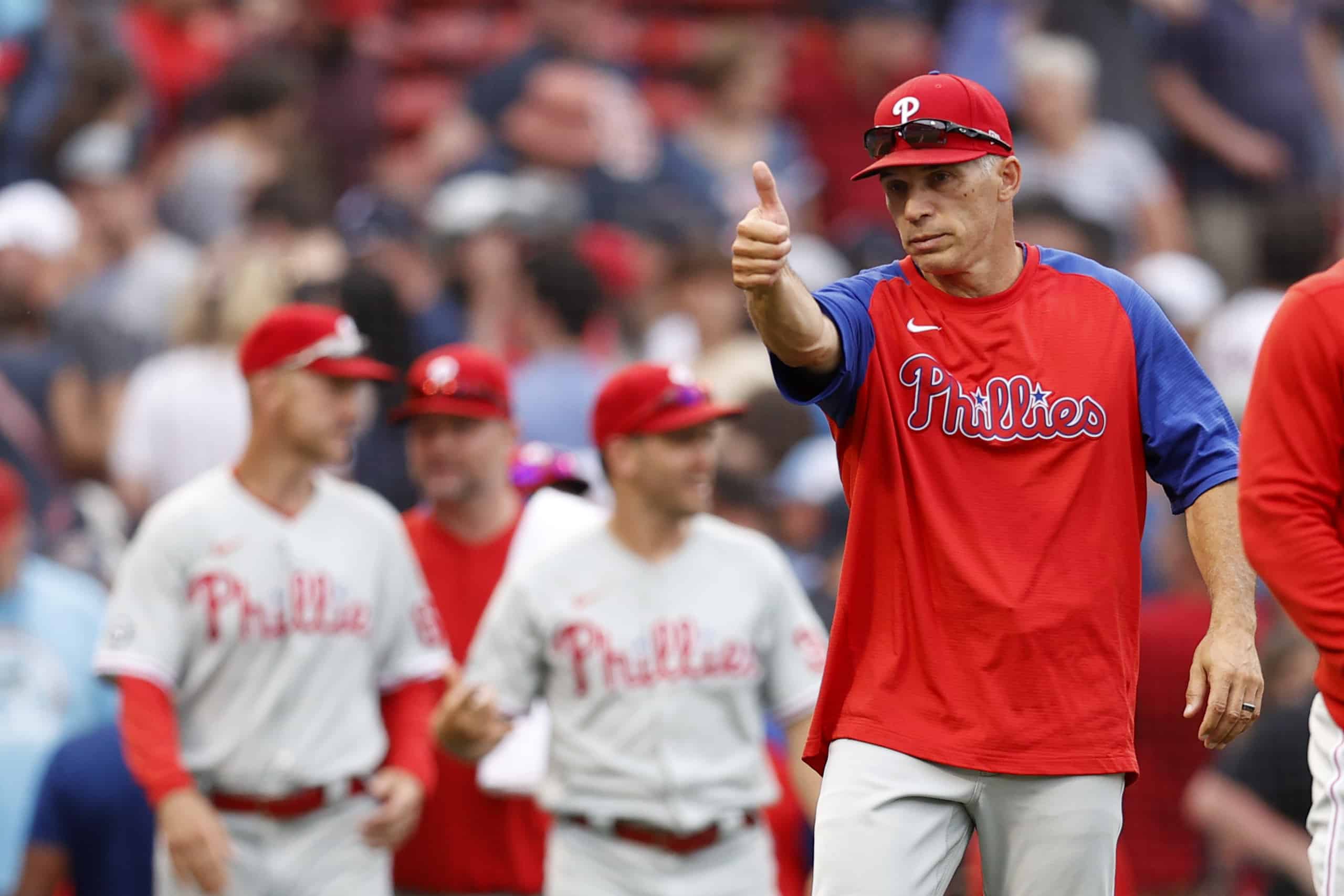