For the vast majority of the 2022 season, the New York Yankees have had the best record in all of baseball and have sat at the top of the MLB power rankings.

In addition to that, they’ve lost the top spot in the power rankings due to their recent slide.

MLB tweeted the power rankings this morning, which now show the Los Angeles Dodgers at the top.

This has been a bad stretch for the Yankees.

Here we have a team that has been super dominant for the vast majority of the season, only to go on a slide and lose the top spot in the American League.

They have only won two series in the second half of the season thus far.

The Yankees just lost two out of three to their hated rivals, the Boston Red Sox, over the weekend.

While their lead in the AL East is still quite commanding, they have gone 2-8 in their last 10 games and now have a tall task on their hands, with the Tampa Bay Rays coming into town for a brief two-game series.

They will then have to deal with the Toronto Blue Jays in a four-game series.

It’s too early to say that the sky is falling for the Yankees, but if they want to make some noise in the postseason, they’ll need to step it up a bit. 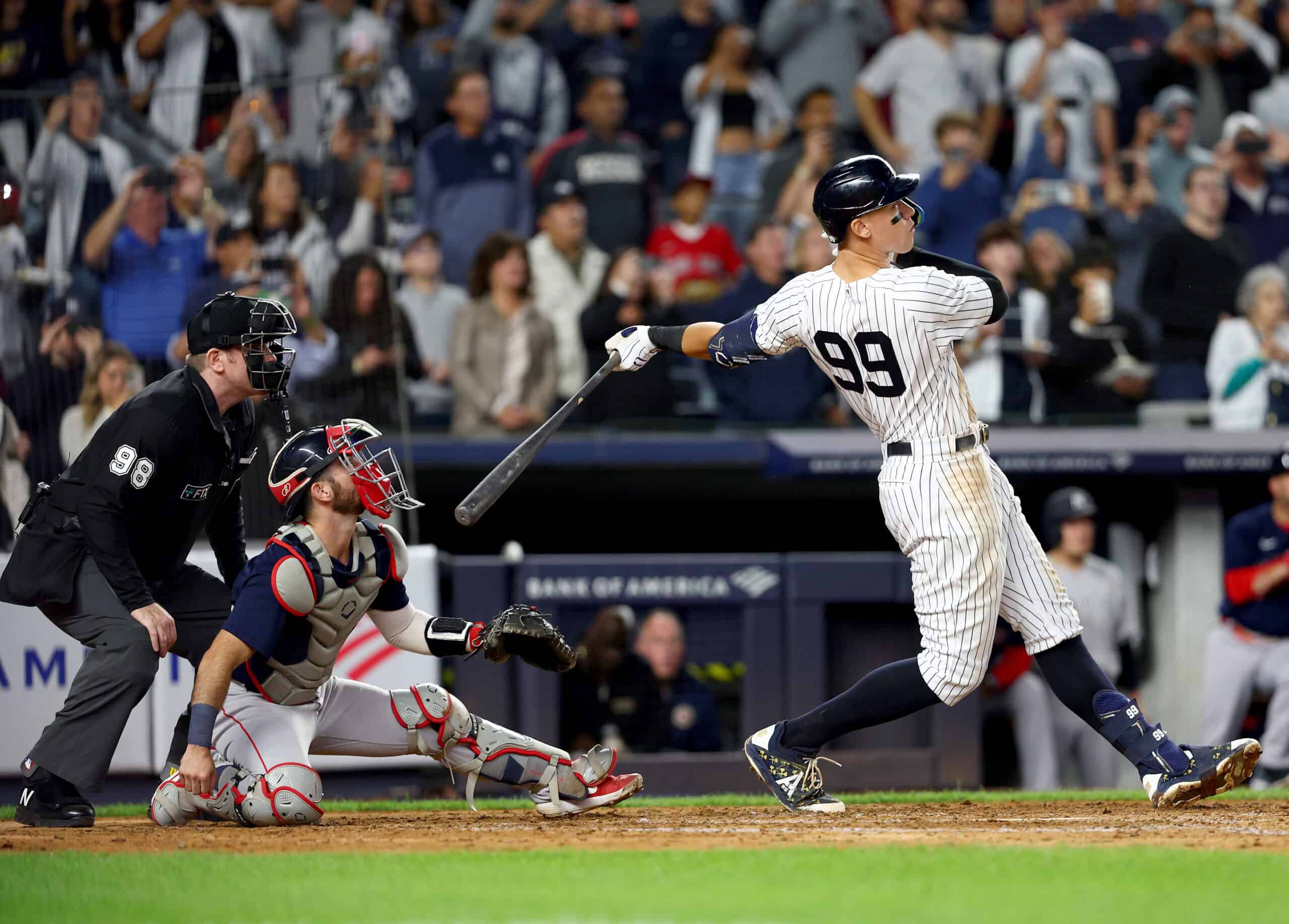 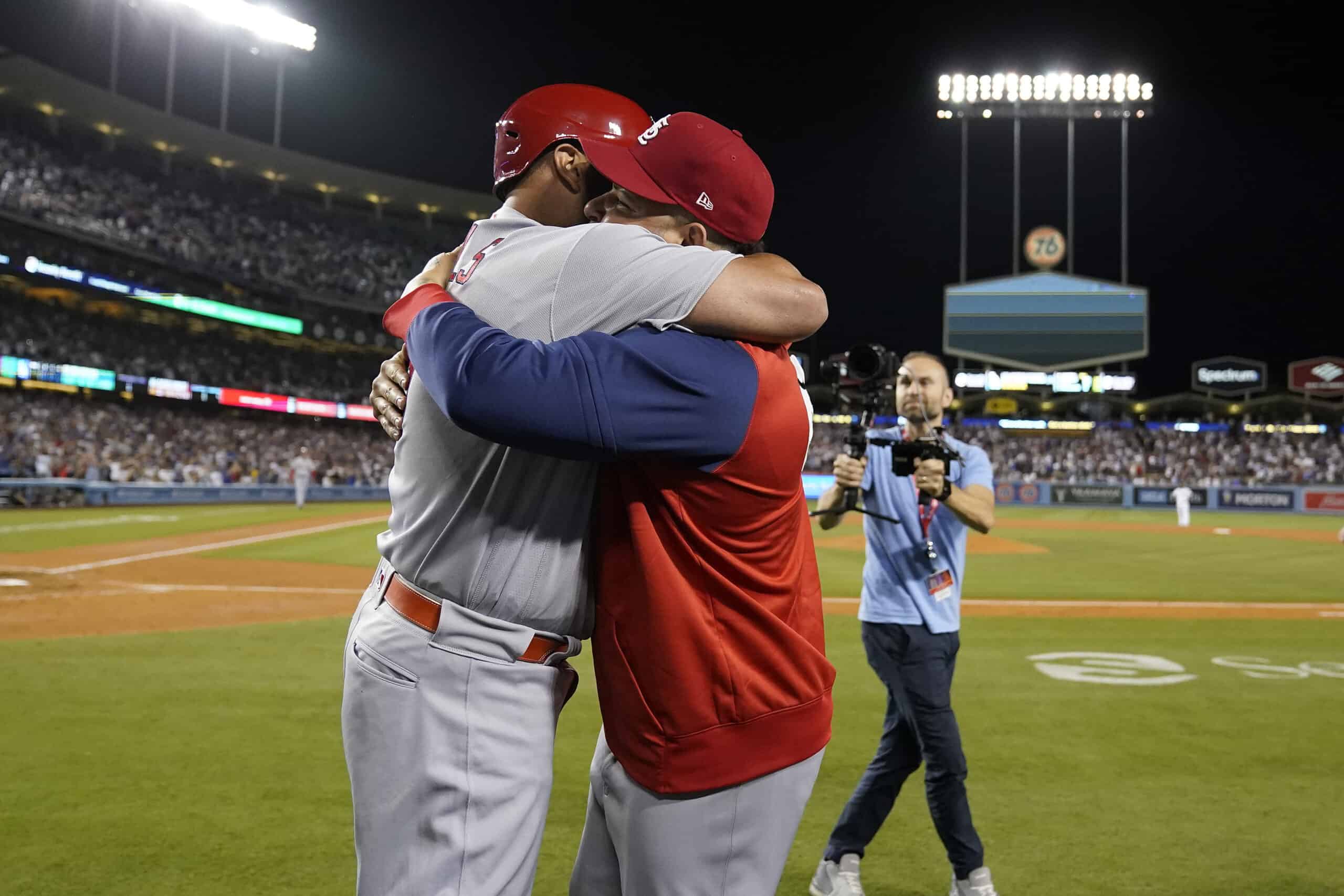