You are here: Home / Sports / NBA / Brooklyn Nets Rumors And News (Updated Daily) / The Nets Need Their Biggest Star Back 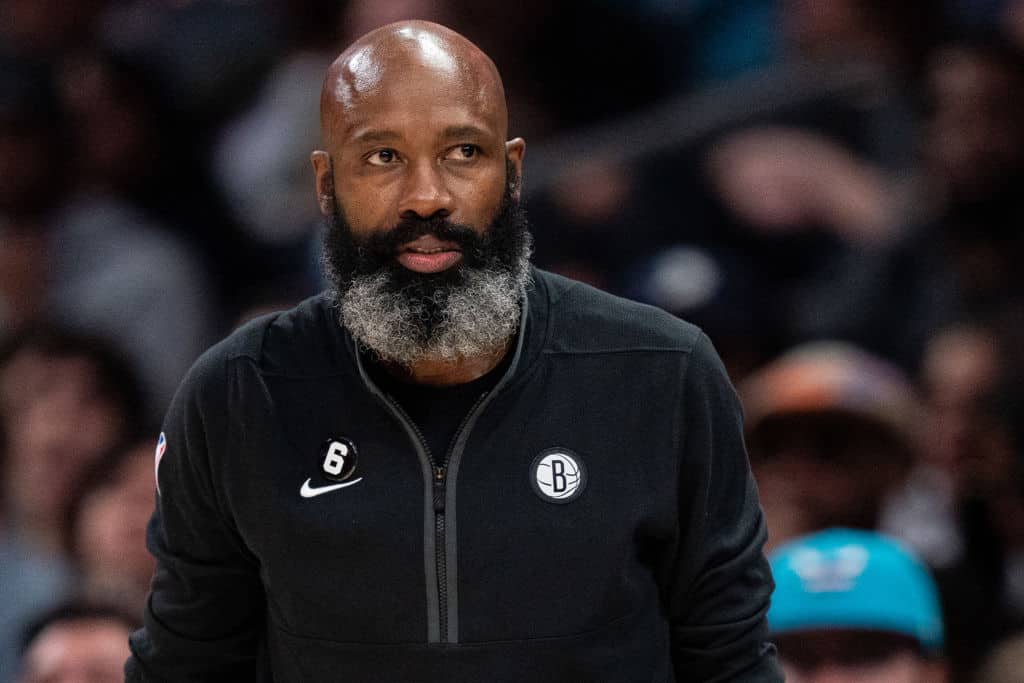 Just a couple of weeks ago, the Brooklyn Nets were in the midst of a stunning 12-game winning streak that put the rest of the NBA on notice.

Times have changed drastically since then.

After that streak ended, the Nets lost their best player, Kevin Durant, and the team has been on a rocky road since.

The Nets have been struggling without KD. 😬 pic.twitter.com/CWUorntIBs

Since Durant left the game due to injury, the Nets have been 0-4 and are 30th in offensive rating, 26th in field goal percentage, 28th in three-point percentage, and 28th in free throw percentage.

Most alarmingly, the team is now fourth in the East, as opposed to second just a couple of weeks ago.

That’s quite a fall from grace for the Nets.

They have a big chance of making a comeback and their playoff hopes are obviously still alive and well.

Additionally, Durant should be back in just a few more weeks, which will obviously give them a massive boost.

But the fact that the Nets have suffered without Durant is very troubling, especially as the playoffs get closer and closer.

A team cannot thrive in the postseason if they rely so much on a single player.

They will instead need every player to be contributing a lot.

The inconsistency among other players on the roster has been clear: for example, Kyrie Irving was good for 30 points against the Phoenix Suns on Thursday night but only 15 a few nights before when facing the Oklahoma City Thunder.

Other athletes like Royce O’Neale and Ben Simmons have also had their ups and downs.

This should be a period when the team finds its footing without Durant and discover an identity that survives with or without him.

Sadly, that doesn’t seem to be happening.

The Nets Are Lost Without Kevin Durant