You are here: Home / Sports / NBA / The NBA Celebrates A Former Superstar’s Birthday

Reggie Miller hasn’t played basketball for his Indiana Pacers in nearly 20 years but he is still considered one of the best to ever wear that uniform.

In fact, he is verifiably one of the greatest three-point shooters of all time and arguably among the best players the league has ever seen.

There are many basketball fans who weren’t even alive when Miller was dominating the league and they know him as a commentator more than a player.

The NBA gave a huge shoutout to Miller on August 24, which is his 57th birthday.

Although he hasn’t played in ages and has been surpassed by other, young players, Miller is still a very important figure in league history.

From 1987 until his retirement in 2005, Miller was one of the most valuable players in the league.

During his 18 years in the NBA, Miller was an All-Star five times, a three-time All-NBA, and earned his spot in the Hall of Fame and the NBA 75th Anniversary team.

That barely touches upon all he did while playing for the Pacers.

Miller was a three-point shooter unlike any other.

For some time, he was actually the best three-point assassin in the history of the NBA.

After retiring, Miller found a second career as an NBA commentator and has become one of the most reliable experts on TNT.

With years of expertise and knowledge and a charismatic personality, Miller has smoothly transitioned from Hall of Fame player to Hall of Fame broadcaster.

Because of this, NBA fans have been able to enjoy so many years of Miller’s excellence. 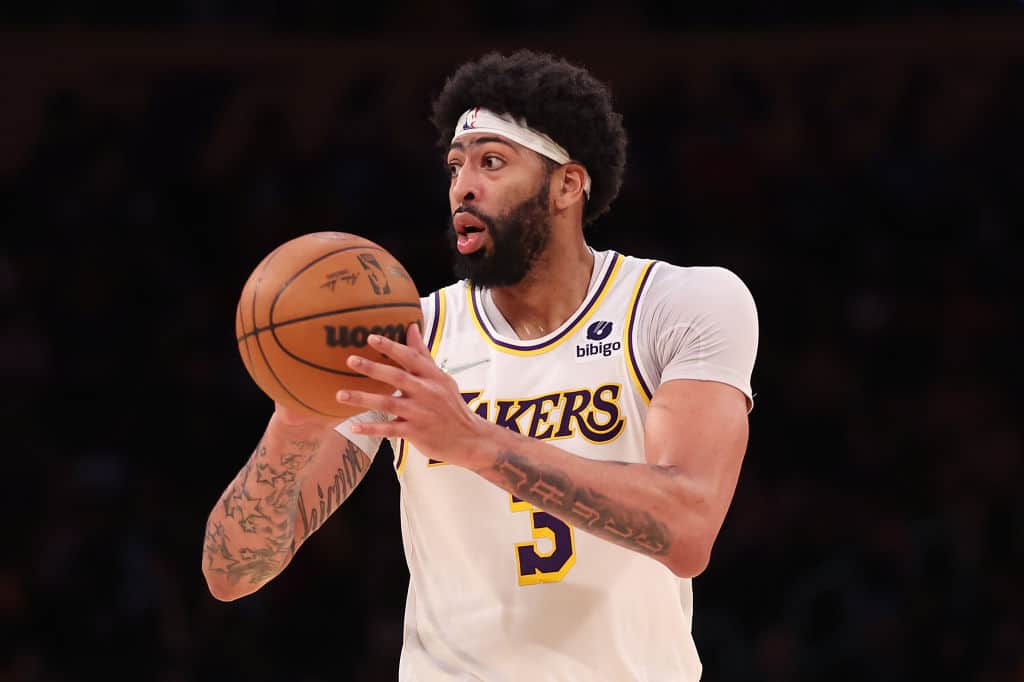 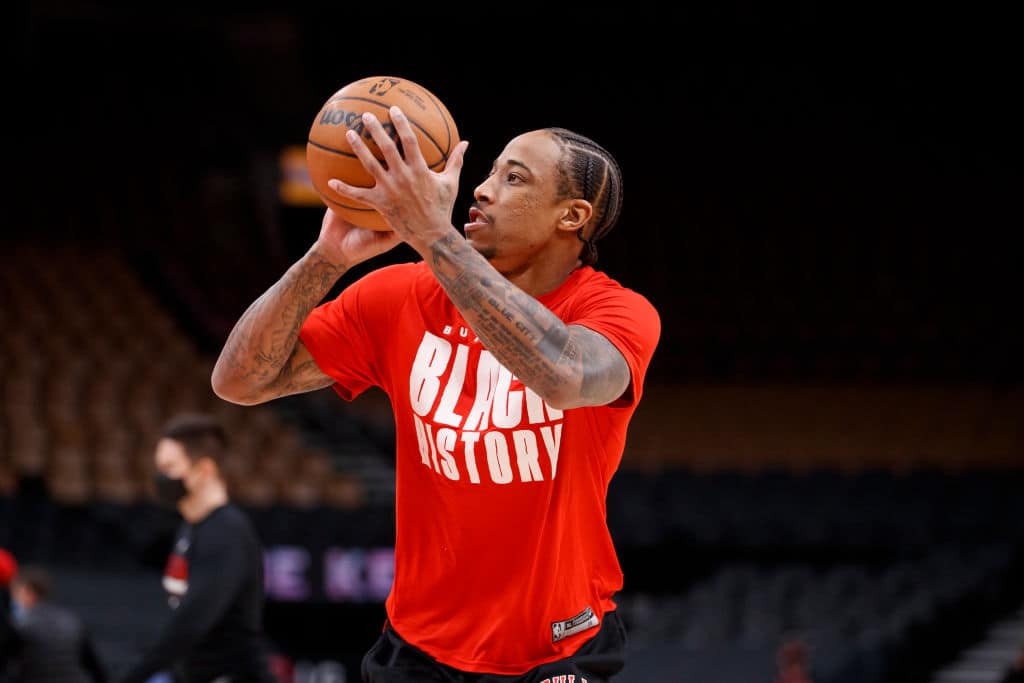