You are here: Home / Sports / NBA / The Knicks Cannot Afford Another Lost Season

The New York Knicks finally have their franchise point guard.

Jalen Brunson was signed for four years, $104 million to provide some stability at the one.

New York has been desperate for a steadying presence at the lead guard position for the better part of the past decade.

BREAKING: Jalen Brunson officially agrees to a 4-Year/$104 Million deal with the Knicks, via @wojespn

Bringing Brunson on board will alleviate some of the load placed on RJ Barrett and Julius Randle on the offensive end.

Barrett, Randle, and Immanuel Quickley will no longer need to fill a role that is not their natural position.

With the addition of Brunson, the Knicks will now have playoff expectations.

A play-in-game appearance will not be enough even in a strong Eastern Conference.

The Knicks cannot afford to keep wasting seasons as a team that has made the playoffs once since 2012-13.

The 2000s has been a dark time for a storied franchise like the New York Knicks.

They made the playoffs every year of the 1990s, making the NBA Finals twice and the Conference Finals four times.

If not for Michael Jordan and the Chicago Bulls, Patrick Ewing and the Knicks may have won a ring or two in that time.

It has been a different story since the turn of the century.

The Knicks have made the playoffs just six times in the 2000s, compiling a 10-25 record.

They advanced past the first round one time and won fewer than one game in four playoff trips.

New York has employed 14 head coaches with just three of them holding a winning record.

The Knicks have the worst record, most head coaches and are tied for the fewest playoff appearances in the NBA since reaching the '99 Finals. That coincides with James Dolan taking over as MSG chairman. Thibodeau would be the Knicks 14th coach over that span. pic.twitter.com/xKJFPEBdlV

Tom Thibodeau seemingly was the correct hire in his first year.

The Knicks went 41-31 and had the stingiest defense in the league.

They earned home-court advantage in the first round as the four-seed against the Atlanta Hawks.

However, the good vibes would end quickly as Trae Young and the Hawks dispatched the Knicks in five games.

The defense slipped to sixth best in the league while the offense held steady at 26th in the NBA.

After a promising 2020-21 season, the Knicks disappointed last year.

It is time for the Knicks to ascend up the ranks of the Eastern Conference.

They had a fairly decent offseason with Brunson as the headline addition.

He was joined by Isaiah Hartenstein as well as Mitchell Robinson, Jericho Sims, and Barrett, all three of whom re-signed.

Derrick Rose, Randle, and Cam Reddish will all be returning from injury.

And they picked up four future first-round picks on draft night.

They were not able to use those picks to bring in Donovan Mitchell but they are now available for the next star to become available.

“I thought it was New York, I’m not gonna lie to y’all … I’m truly excited to be here.”

Donovan Mitchell talks landing with the Cavs after rumors he would join the Knicks. pic.twitter.com/uBBEx9Qwwu

But it is on the Knicks to make themselves a destination stars want to go to.

Continuously missing the playoffs will not make them attractive to players looking to win now.

Thibodeau will need to get the most out of his rotation while continuing to develop young players like Quickley, Obi Toppin, Miles McBride, and Quentin Grimes.

The Eastern Conference is stronger and deeper than it has been in recent memory.

But the Knicks cannot afford to keep missing the playoffs.

Their young guys need playoff experience and they need to prove to players around the league they can win in New York. 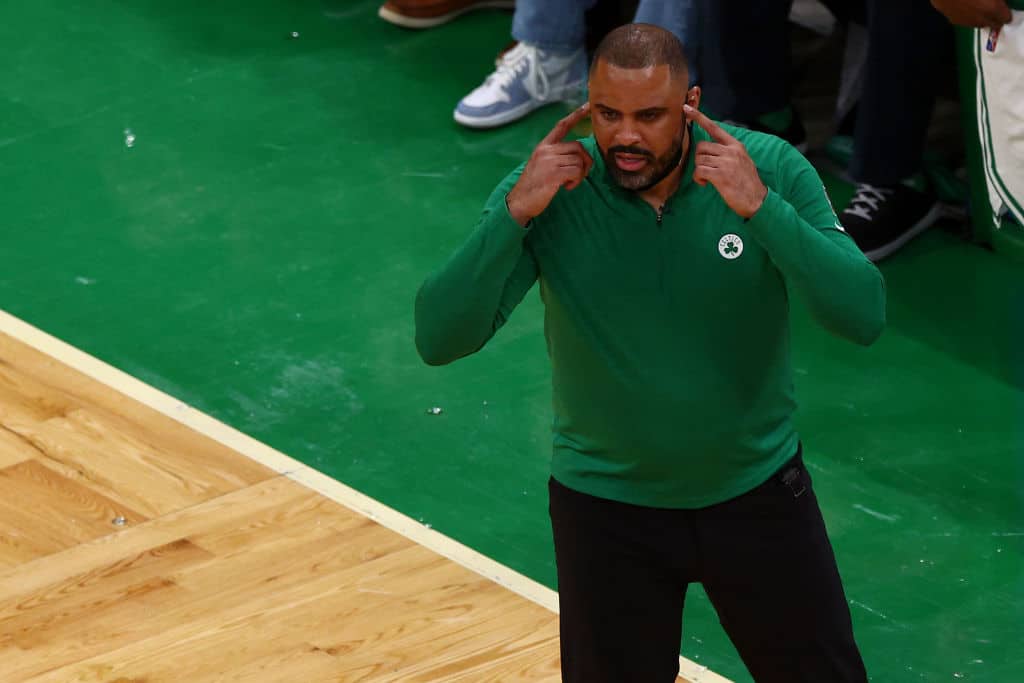 The Celtics Are Dealing With Yet Another Major Setback 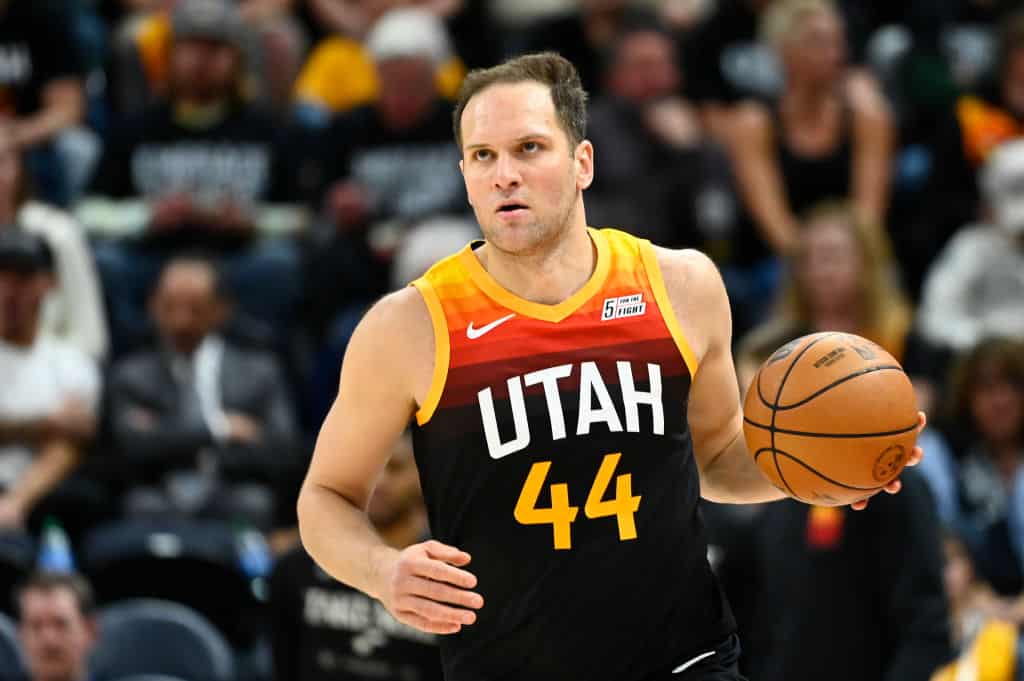 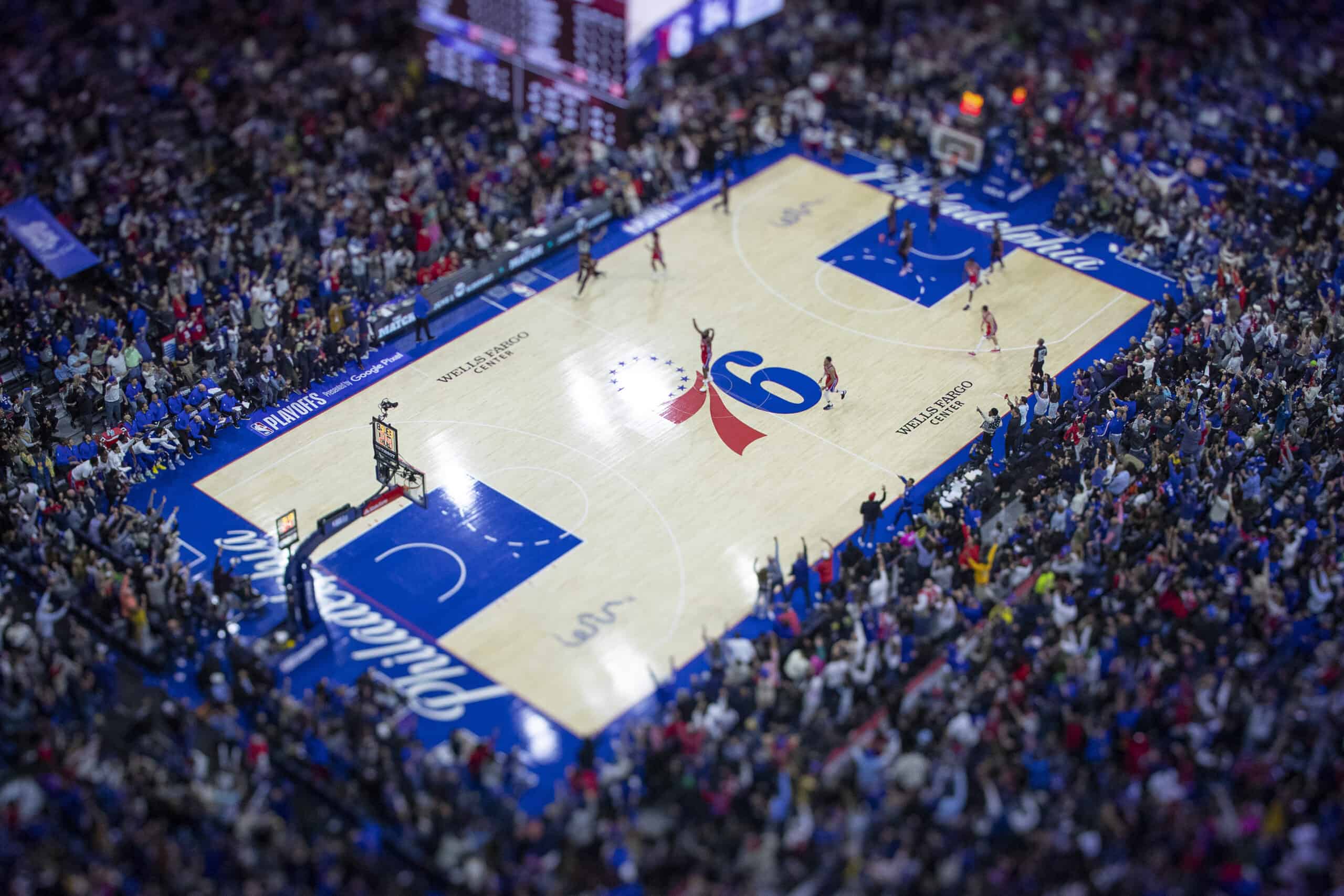