MLB has widely adopted Wins Above Replacement, or WAR, as the go-to stat to evaluate a player’s contribution to his team.

It combines offense, defense, and baserunning to come up with a single number and, in the case of pitchers, it uses Fielding Independent Pitching (FIP) instead of ERA.

WAR allows us to see who had a more sizable impact on his organization’s success.

These three players surprisingly led their teams in WAR and were among the league’s best.

To be completely honest, Brandon Crawford looked like toast for years: he wasn’t an above-average hitter since 2016.

But the San Francisco Giants’ organization, for a couple of years now, made it a priority to rejuvenate some of their veterans and help them get the best of their abilities: in short, they focused on player development rather than trying to acquire stars from other organizations.

With work and dedication, his transformation carried into 2021, and he had the best offensive season of his career.

Brandon Crawford is hands down the biggest surprise of the 2021 MLB Season. Everyone (including myself) wrote this dude off. And he came in firing on all cylinders. The best year of his career (so far) at the age of 34. pic.twitter.com/sqzyMVq9m6

Thanks to his offensive outburst and his usually elite defense, Crawford had 5.5 WAR, more than Buster Posey, Kris Bryant, Evan Longoria, Brandon Belt, and other stars on the Giants’ roster.

It was a truly impressive performance.

Among each team’s WAR leaders, Cedric Mullins was perhaps the most shocking one.

The Baltimore Orioles center fielder had never played like he did in 2021.

He gave up switch-hitting, focused on batting left, and took off.

Cedric Mullins, the only MLB player to go 30/30 in 2021, is a Silver Slugger Award finalist. pic.twitter.com/CcxPDVYt50

He also scored 91 runs in the O’s lineup and played adequate defense in center field, making him one of the most valuable players in baseball.

His 5.3 WAR led the Orioles, with some difference.

It remains to be seen if he can sustain that kind of level, but Mullins’ breakout was one of the nicest stories of 2021.

Who would have guessed that Carlos Rodon, a perennial underachiever, was going to top Lucas Giolito, Dylan Cease, and Lance Lynn in WAR last season?

The Chicago White Sox had an excellent rotation last year, but Rodon is now an MLB free agent.

It remains to be seen, but he is going to have plenty of post-lockout suitors because he is one of the few good pitchers available.

Both of those numbers were career-bests: a velocity bump and improved stuff overall helped him increase his whiffs and cut the bases on balls.

Rodon was a solid pitcher in 2021, placing eighth in MLB in pitching WAR, and will likely be a rich man once his signs his next contract.

Yankees Uber-Prospect Has Turned Things Around After Ugly Start 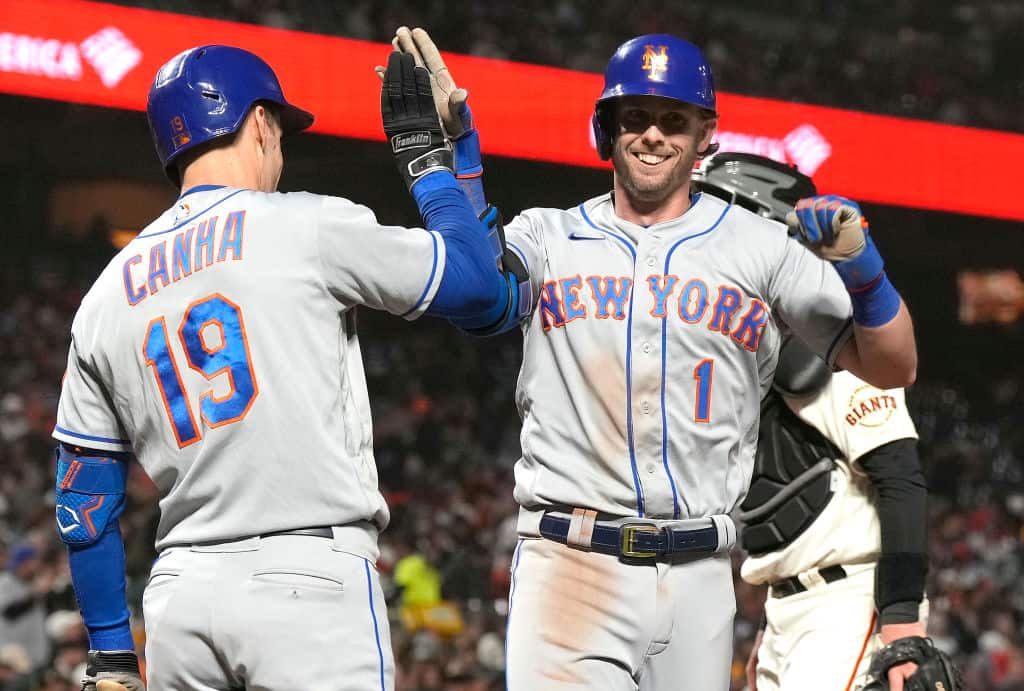 Mets And Giants Combined For Another Amazing Chart