New York Yankees star Aaron Judge is in the middle of a historic season.

"What Aaron [Judge] has been able to do this year … in a free agent year when all eyes are on you … He's betting on himself, you've gotta give him credit for that" pic.twitter.com/X6U8vYofKh

In fact, Judge is putting together one of the most amazing years at the plate in the last 100 years.

While the home runs are obviously eye-popping, his consistency, health, and overall at-bats have been even more impressive.

Despite all of this, it can be easy to overlook the history going on in front of us.

The most obvious stat is the home runs.

Judge is knocking balls out of the park at an astronomical rate.

Homer 45 and RBI 99 for @TheJudge44! pic.twitter.com/kkSfVEgkko

That comes out to a rate of a home run every 2.39 games, charting above Babe Ruth in 1921 and just below Mark McGwire.

While he is behind Barry Bonds‘ record-setting pace, Judge is flirting with the 70 home run mark.

Judge sits just 15 away with 47 games left in the season, inching closer every day.

He would need a home run rate of 3.13 to reach that mark, a far cry from his season pace.

To conceptualize that, he needs to homer once a series to become the franchise’s home run king.

He is homering at an incredible rate.

Many around the sport of baseball recognize OPS – on-base plus slugging – as the grandfather of all advanced statistics.

It has been around for a while, but has quickly become accepted as one of the best numbers in the sport.

It has the ability to measure how many times a batter is getting on-base, while also showing his ability to drive the ball for power.

Judge is leading in this category with a stellar 1.086 OPS, but that isn’t the standout number.

Instead, it is his OPS+.

OPS+ takes the traditional OPS stat and measures it against the league in that year.

100 is an average number, with every addition representing a percentage point (101 OPS+ means the batter is 1% better than league average).

Judge leads in this category with a 204 OPS+, meaning he is 104% better than an average player in the league.

A number above 130 is considered outstanding, while 204 is simply otherworldly.

But what about the numbers behind the scenes?

His exit velocity and launch angle are really no different than in years prior.

Neither is his sweet spot percentage or strikeout rate.

However, he is in the top one percent of players in nearly every category across the board; Judge is a Statcast darling and it is translating on the field.

He simply hits the ball harder than everyone else, while having enough discipline to boost his on-base percentage.

But still, one number does jump out.

His success against breaking balls.

Judge is seeing breaking balls 38.5% of the time and is absolutely crushing them, hitting .320 against sliders and curves.

A power hitter like Judge is expected to hit fastballs hard.

However, he isn’t expected to handle breaking balls like this.

The star has turned himself into one of the most well-rounded hitters despite having to guard against the largest strike zone in the game.

He is having one of the best seasons ever, and these are just some of the stats that show how he has taken the next step. 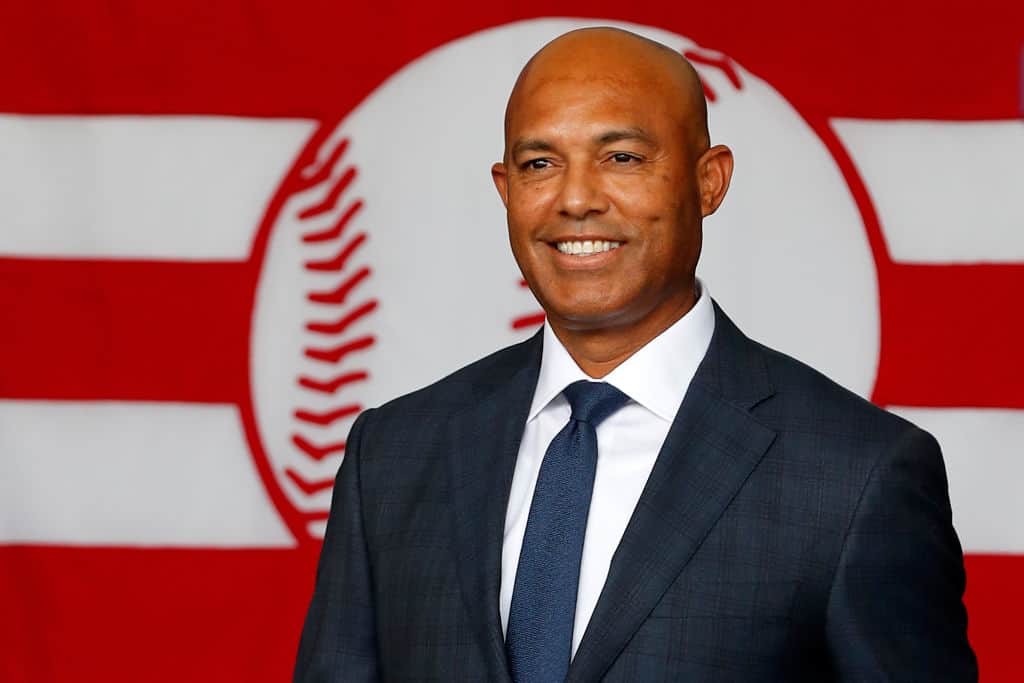 Shohei Ohtani Is Chasing Down A Unique 2021 Record 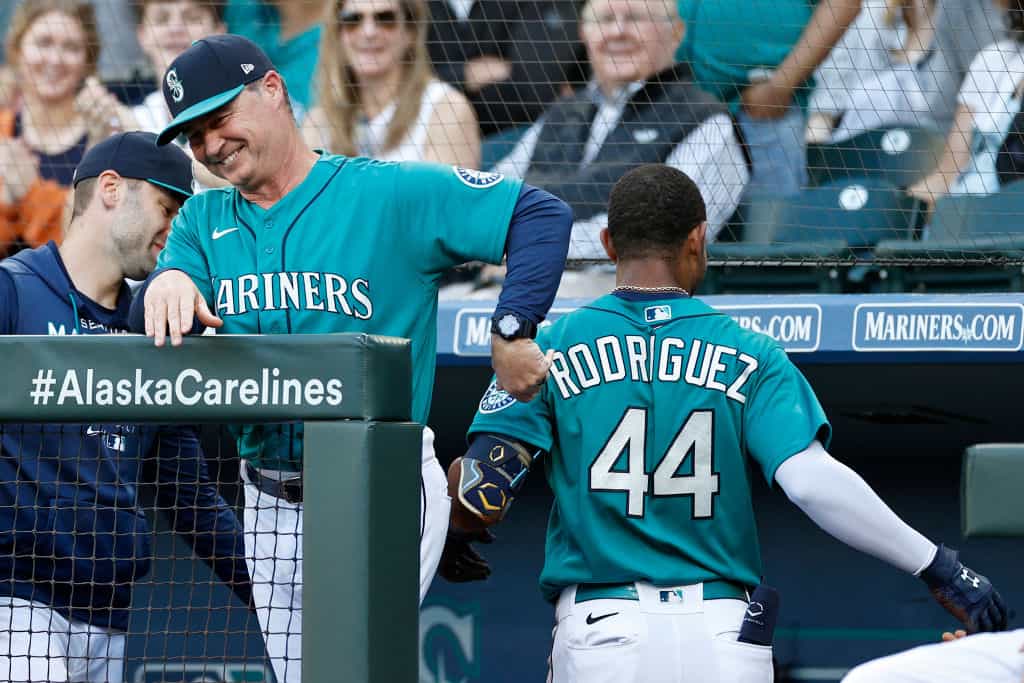