Spencer Strider took the mound for the Atlanta Braves last night as the looked to finish off a four-game sweep of the St. Louis Cardinals at Truist Park.

While the Braves were unsuccessful in that regard, Strider gave the Cardinals hitters fits on Thursday night, as he carved his way through their lineup over six shutout innings.

The Cardinals struck out 19 times in last night’s game, 12 of those came from Strider, who made a little bit of history while racking up Ks.

He became the first pitcher in Braves history to record his first nine outs all via the strikeout, and the Braves took to Twitter to celebrate Strider’s accomplishment.

.@SpencerSTRIDer tonight became the first pitcher in Atlanta franchise history to record each of his first nine outs via strikeout.

While it may not have been enough to stop the Cardinals and their late-game heroics, Strider certainly put the Braves in a decent position to win the game.

He gave the Braves a little bit of everything last night.

Again, he went six innings without allowing a run, and he had 12 strikeouts in total.

The Braves’ bullpen is what faltered last night, thanks in large part due to clutch hitting from Albert Pujols, former Braves prospect Juan Yepez, and Dylan Carlson, who had the game-winning hit.

St. Louis twice lost the lead before finally holding the Braves off in the 11th, winning by a final of 3-2 and stopping their four-game losing skid.

But it didn’t take away from Strider’s dominance.

He carved his way through a dangerous lineup that features Paul Goldschmidt, Nolan Arenado, Yepez, Brendan Donovan, and several other notable stars, and had them swinging at air for the first six innings.

He also only allowed two hits and lowered his ERA to 2.60. 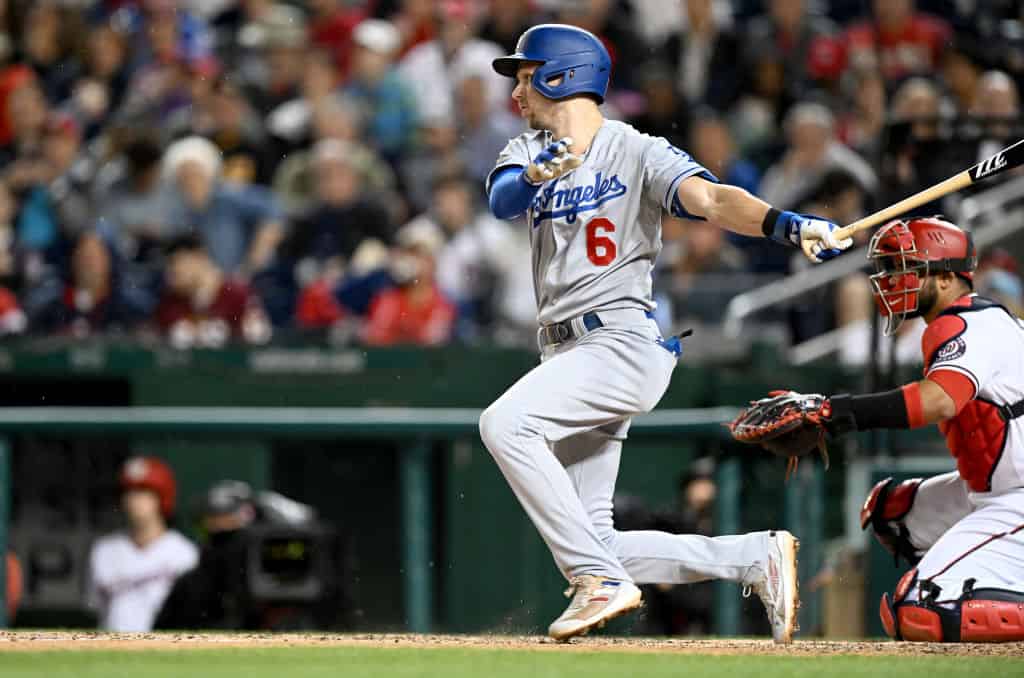 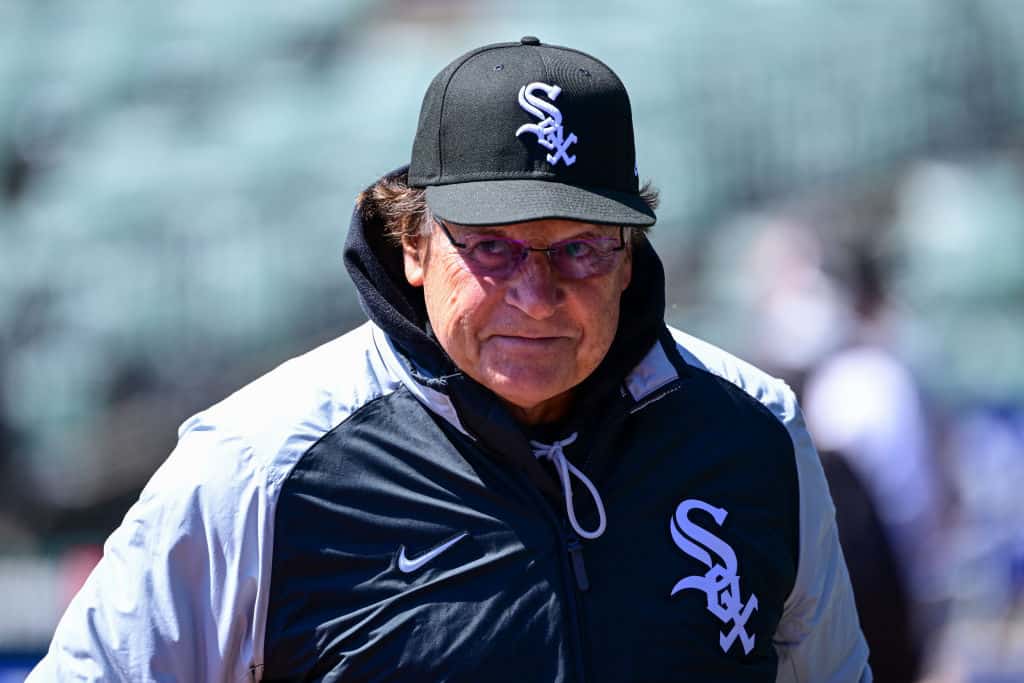 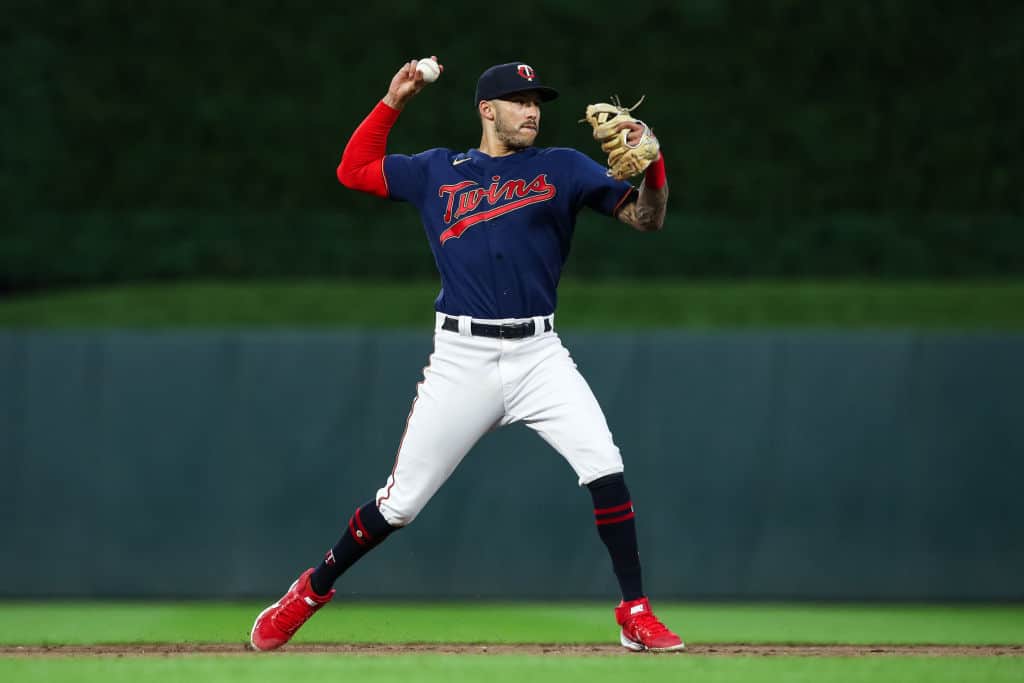