You are here: Home / MLB / 2 Simple Goals For Chris Sale Upon His Red Sox Return

The southpaw, who holds an amazing 3.03 career ERA, underwent Tommy John surgery last spring and could be ready to return in a few weeks.

The team was always expected to take things slow with him, but the plans may change if July and August comes and they are still in contention.

Boston and Sale should have a few goals upon his still hypothetical return, and here are a couple of them.

2. Make It Through The Year Healthy

After missing the whole 2020 season after undergoing Tommy John surgery in last year’s spring, the last thing the Red Sox and Sale himself want is an aggravation of the injury.

Seeing what happened to New York Mets starter Noah Syndergaard a couple of weeks ago, Boston will likely want to take things slow, and they have been doing just that.

Syndergaard, who went under the knife around the same time as Sale, suffered a setback and now his season is in jeopardy.

Sale threw a bullpen session Tuesday at Fenway Park, and has been throwing bullpens for weeks now.

The next step would be facing live hitters, and after that, he would need to go out on a rather lengthy rehab assignment.

The team is making sure he aces every part of his rehab before taking the next steps, so the process will be slow.

Boston is in contention and could really use an arm like Sale as soon as possible, but his long-term health is more important than having him back in July instead of August.

1. Help The Red Sox Reach The Playoffs No Matter The Capacity

Another potential avenue, if the Red Sox want to have Sale sooner, would be having him come back as a reliever for the stretch run and potentially the playoffs.

Sale’s stuff will play in any role, as he has demonstrated over the course of a long and fruitful career.

Additionally, three of the seven playoff games he has participated in with the Red Sox were from the bullpen.

Sale could be quite the weapon as a multi-inning reliever, coming out for two or three innings and shutting down opposing lineups.

If the Red Sox decided to use him as a reliever, he should be ready to help them.

Of course, if Boston opts to go the traditional route and have him complete a rehab assignment in which he fully ramps up to 100 pitches and comes back as a starter, that would be just fine too.

It could take a bit longer, but it’s the safest route.

In any case, Sale should be ready to help the Red Sox get important outs.

As things currently stand, Boston has a very good offense, but could also use an ace or a dominant reliever to deploy in the late innings. 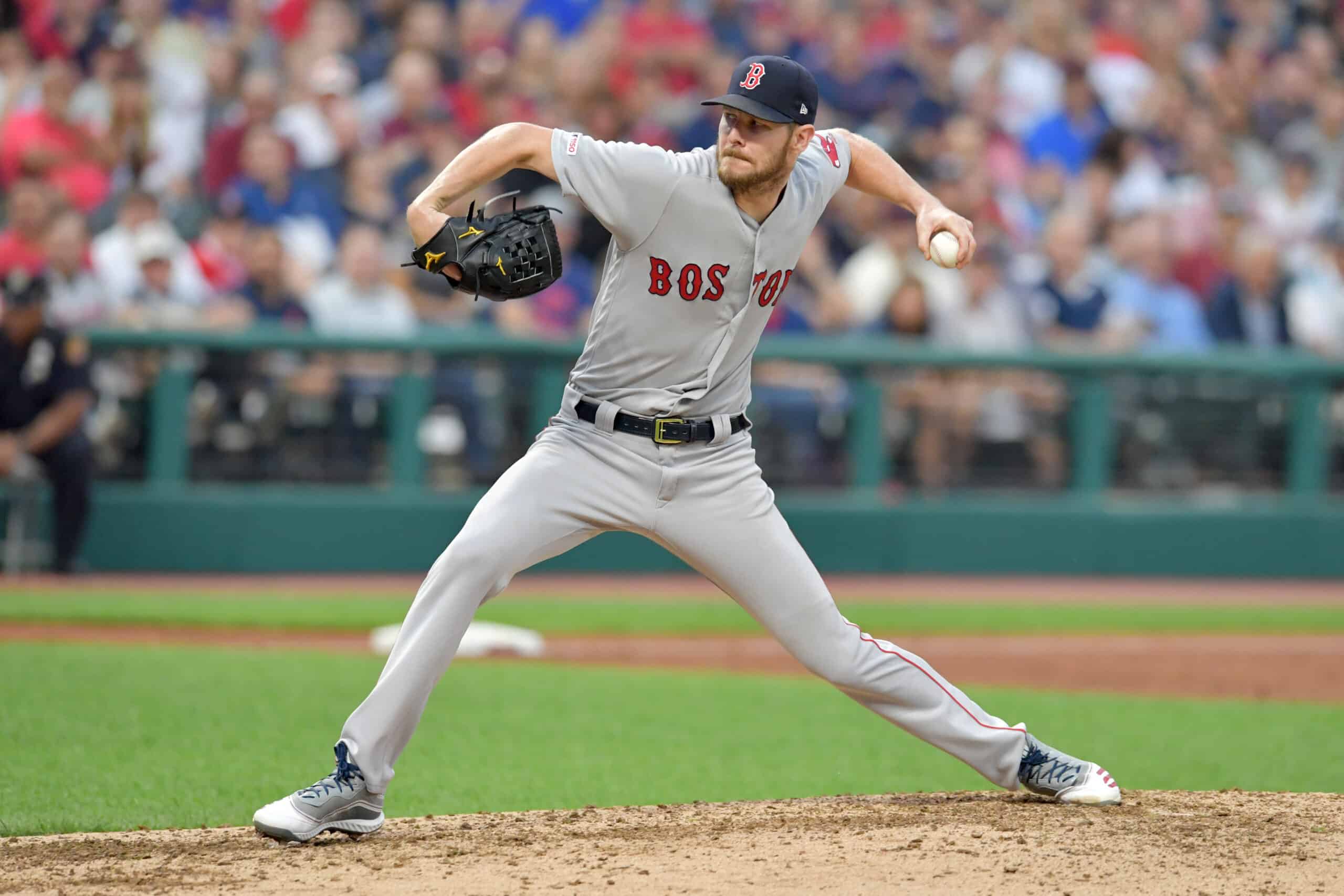 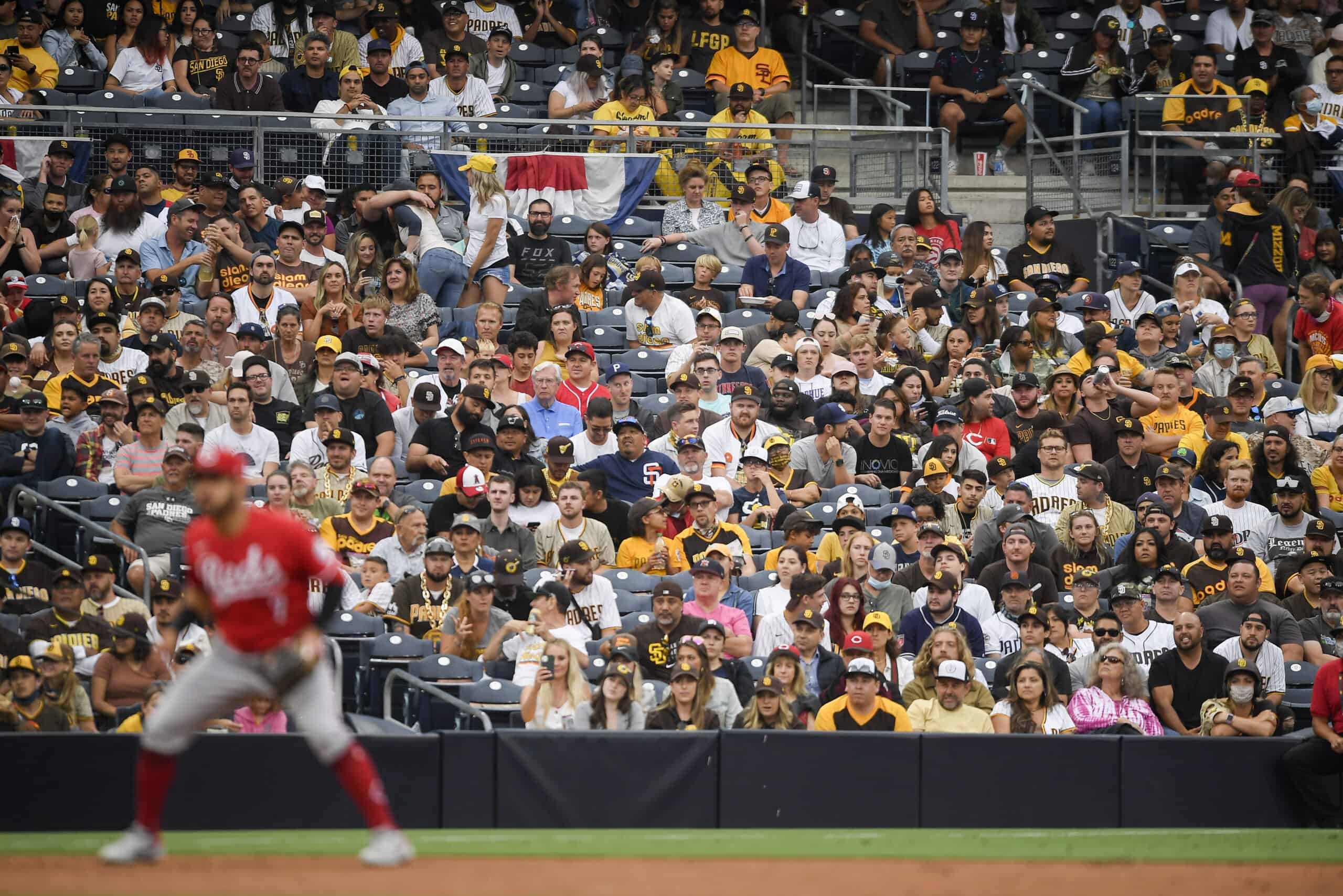 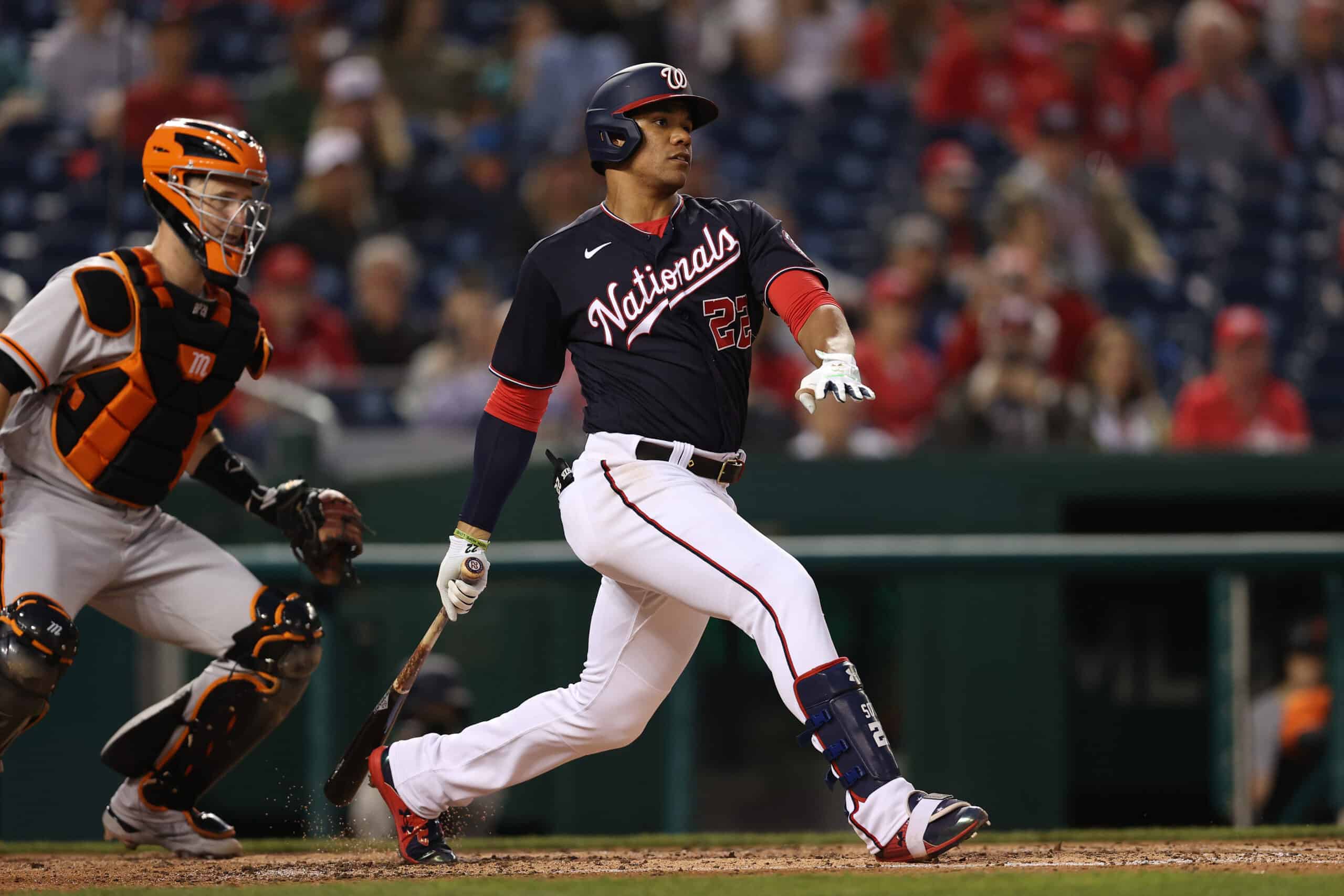