You are here: Home / Sports / NBA / Should The Pacers Trade Myles Turner For Deandre Ayton?

The Myles Turner-for-Deandre Ayton trade possibility has been gaining serious traction over the past few weeks.

With that in mind, should the Indiana Pacers trade Turner for Ayton?

That’s an intriguing scenario, to say the least.

REPORT: The Pacers are interested in signing DeAndre Ayton to an offer sheet or negotiation a sign-and-trade involving Myles Turner.

According to several NBA pundits, the Pacers could land the highly-coveted Ayton via a sign-and-trade deal.

Let’s weigh the pros and cons of a potential Turner-for-Ayton deal for Indy.

Pros Of Trading Turner To The Suns For Ayton

The Pacers currently have an estimated $21.4 million in salary cap space.

Should they land Ayton, they get a much better scorer and rebounder in the low post.

His average of 10.5 rebounds per game for his four-year NBA career is nearly four more than Turner’s.

If Ayton signs with the Pacers, he will become one of the best double-double threats of the Blue and Gold at the 5 spot in recent years.

Indy hasn’t had that luxury in a while – the last time they had that kind of threat at center was Jermaine O’Neal, who could also play the 4 spot.

Ayton has the low-post moves of a young O’Neal – he can pull up for the mid-range jumper, slash to the basket, and dunk it with authority on the fastbreak.

While Ayton doesn’t have the shot-blocking prowess of Turner, the former’s 6-foot-11, 250-pound frame can intimidate just about anybody.

One of the few exceptions is Philadelphia 76ers center Joel Embiid, who outweighs Ayton by 30 pounds.

Embiid also has a history of manhandling Turner during their one-on-one battles in recent years.

Should Turner and Ayton switch places before the 2022-23 NBA season kicks off, it’ll be interesting to see how the latter fares against the versatile Philly center.

It’s a combo that ranks right up there with the Davis Boys – Antonio and Dale – who wreaked havoc on the opposition in the 1990s.

Ayton will become a tremendous asset in the Pacers’ rebuilding efforts should they trade him for Turner.

Cons Of The Trade

That’s a huge blow considering the Pacers, who allowed 114.9 points per agme in the 2021-22 NBA season, were the 26th-worst defensive unit in the league last year.

Indy also loses a valuable stretch 5 in Turner, who has made defenses pay time and again from the perimeter whenever they sag off him.

No knock on Turner,  but the Pacers haven’t made significant progress since they drafted him seven years ago.

The farthest they’ve gone since 2015 has been the first round of the playoffs.

It won’t happen overnight, for sure.

If Pacers president of basketball operations Kevin Pritchard surrounds Ayton with the right pieces over the next two to three years, we will see Indy in the playoff hunt once again.

So yes, the Pacers should trade Myles Turner for Deandre Ayton. 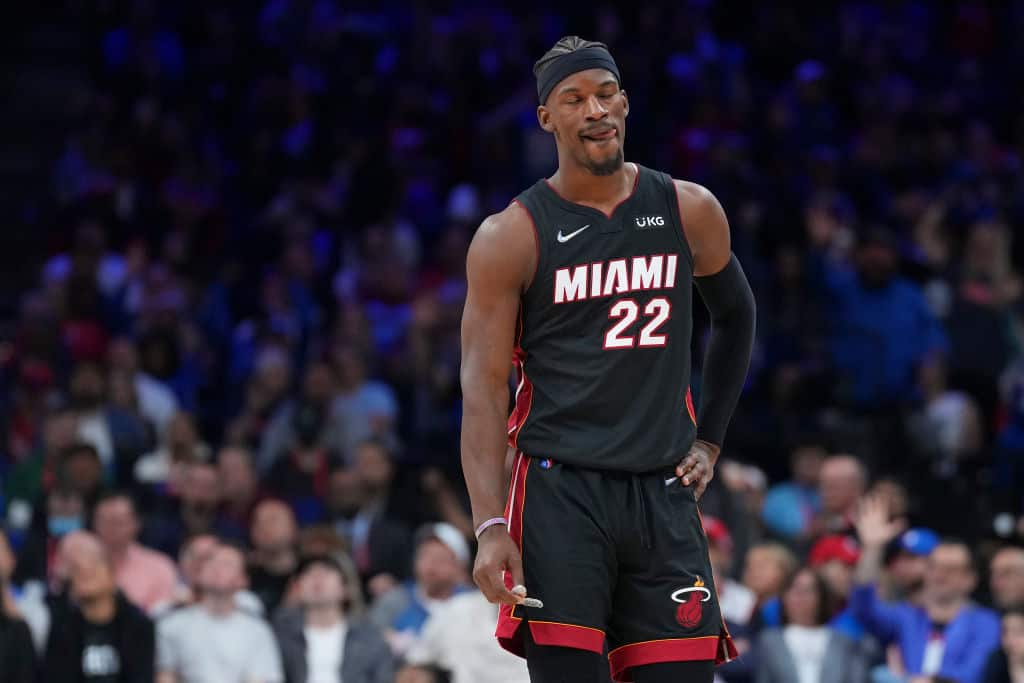 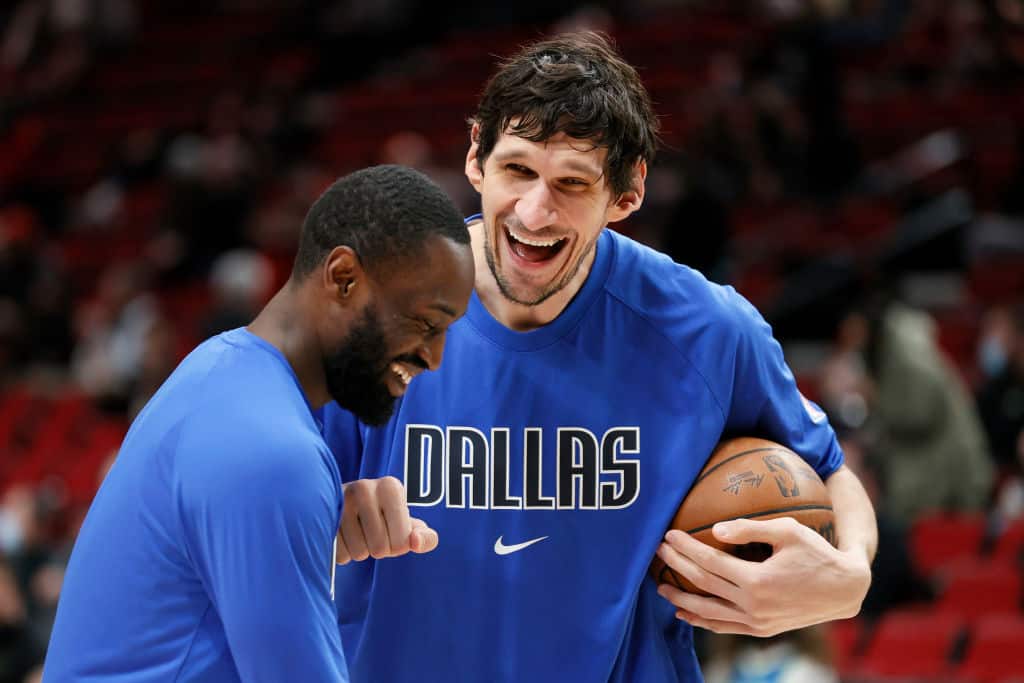 Should The Pacers Trade Myles Turner For Deandre Ayton?