You are here: Home / NFL / Should Lions Fans Be Concerned About Dan Campbell’s Antics?

Dan Campbell is a rookie head coach who is trying to turn the Detroit Lions organization around.

He comes at an interesting time following the blockbuster trade of Matthew Stafford for Jared Goff.

Campbell also follows Matt Patricia who had great success as the New England Patriots defensive coordinator but did not do well leading the Lions.

Admittedly, Campbell got off to an unusual start with the language he used in the press conference introducing him.

Perhaps he was nervous.

Months later, his headgear at another press conference raised eyebrows.

Lions head coach Dan Campbell is set to be the grand marshal at the upcoming Detroit Grand Prix, so he rocked a racing helmet to his press conference today 😂

Should Lions fans be concerned with Campbell’s antics?

The answer is no, and here is why.

2. Players Are Responding To Him

It really does not matter how the fans respond to the head coach.

The players are playing for him so they are the ones who need to respond to his tactics.

While it is early, all indications are that Campbell is liked and respected by the team.

T.J. Hockenson on @gmfb, asked the biggest difference he's noticed under Dan Campbell: "He loves this game, will do anything for it. That trickles down from the top to the bottom. Everybody in here's trying to have fun, be themselves. He's trying to pull that out of us."

It seems like the guy has a quirky sense of humor, but he is trying to bring change to an organization that desperately needs it.

If that involves players loosening up and having fun while they are practicing, so be it.

It is yet to be determined if Campbell is a smart hire and brings success, but having the support of his locker room is a big part of the head coach’s job.

The players need to feel the coach has their backs, and right now, the players are supporting Campbell.

1. Wins And Losses Are What Matters

The Lions have not taken the field yet so fans should reserve their judgement and concern for what happens beginning on Week 1.

Campbell has a big challenge on his hands especially with a brand new offense and fan-favorite Matthew Stafford no longer in the building.

He is a former player so he knows what the players are experiencing.

Campbell also knows that the ultimate measures for a head coach and team are wins and losses.

If he wants to wear a Halloween costume to his press conference and the Lions end up going 17-0, no one will care.

Though Campbell does have a zany sense of humor, it appears he can be serious and he appreciates and understands what good coaching involves.

He recently talked about his experience playing under the late great Jim Fassel.

There seem to be multiple sides to Campbell’s personality.

His sidelines demeanor will be interesting to watch, but once again, if he is leading this franchise to a winning season, no one will really care about anything else.

Like the rest of the NFC North counterparts, Detroit has been watching Green Bay dominate this division for years.

With Aaron Rodgers currently holding out, it opens the door for Campbell’s Lions to make a bigger impact than anyone would normally expect in 2021. 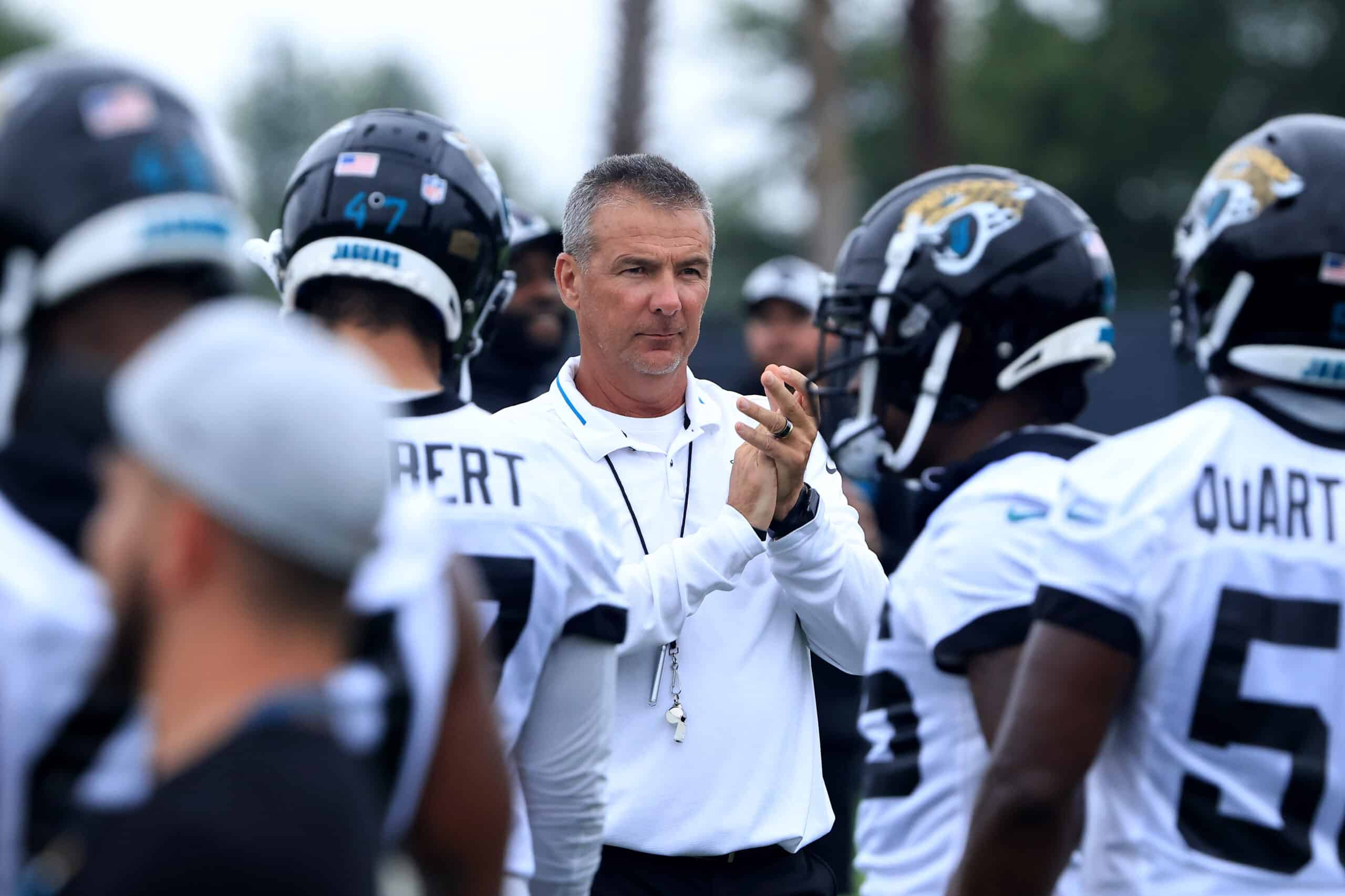 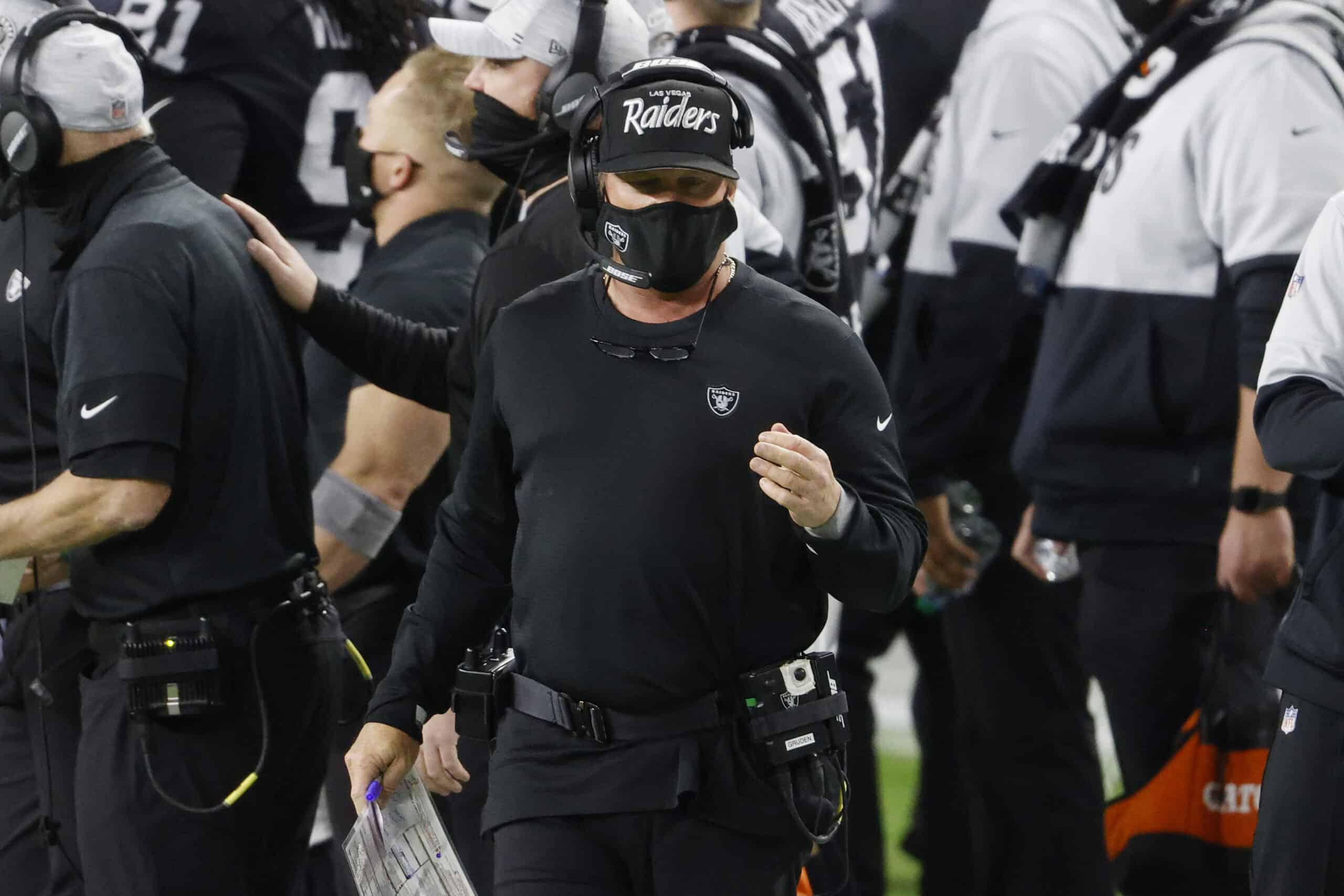 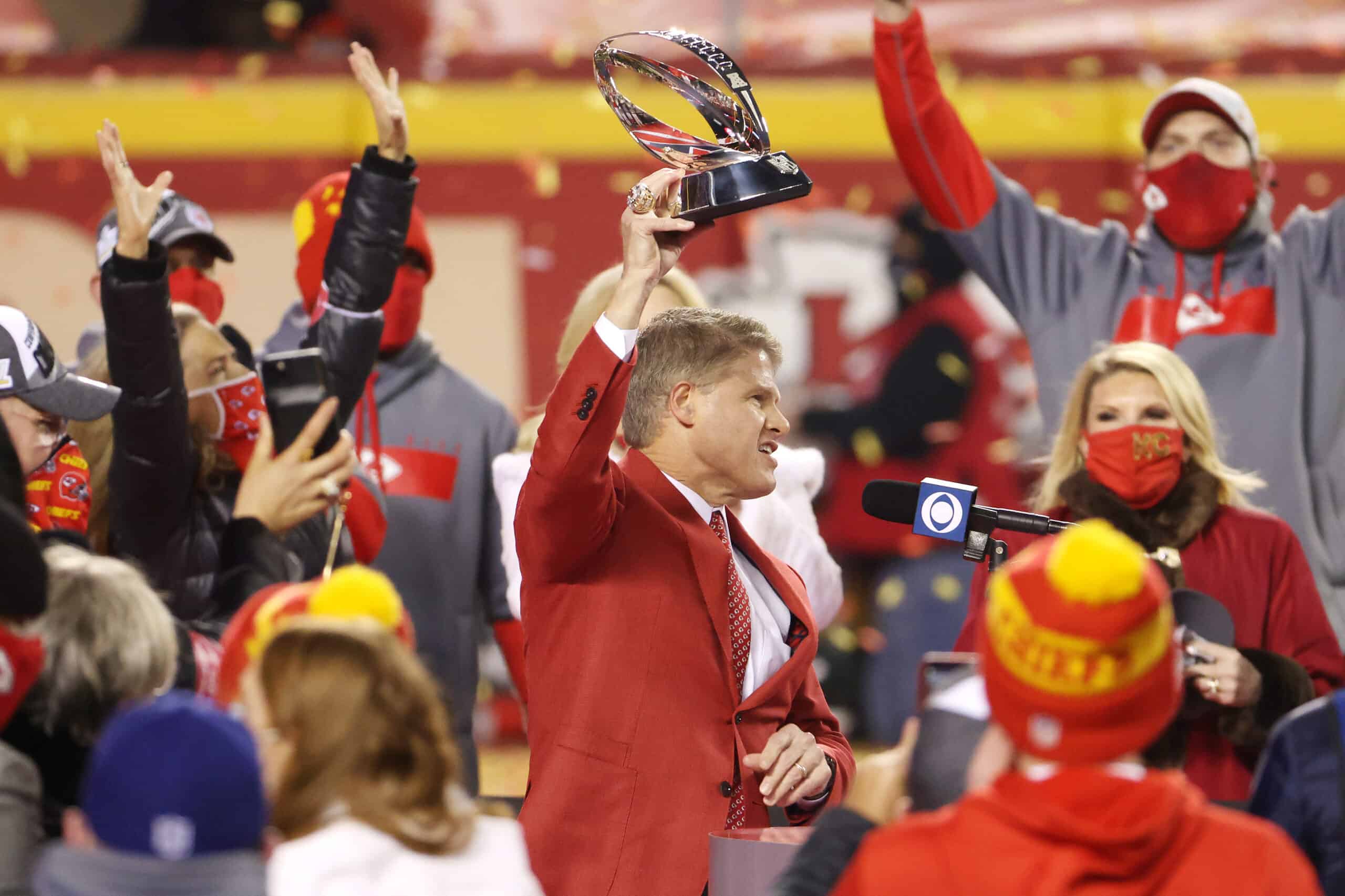