You are here: Home / Sports / Should Jordan Love Demand A Trade Out Of Green Bay?

Things for Jordan Love with the Green Bay Packers have him set as their backup for 2022.

However, it was once believed the young quarterback would take over for Aaron Rodgers.

But with Rodgers getting a new contract extension earlier in 2022, the future for Love as a potential starter is murky.

Would the Packers still want him as the replacement for their four-time MVP quarterback?

Or are they willing to part ways with him when his contract expires?

With the Packers waiving quarterback Kurt Benkert, it seems they might keep Love as a backup and try to renew his contract as a continued backup.

However, could and should Love demand a trade out of Green Bay?

When Love was asked some questions about his situation recently in Green Bay, he had some interesting things to say.

Jordan Love not focused on future with Packers; Aaron Rodgers' current backup says his …: The Green Bay Packers took quarterback Jordan Love in the first round of the 2020 NFL Draft, which raised questions and brought drama surrounding … https://t.co/ll4Myeoj7Y

The young quarterback isn’t thinking about his future with the Packers, something that could mean he wants out.

However, he is more focused on improving as a quarterback this season, and staying in Green Bay gives him Rodgers to study.

But it’s difficult for him to progress and learn from Rodgers when he doesn’t show up to mini-camp.

If improving is his principal goal, then remaining in Green Bay is the best choice for him.

However, if he wants to be a starter in 2022, or next season, demanding a now would give him better odds to become a starting QB.

But would that be the best move for him?

Love got one start during the 2021 season.

However, that game saw him going against the Kansas City Chiefs.

While the task was a tall one, his defense kept the game close.

But he could not win the game that saw the Packers lose 7-13.

His totals for that game saw him with 190 passing yards, one touchdown, and one interception.

He also didn’t impress when filling in during games that Rodgers was pulled out of.

With him not living up to a starting quarterback type level, the market for him as a starting QB is slim.

This can also mean he’s now doomed to being a backup for his NFL career.

However, one person could change that for him.

Rodgers Needs To Leave His Ego Behind To Help Mould Love

The past two years have seen the MVP quarterback voice his feelings about Green Bay drafting Love.

However, if he really wants to help that legacy of his in Green Bay, he needs to leave his ego at home.

That would allow him to work with Love to become that next all-star quarterback.

But is he willing to do this for the good for Green Bay and the betterment of his legacy?

With him missing the early season workouts, it’s doubtful.

It can also give Love the reason he needs to leave Green Bay and demand a trade. 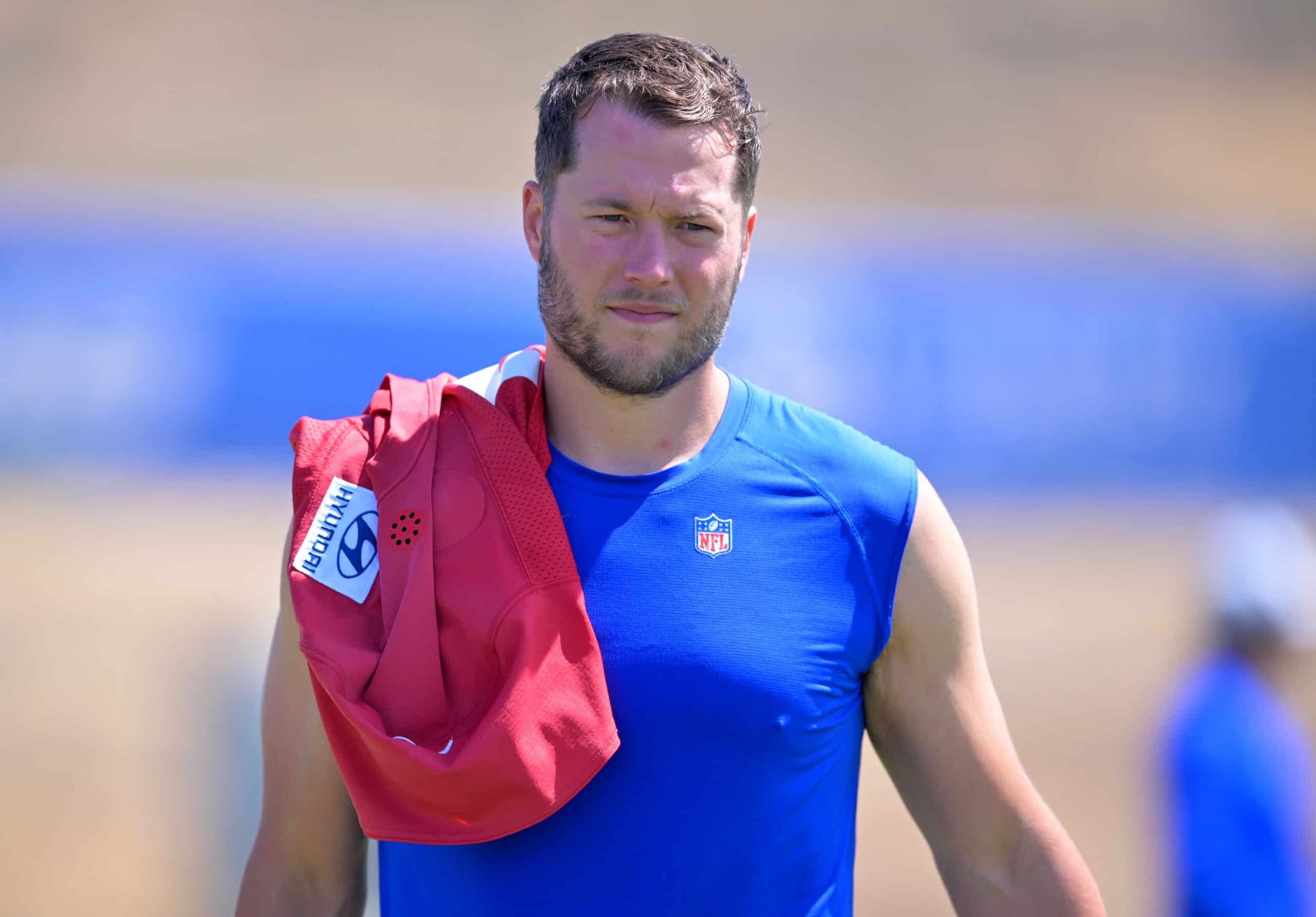 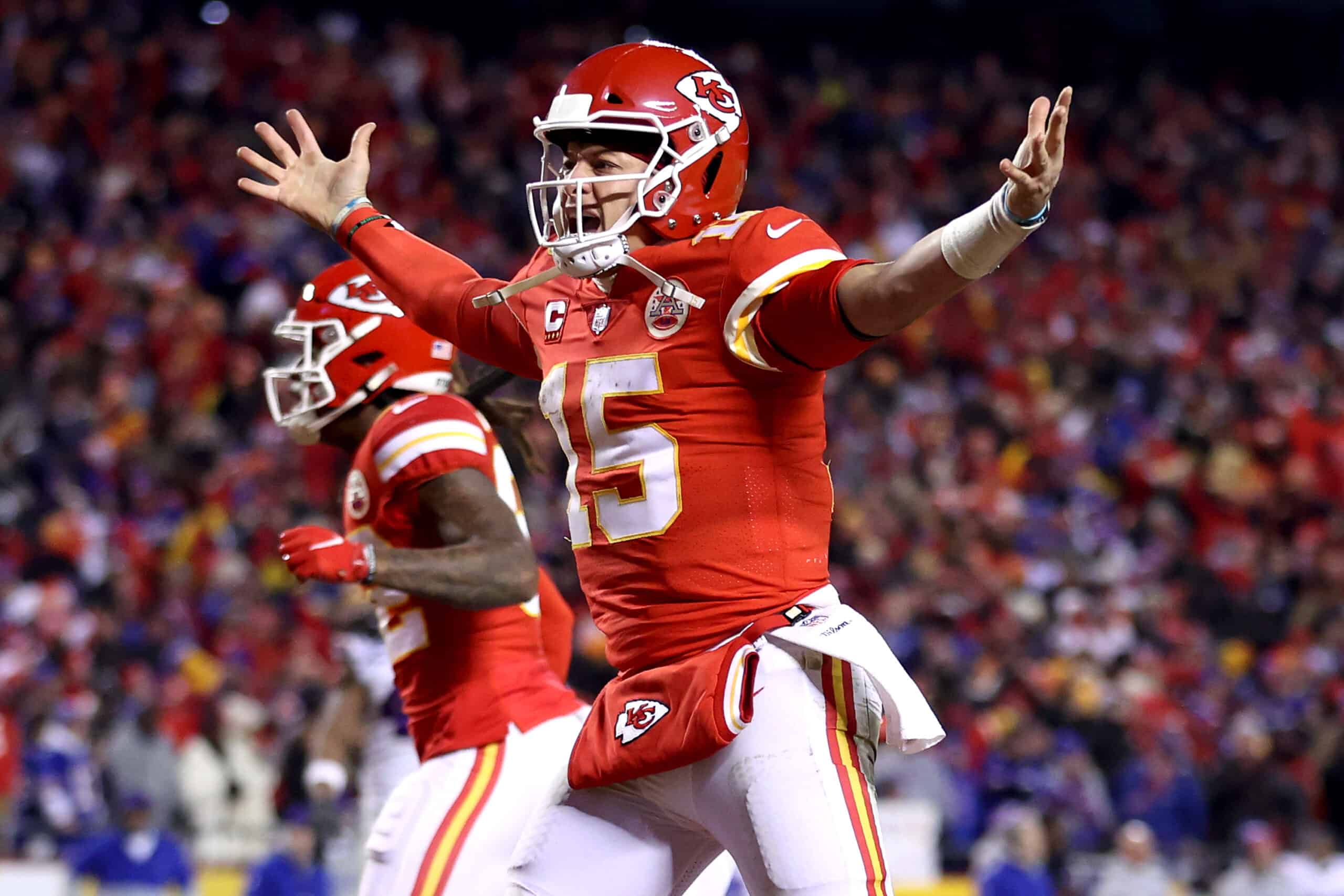 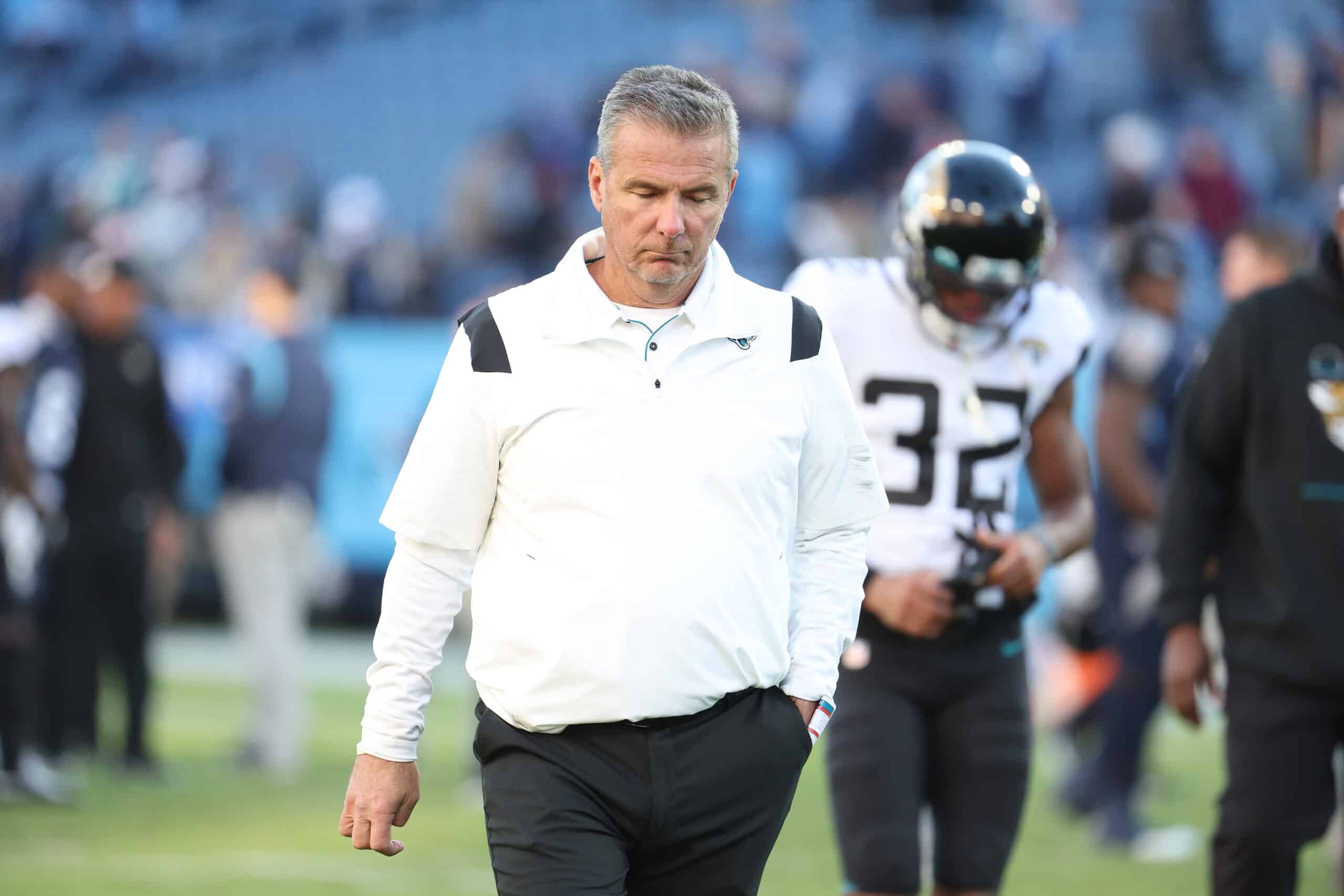 Should Jordan Love Demand A Trade Out Of Green Bay?