You might argue that Babe Ruth did a similar thing back in his day, in the late 1910s, but he never dominated the league both as a pitcher and as a hitter in the same season like Ohtani did in 2021 and is doing once again in 2022.

If you are looking for a stat that shows just how dominant this phenom is, just use the old and reliable triple slash line: batting average, OBP, and slugging.

That shows you his contact ability, on-base prowess, and in-game power.

A True Freak Of Nature

His slash line in the last two seasons is nothing short of amazing.

If he remains healthy and isn’t shut down early, he has a shot at 200 strikeouts as a pitcher and 35 home runs as a hitter.

Those would be amazing numbers, but they won’t be new for him.

He is the player kids are currently looking up to, a kind beast: he is polite and well-mannered, but is a fierce competitor on the field.

We are in for another historic season.

MLB Insider Calls Out The Brewers After Another Collapse 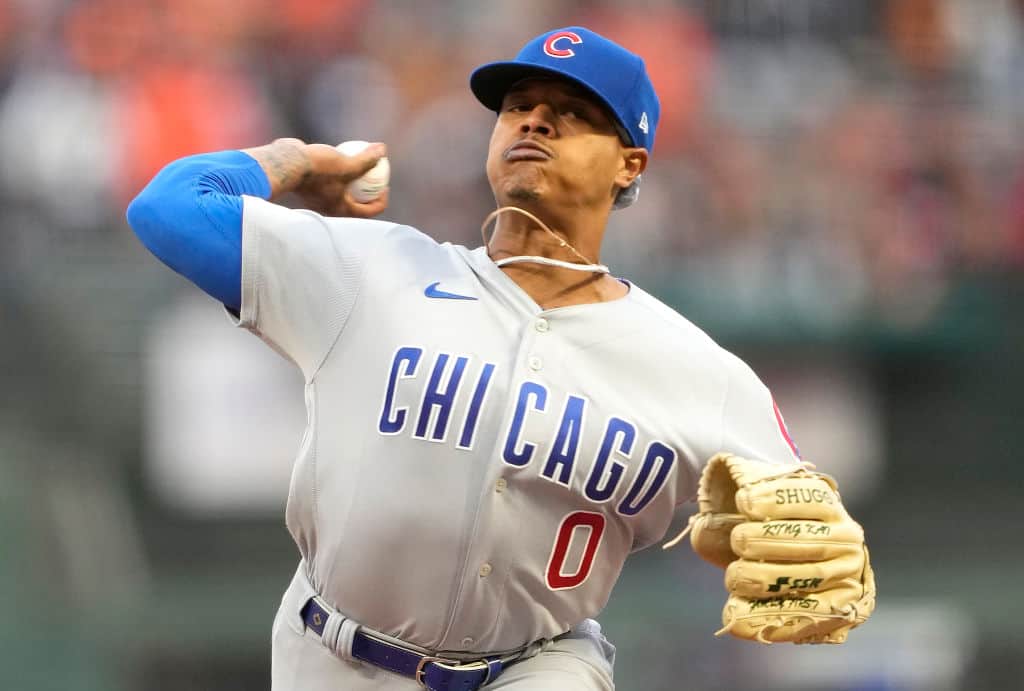 Marcus Stroman Has Returned To His Vintage Form