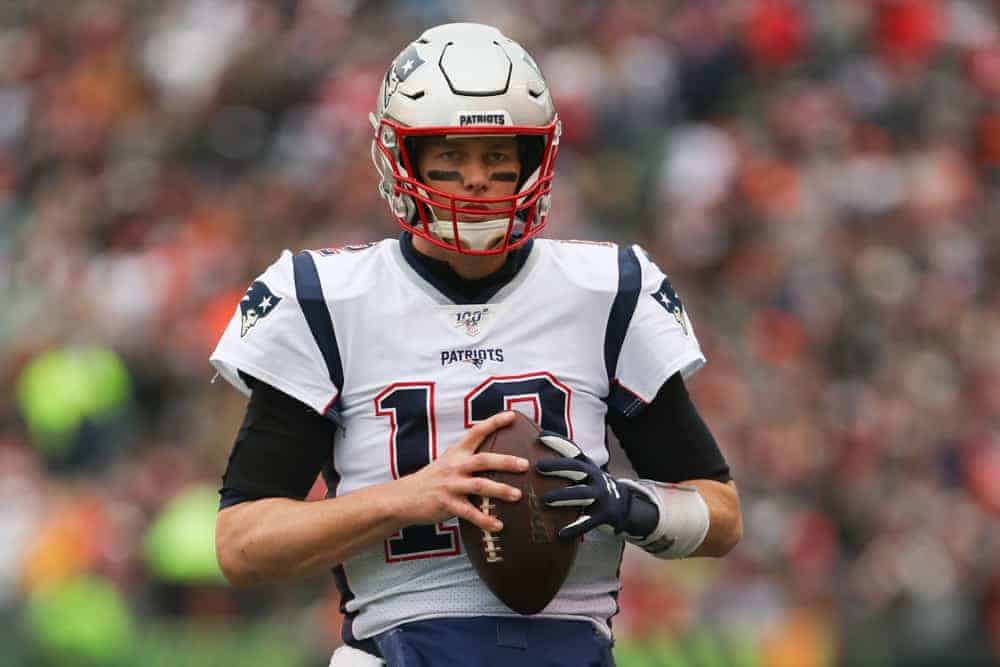 Before signing with the Tampa Bay Buccaneers, hope was not all completely gone with the Indianapolis Colts.

The greatest quarterback in our generation, Tom Brady, ended his 20-year career with the New England Patriots.

During the recruitment process, the Colts were thought to be a contender until ESPN’s Ed Werder put that to bed.

Despite appearing to be an ideal fit, I’m told the #Colts are not in the market for Tom Brady. It appears Philip Rivers a better possibility.

It turns out that the Colts had a chance.

It just did not work out for both sides involved.

The Colts found a veteran quarterback by cashing in on 38-year old Phillip Rivers.

Rivers left the Los Angeles Chargers after a 16-year career for a one-year, $25 million deal with the Colts.

According to NBC Sports football writer, Peter King, Brady and his camp had an interest in joining the Colts, but the team’s interest in Rivers forced him to look elsewhere.

“Though the Brady camp had an interest in Indianapolis, the Colts seemed to be set on Philip Rivers on a shorter deal,” wrote King in his FMIA column on Monday morning.

Rivers signed a one-year deal, while Brady signed a two-year deal with the Bucs.

In retrospect, Rivers was always the leader to land the job.

Frank Reich and Nick Sirianni both coached with the Chargers, while Sirianni spent time as his quarterback’s coach.

The appeal was simple and similar to the reason why Rivers joined the Colts.

Rivers contemplated retirement before signing with the Colts, citing he can still “play at a high level.”

If the Colts did not possess the offensive line they have, then Rivers likely would not have come either.

The Colts also possess a commitment to the run, which is not something Brady has been used to in New England.

With the Patriots, the rushing game was always up in the air.

As a team, the Colts finished seventh in the league in rushing yards per game.

The Colts have their quarterback with Rivers and will move forward with last year’s starter Jacoby Brissett as well.

Rivers was an eight-time Pro Bowl selection during his time in San Diego/Los Angeles.

Rivers threw for 4,615 passing yards with 23 touchdowns and 20 interceptions through 16 games with the Chargers in 2019.

It was the second-most interceptions he has thrown since 2016 where he threw 21 picks.

As for Brady, the rumors finally stop about his departure, but the reason will be highly debated.

“Tom Brady deciding he wants to play, but moving on from the New England Patriots, is a direct inditement against Bill Belichick.”@stephenasmith believes that if Brady were treated better by his coach, he would still be with the Pats. pic.twitter.com/c7J2eevakL 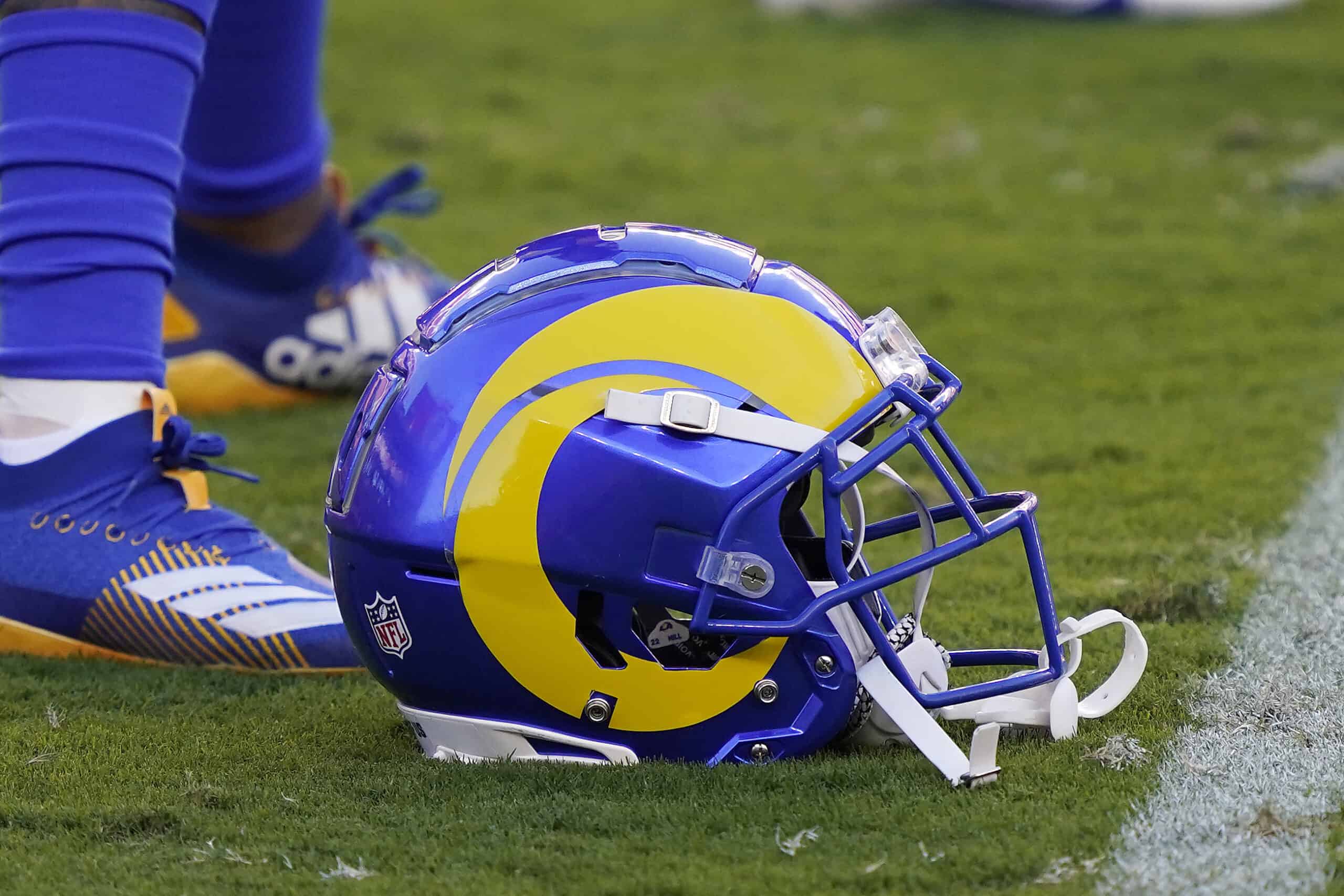 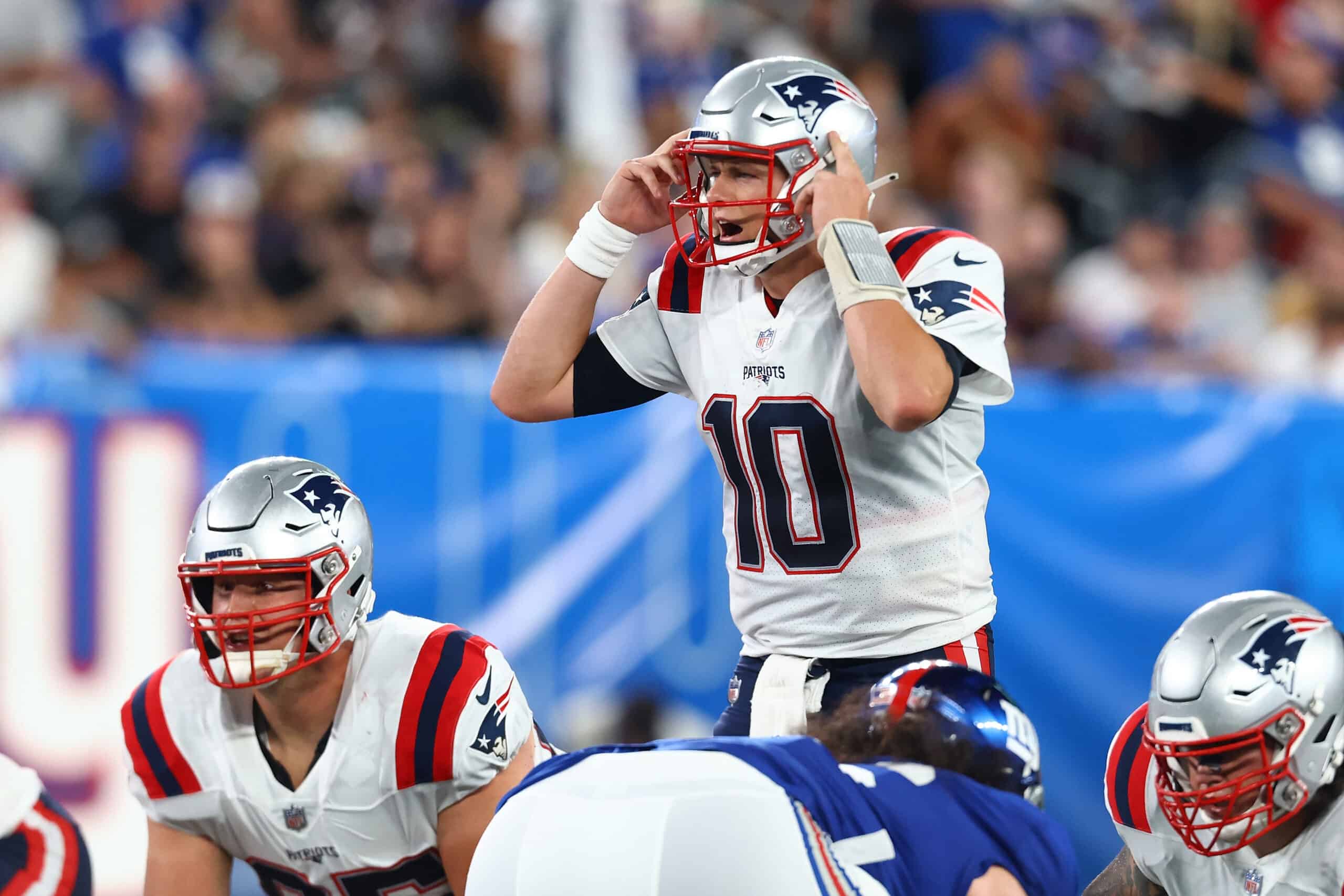