You are here: Home / NBA / Top 2 Reasons Why Nikola Jokic Must Be The NBA MVP

That should be the headline in a few weeks.

Jokic has done everything in his power to win the MVP.

There have been checkmarks that the media wanted for him to meet and he did for each one.

The basketball media has tried to discredit Jokic every chance they get.

"Historically speaking, he would be the worst one we've had in 35 years."https://t.co/W0O0RGsBgd

However, he has proved everyone wrong with each game.

He has been excellent the past few seasons, but has definitely turned it up a notch this year.

Furthermore, he has dominated from start to finish.

He has earned the MVP and these are the reasons why.

Durability is not the top priority for an MVP’s case.

However, this season it played a big role in it.

Jokic has been steady all season long and played every single game this year.

Nikola Jokic is the only All-Star to play the full schedule this season.

He would be the first MVP not to miss a single game since Kobe Bryant in 2007-08.

That is an incredible feat for an All-Star and big man in today’s era.

Other candidates got hurt at the wrong time.

Joel Embiid was the favorite for the first half of the season before his unfortunate injury.

James Harden, Kevin Durant, and LeBron James all were on the verge of making cases prior to being sidelined.

Jokic has not missed a game, which matters in this race during a very odd season.

The Numbers are Historic

Jokic has been special all season.

It is ridiculous to do this as a center.

The Serbian big man finished sixth in assists per game.

His total numbers for points, assists, and rebounds are just as impeccable and historic.

His PER rating at the end of the season has ranked ninth all-time in a single season.

Jokic’s efficiency puts him up there as one of the elite players in the league as well.

He isn’t extremely flashy, but can destroy teams each and every night.

These are purely historical numbers, which should warrant an MVP.

Marked Off the Checklist

In order to be an MVP, there is always checklist.

For each season, the checklist is different.

Media and fans love the narratives.

So depending on the candidates, and their narratives, the checklist can change.

Chris Paul to some should be MVP because of team success even though his numbers aren’t close to Jokic’s.

Steph Curry is carrying a team, so it should be him.

All these things on the checklist that these candidates have checked, but have no marked off any others.

Jokic has done it all.

He never took any days off.

He has the big numbers.

His team is the third seed in the Western Conference.

He has had to carry them once Jamal Murray tore his ACL.

There is nothing else for Jokic to do and validate his MVP season.

The man has earned and checked off every box to win the award this season.

This has been an all-time season by a potential all-time player. 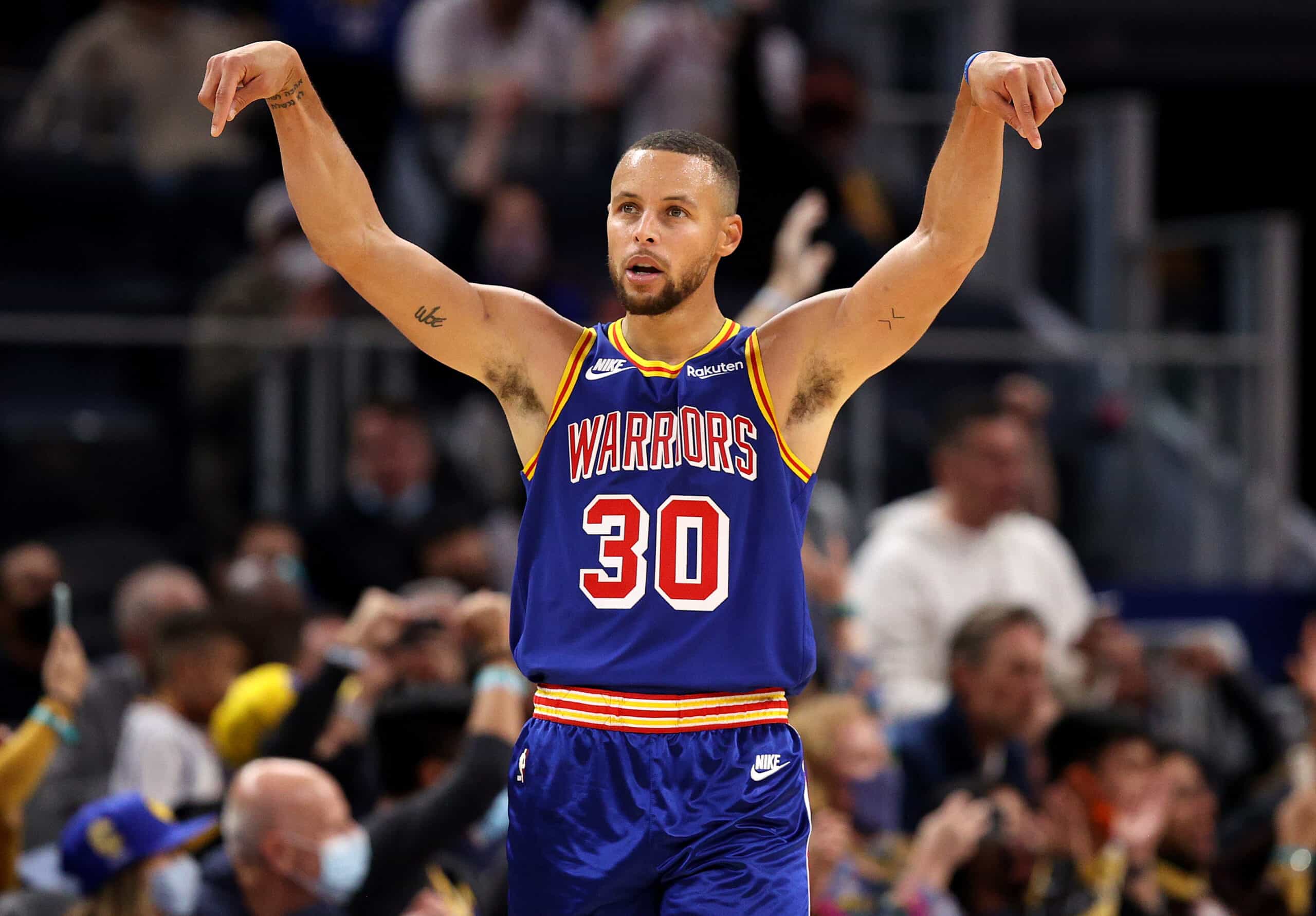 2 Reasons The Warriors Are The NBA’s Best Team 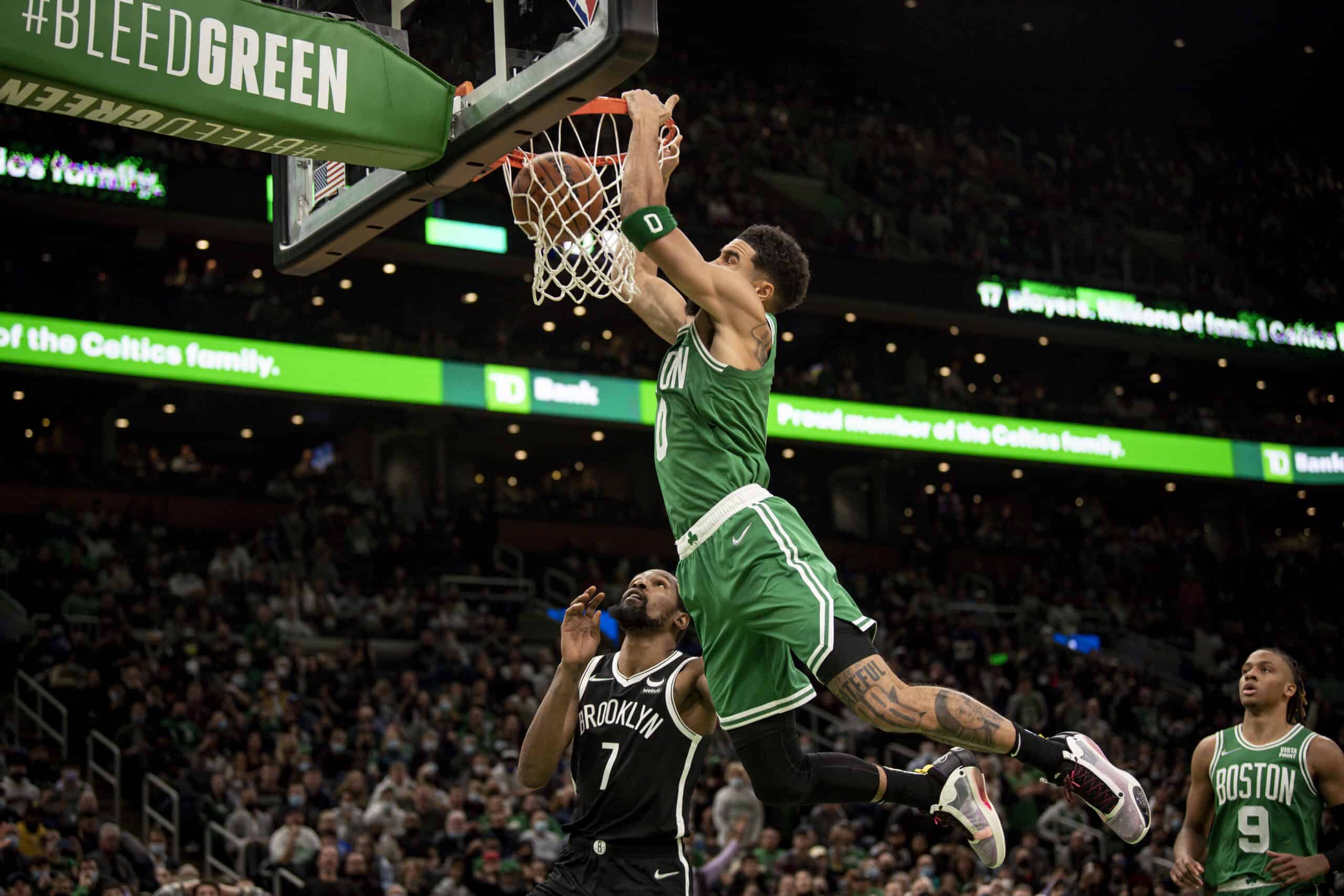 Who Is The Boston Celtics’ X-Factor This Year? 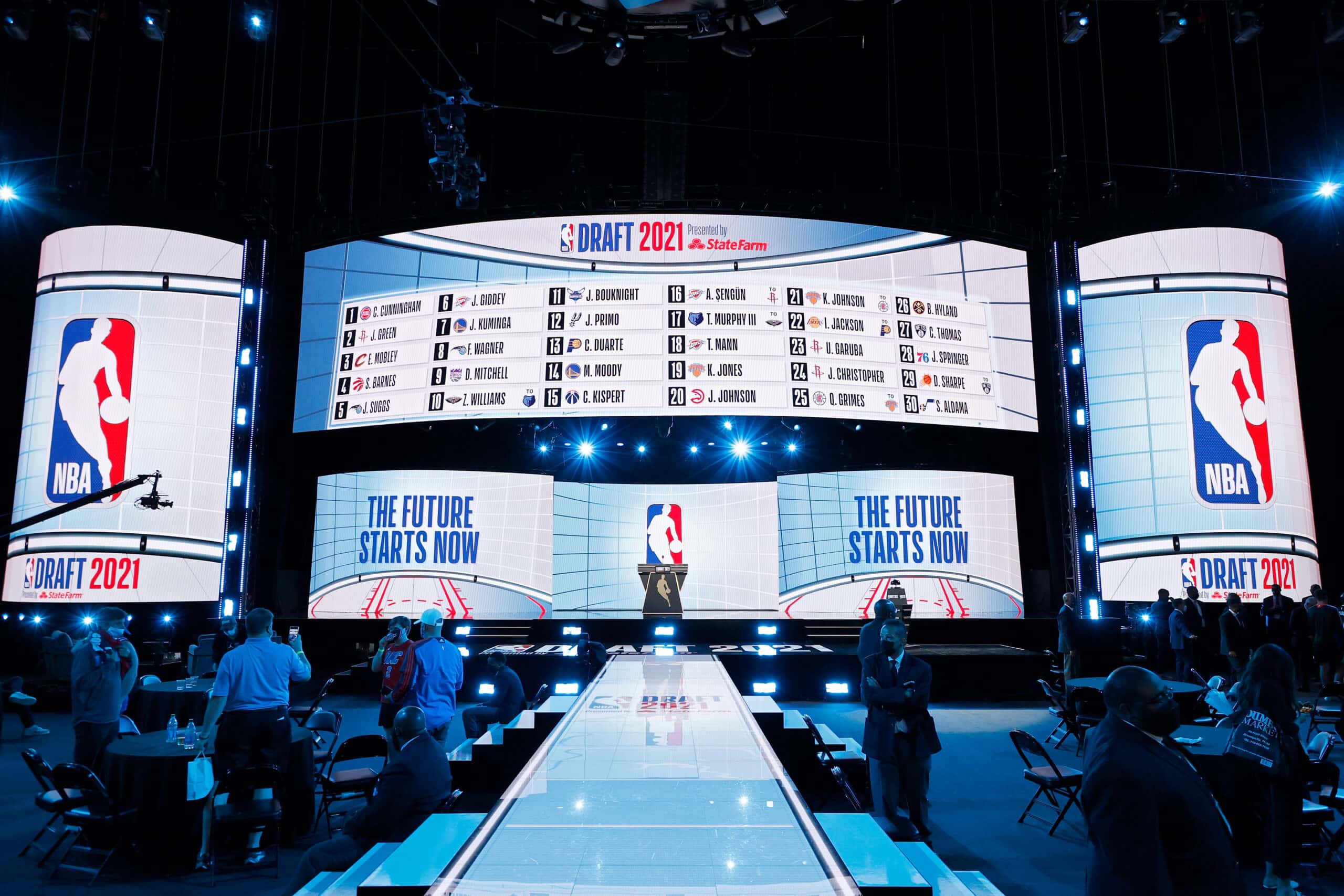