You are here: Home / MLB / 2 Reasons MLB Is Smart To Do Away With Extra-Innings Rule

MLB commissioner Rob Manfred made a big announcement on Tuesday, and many baseball fans were happy to hear it.

The commissioner explained that the free-runner rule in extra innings is likely to go away in 2022.

Additionally, changes to the seven-inning doubleheader rule could be on the way, and lastly, defensive shifts could ultimately be banned as well (at least to a certain degree).

Overall, the news has been perceived very well, and it seems like the league is making the right decisions.

Today, we’re going to focus mainly on the free-runner rule and explain why it’s smart to get rid of it.

There are some very unique things that make the sport of baseball special, and one of those things is that you have to be patient to appreciate it.

Baseball isn’t designed to have games end on a shootout, but the free-runner rule is essentially just that.

One of the greatest games in baseball history came in the 2018 World Series when the Boston Red Sox and Los Angeles Dodgers played an 18-inning marathon.

With the free-runner rule, that type of game can’t realistically happen.

The purity of extra innings will return next MLB season.

1. The Rule Favors The Road Team

Playing at home is supposed to be an advantage, but the free-runner rule overwhelmingly favors road teams.

After 138 regular season games of extra-innings with new rule, road teams are skewing more to an advantage with .528 winning percentage. While home teams are at .471. MLB has to consider changes if this keeps up. https://t.co/jFjnzqJvfp

The “why” of the trend is simple: Since road teams get to bat first, they get the chance to draw first blood in extra innings and apply immediate pressure to the home team.

Of course, the same could be said for the traditional extra-innings rule with no free runner, but the added element of a runner at second base to start the inning gives the road team an extremely heightened chance at taking the lead.

On top of adding pressure, it also gives the road team a chance to manage its bullpen more wisely.

The free-runner rule certainly served a purpose during the COVID-shortened 2020 season, but it’s time for it to go.

It’s a major step in the right direction for MLB to recognize that certain things aren’t working and then to amend those things.

In addition to the free-runner rule being on its way out, it’s also good to see that normal doubleheaders will return next season.

The seven-inning concept does bring a fun sense of urgency in the early innings of games, but at the end of the day, it’s silly that we are seeing situations like the Madison Bumgarner one earlier in the year.

If you don’t recall, he tossed seven no-hit innings in an Arizona Diamondbacks victory, but he was not credited with an official no-hitter.

He was robbed of the chance to make history by the seven-inning rule.

That won’t be a concern in the future.

And lastly, let’s quickly touch on the idea of banning the shift.

With the shift, Manny Machado, the #Padres THIRD baseman almost caught this ball. At the warning track. By the right field foul pole. pic.twitter.com/jbWm4Jo7do

The concept is okay to a certain degree, but teams have started to push the envelope.

When we have a third baseman trying to make a play at the right-field wall, you know we’ve gone too far. 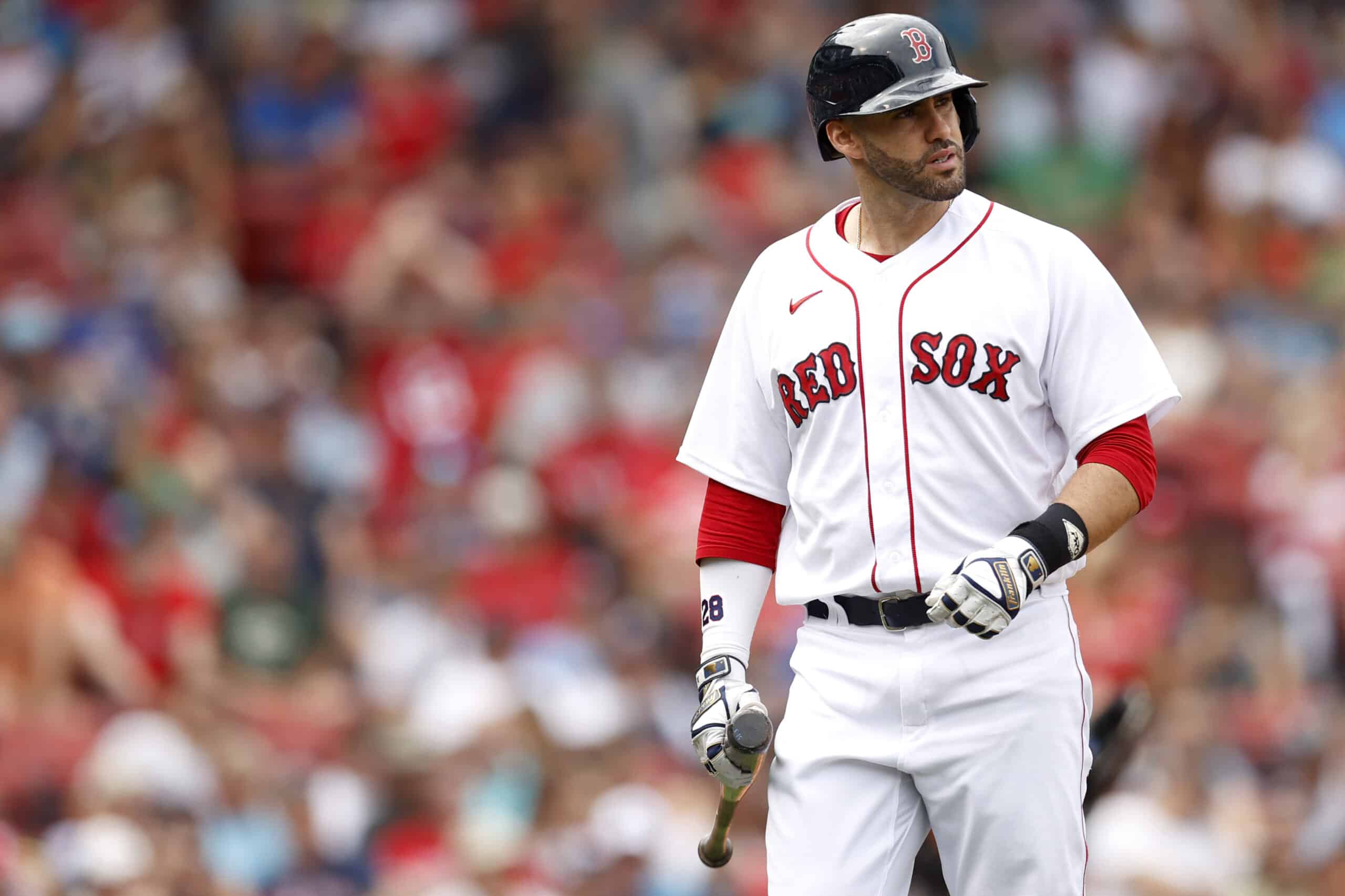 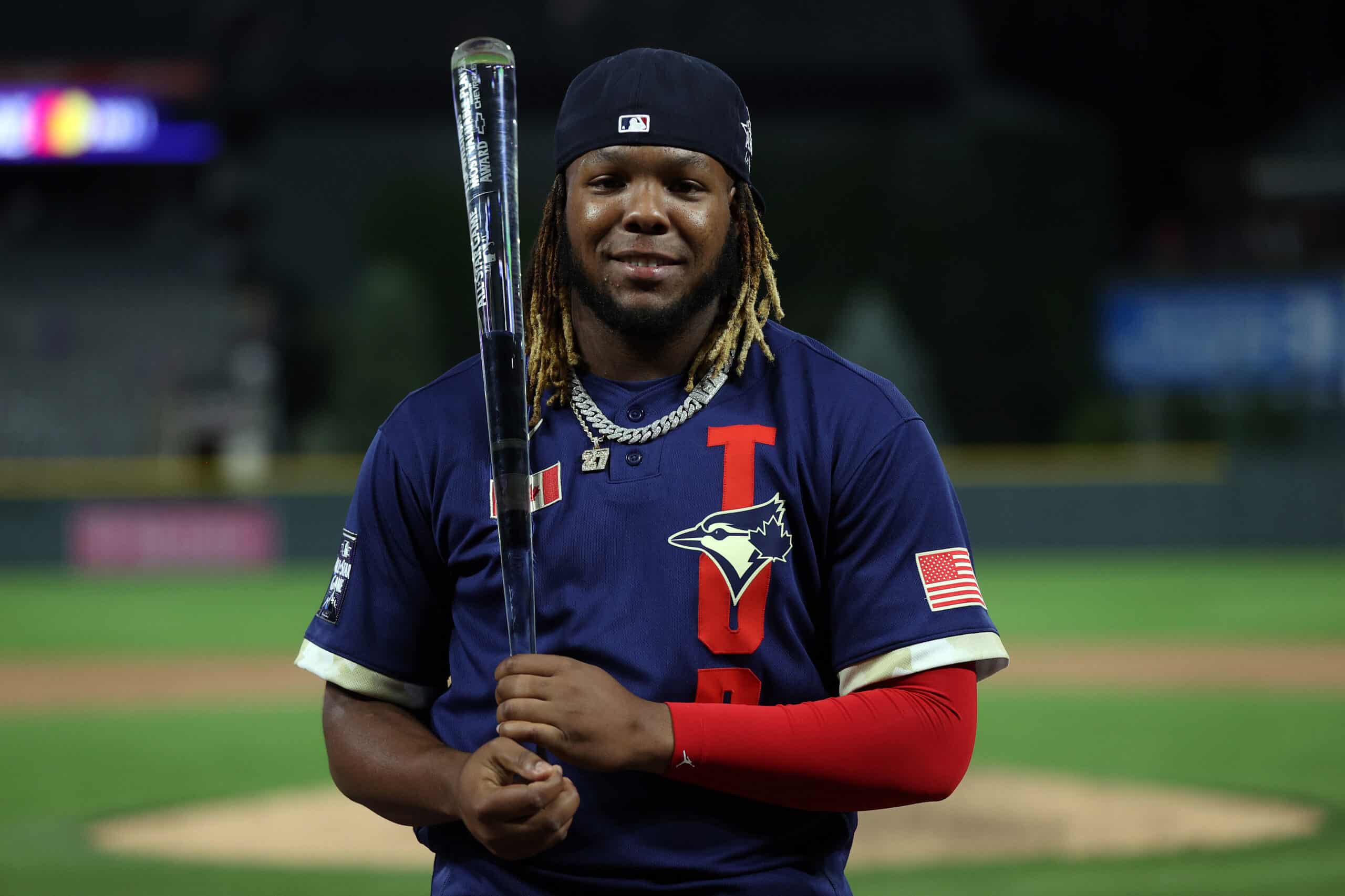 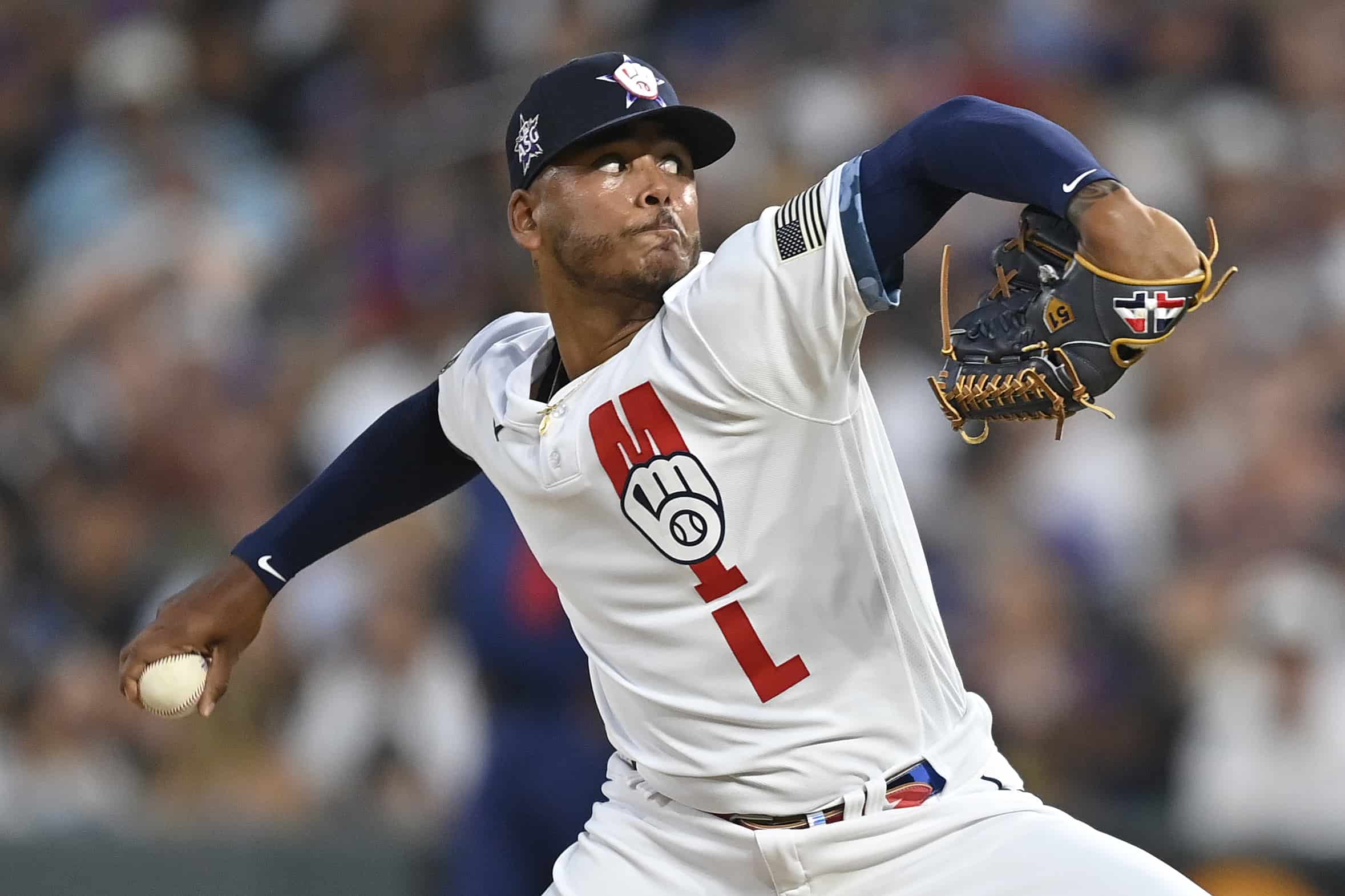