The 2021 MLB trade deadline is rapidly approaching, and it’s only a matter of time until the dominoes will start to fall.

Every year, most of the players on the move are rentals.

A rental is a player who is only under contract for the remainder of the current season, thus making him an attractive option for a non-contending team to trade away.

These players usually land with teams that have title aspirations, and this year, there are tons of exciting rental players on the trade block.

Today, we are going to rank the three best rental options in 2021.

Max Scherzer is still dealing in 2021, and the only reason he isn’t higher on this list is because there are no guarantees that he gets dealt.

There have been reports of teams calling about the righty, but the Washington Nationals aren’t dead yet in 2021.

Moreover, the Nationals could be reluctant to trade Scherzer away if they have intentions of re-signing him for next season.

He would surely garner a nice return on the trade market, though.

He was named to his eighth All-Star Game this season and still looks like one of the best pitchers in baseball.

If he does get moved, he could change the landscape of a division race.

The Chicago Cubs are going into sell mode this year, and homegrown superstar Kris Bryant will likely be one of the players on the move.

Aside from the abbreviated 2020 season, Bryant has been great at every turn of his MLB career.

He won an MVP award back in 2016 and has been named an All-Star four times in seven years.

The 29-year-old will likely attract some major contract offers in the offseason, but we’re not there yet.

He still has a few months remaining on his current deal, and he will likely be spending them with a new team.

He will make a contending team very happy.

Before this season, it seemed impossible that we could be talking about Craig Kimbrel as one of the most desirable relief options on the trade market.

But this year, he has looked like his vintage self.

As mentioned, the Cubs have already announced that they intend to blow everything up at the trade deadline, so it would be shocking to see Kimbrel in a Cubs uniform beyond July 30.

One thing to keep in mind is that he has a club option for the 2022 season, so while he is technically a rental, he could be retained for next year, too.

The market for him should be insane. 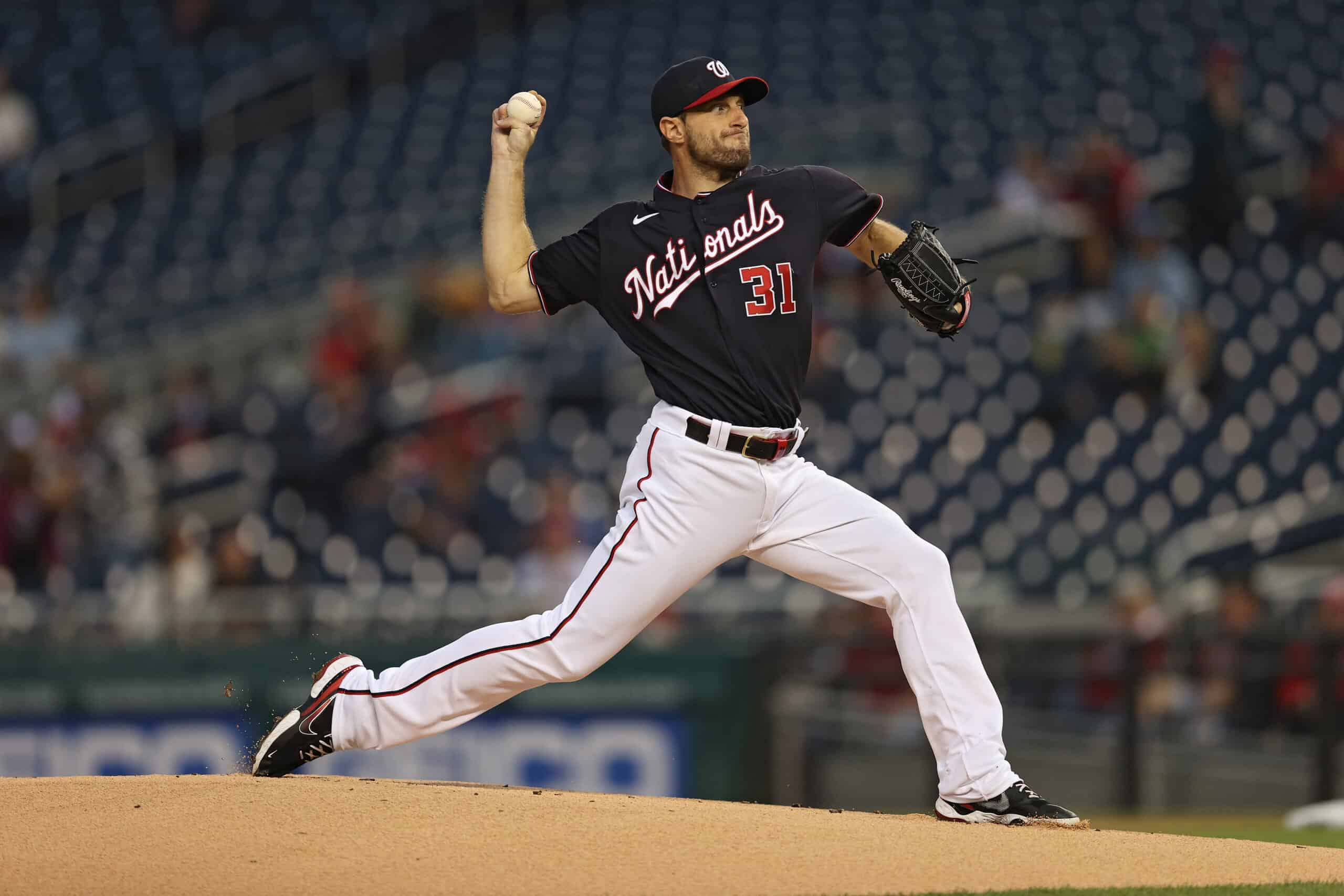 3 MLB Teams Stuck In Between Buying And Selling 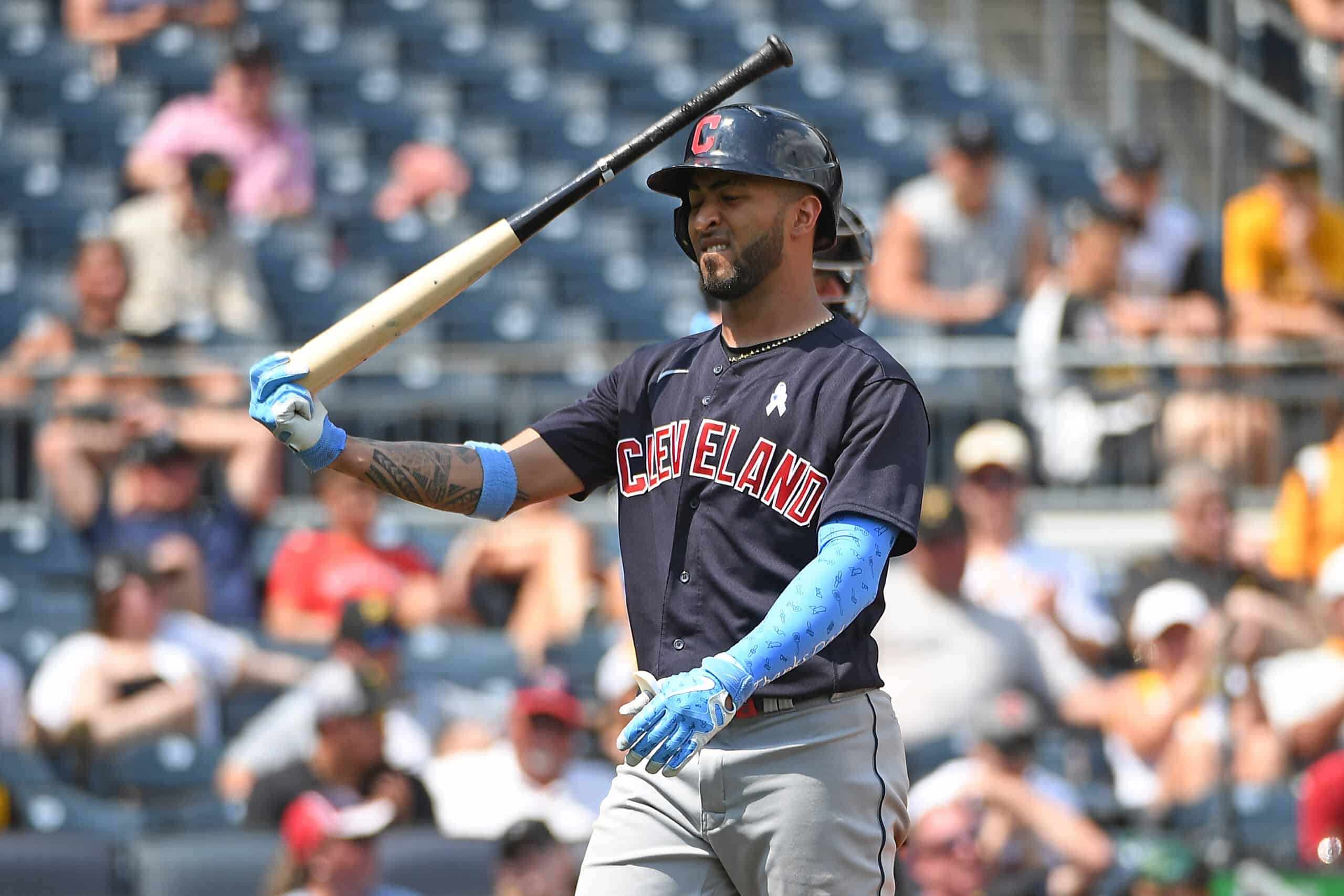 3 Most Tortured MLB Fanbases Seeking Something Positive In 2021 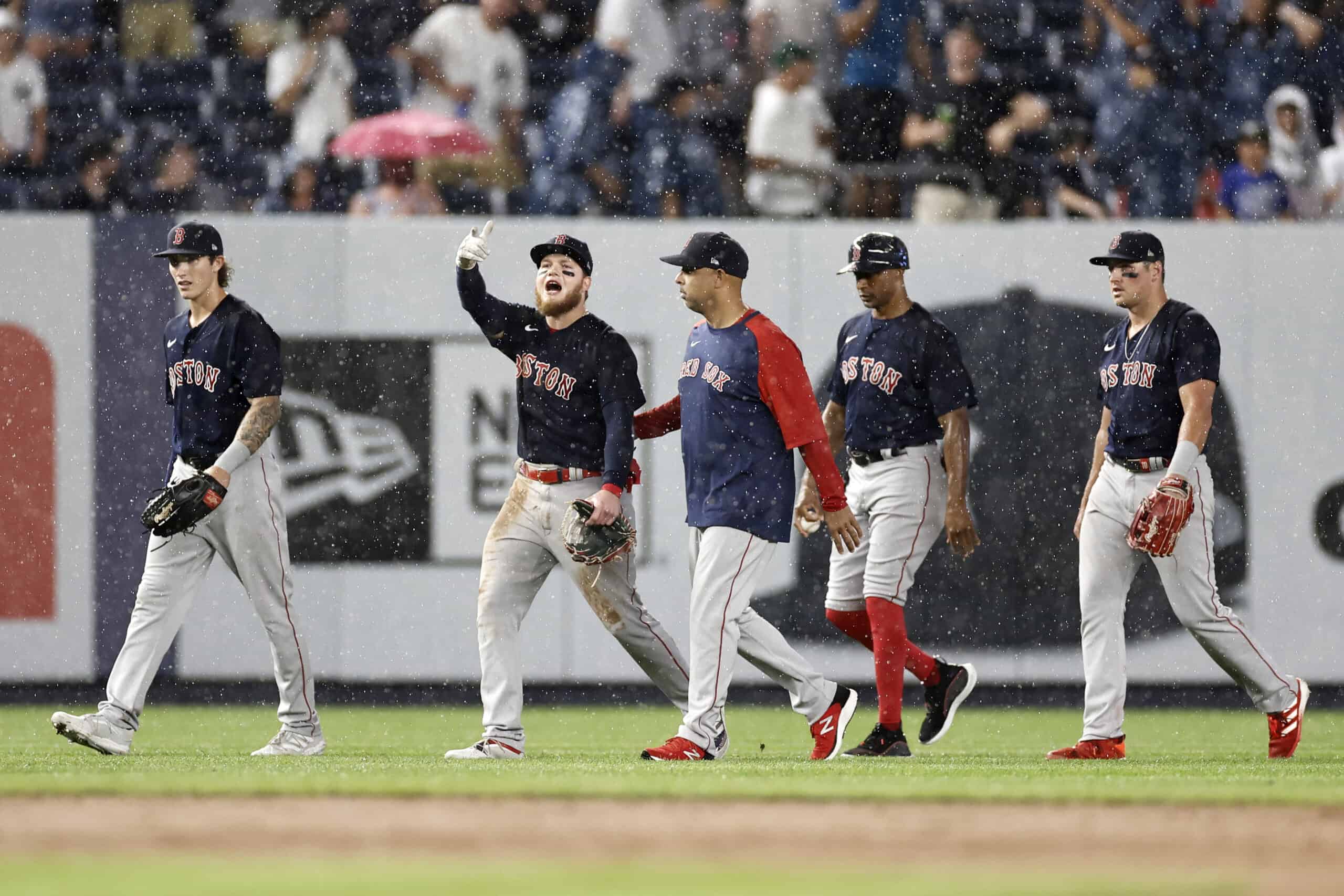