The Detroit Tigers made a big splash on Monday by signing starting pitcher Eduardo Rodriguez to a five-year deal worth major money.

Left-hander Eduardo Rodriguez and the Detroit Tigers are in agreement on a five-year deal with between $77 million and $80 million, sources tell ESPN.

Detroit is clearly very serious about returning to contention in 2022, and the Rodriguez signing should help the team a great deal in its quest for a playoff bid next season.

The Tigers’ projected rotation for the 2022 campaign is already coming into focus.

After a stellar rookie campaign, Casey Mize figures to take a step forward in 2022.

Mize allowed three earned runs or fewer in 26 out of his 30 outings this past season, which is obviously a great formula for success.

The 24-year-old is on an outstanding trajectory, and he figures to get even better as his career continues.

The American League Rookie of the Year results will be revealed soon, and while Mize isn’t a finalist, his name might pop up on some ballots.

Rodriguez will slide in as one of the team’s best arms.

But Rodriguez has a really solid track record, and he figures to make a massive impact for Detroit.

The Tigers would certainly be satisfied with that type of production.

Rodriguez already has one World Series title under his belt, and he’ll hope to win another during his time with Detroit.

Tarik Skubal showed some promise for the Tigers in 2021, and he undeniably took a big leap compared to where he was in 2020.

At certain points, he strung a few starts together in which he looked like a future star.

His ERA+ was a little below average at 98, but at just 24 years old, he has plenty of time to develop into a reliable starter.

For now, he’s the Tigers’ No. 3 option, and that likely won’t change before the season starts.

Matt Manning had a rocky 2021 season, but the Tigers showed a lot of confidence in him by giving him 18 starts from June through October.

He also finished the season with a -0.4 bWAR.

Obviously, those aren’t very attractive numbers, but this guy was a first-round draft pick in 2016, and the Tigers are certainly going to do everything in their power to help him succeed.

The Tigers don’t really have a bonafide option for their No. 5 spot right now, so it would make sense for the team to sign one more starting pitcher this offseason.

Fans shouldn’t expect any fireworks, but a veteran signing would get the job done.

Just to throw a name out there, Rich Hill would make some sense.

He’s on the wrong side of 40 years old, but he’s still producing good results.

We’ll see which direction the Tigers choose to go here.

Barry Bonds Still Belongs In The Hall Of Fame 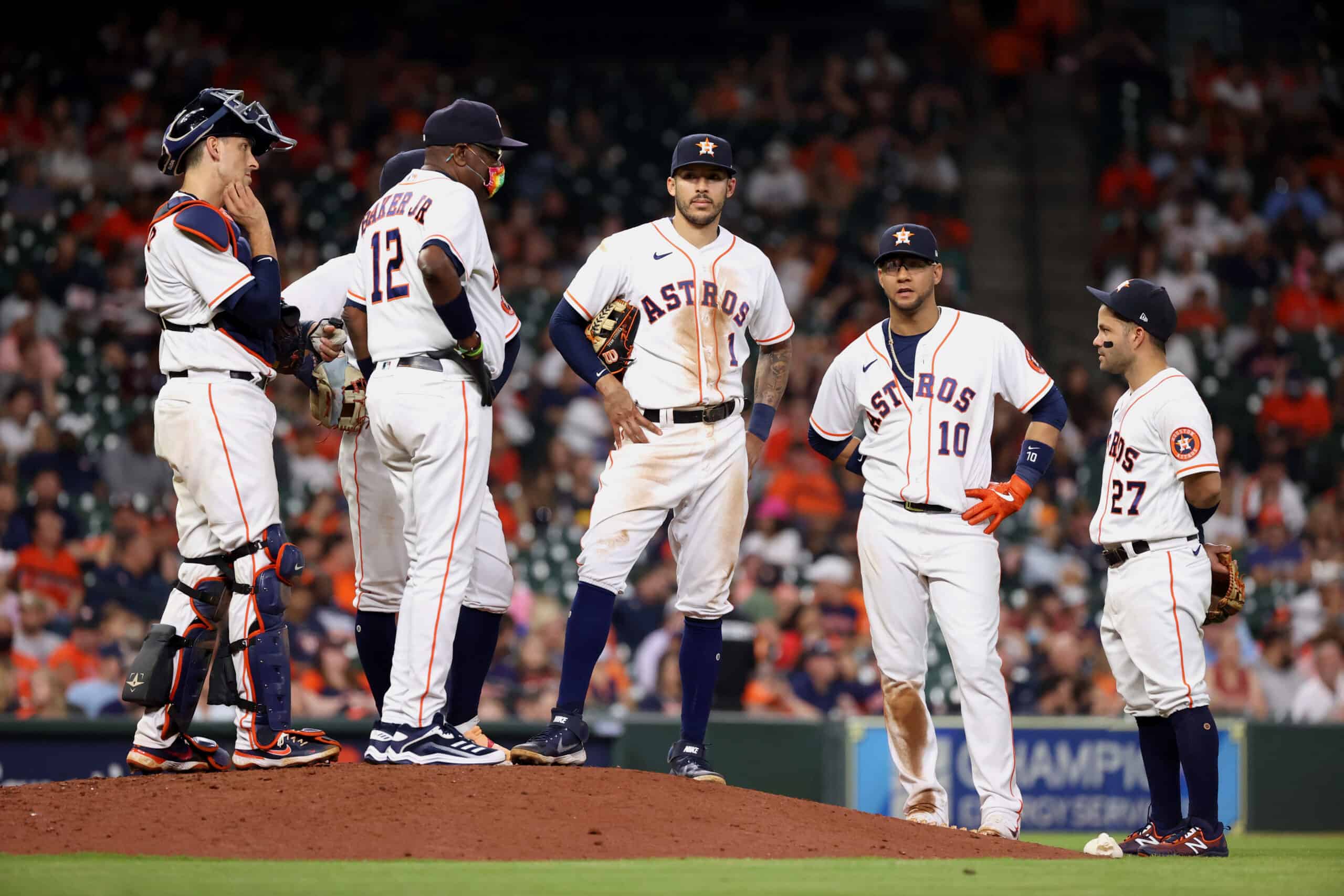 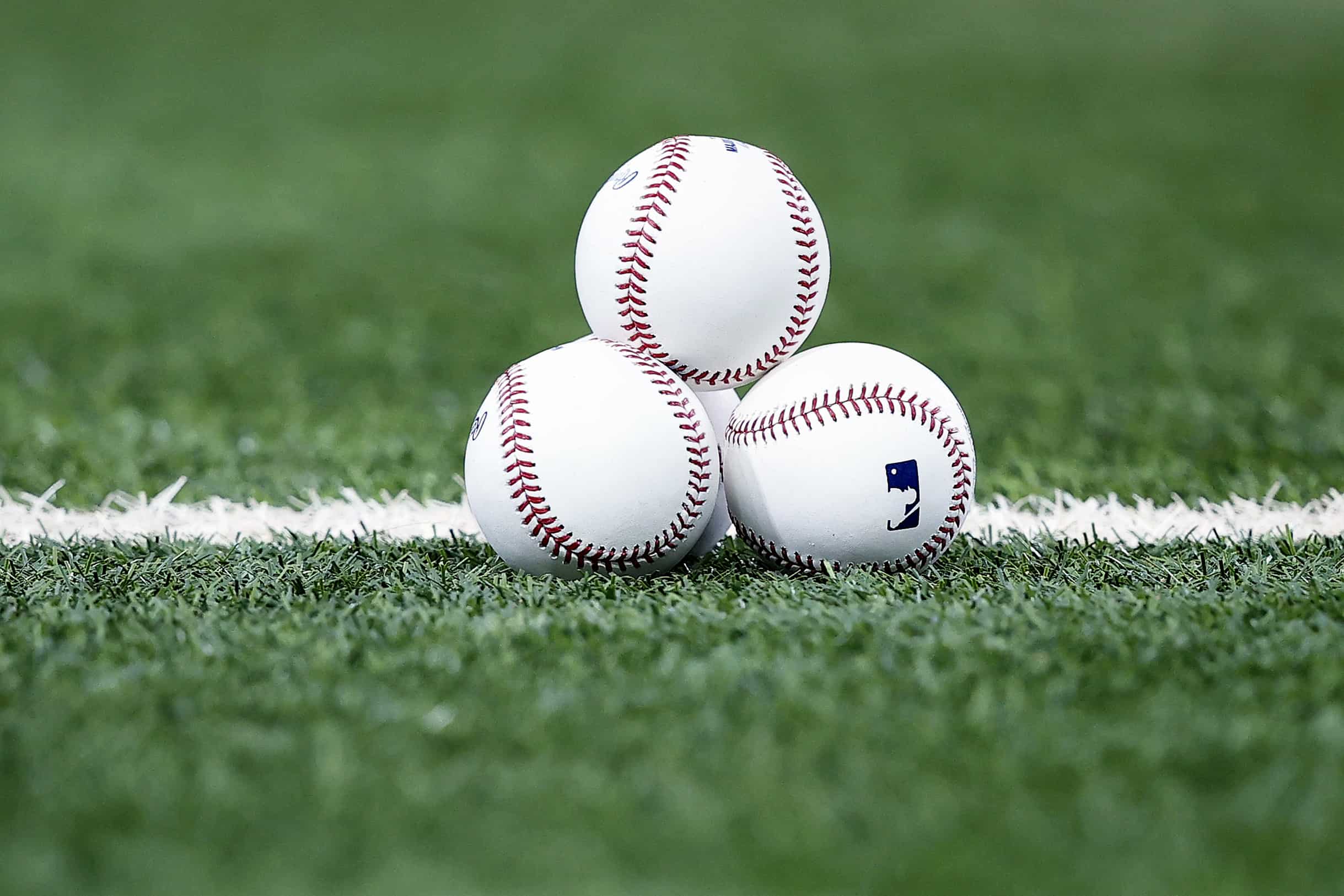