You are here: Home / Sports / NFL / 3 Players At The Heart Of The Bengals’ Resurgence

The Cincinnati Bengals are the best team in the AFC North.

They had a convincing road win against division rival Baltimore Ravens wherein they gained an average of 8.3 yards per play and committed just one penalty all game.

Zac Taylor’s crew has a chance to extend their win streak to three games against the New York Jets in Week 8.

Now at 5-2, the Bengals hope to end their six-year playoff drought.

History is on their side because they made the playoffs six times when they are 5-2 or better since 1990.

While their success is a team effort, three players are at the core of the Bengals’ return to power.

The Bengals signed Trey Hendrickson to a four-year, $60 million contract this offseason after the New Orleans Saints let him go.

It didn’t take long for the 6-foot-4 defensive end from Florida Atlantic to make an impact.

He led the team with 6.5 sacks (fourth-best in the NFL) and tackled the opposing quarterback in all but one game so far.

His best game statistically came against the Green Bay Packers when he had four tackles and two sacks.

Trey Hendrickson is making his presence known in Cincinnati. pic.twitter.com/Dc5qzIrjTe

This year, they are at seventh, surrendering only 94 yards per contest.

His ability to disrupt the opposing quarterback’s timing is significant to the Bengals’ number five ranking for points allowed (18.3 per game).

He already showed flashes of brilliance last year before an injury abruptly ended his season.

Now, he is putting the league on notice that he’s better than ever.

Joe Burrow finished with a career-high 416 yards against Baltimore, making him the quarterback with the third-most yards in a single game among Bengals quarterbacks over the last 30 years.

And another accolade…@JoeyB has been named @FedEx Air Player of the Week! pic.twitter.com/Iw5kmtp1ge

He also became the fifth quarterback in NFL history to have at least a 60 percent conversion percentage and two touchdowns in each of his first seven games in a season.

This season, his other 300-yard passing game came against the Jacksonville Jaguars, wherein he threw for 348 yards and two touchdowns.

The former LSU Tiger is also tied with Aaron Rodgers for fourth in touchdowns (17) and fifth in passer rating at 108.9.

That monster game puts him at a historic pace through the first seven games of his pro career.

So much for the offseason criticisms about his troubles with catching the football.

His 754 receiving yards shatters Anquan Boldin’s 621 yards during the same stretch in his 2003 rookie year.

You know @JoeyB is jealous of this one…

The Louisiana native is also the first player in history to have at least 50 yards in each of his first seven games.

He also leads the league in yards per catch (21.7) and ranks fifth in yards after the catch with 267.

This wide receiver from LSU also has six touchdowns, the third-best in the league.

Chase is the primary weapon in the Bengals’ passing attack that collects an average of 262.7 yards per game. 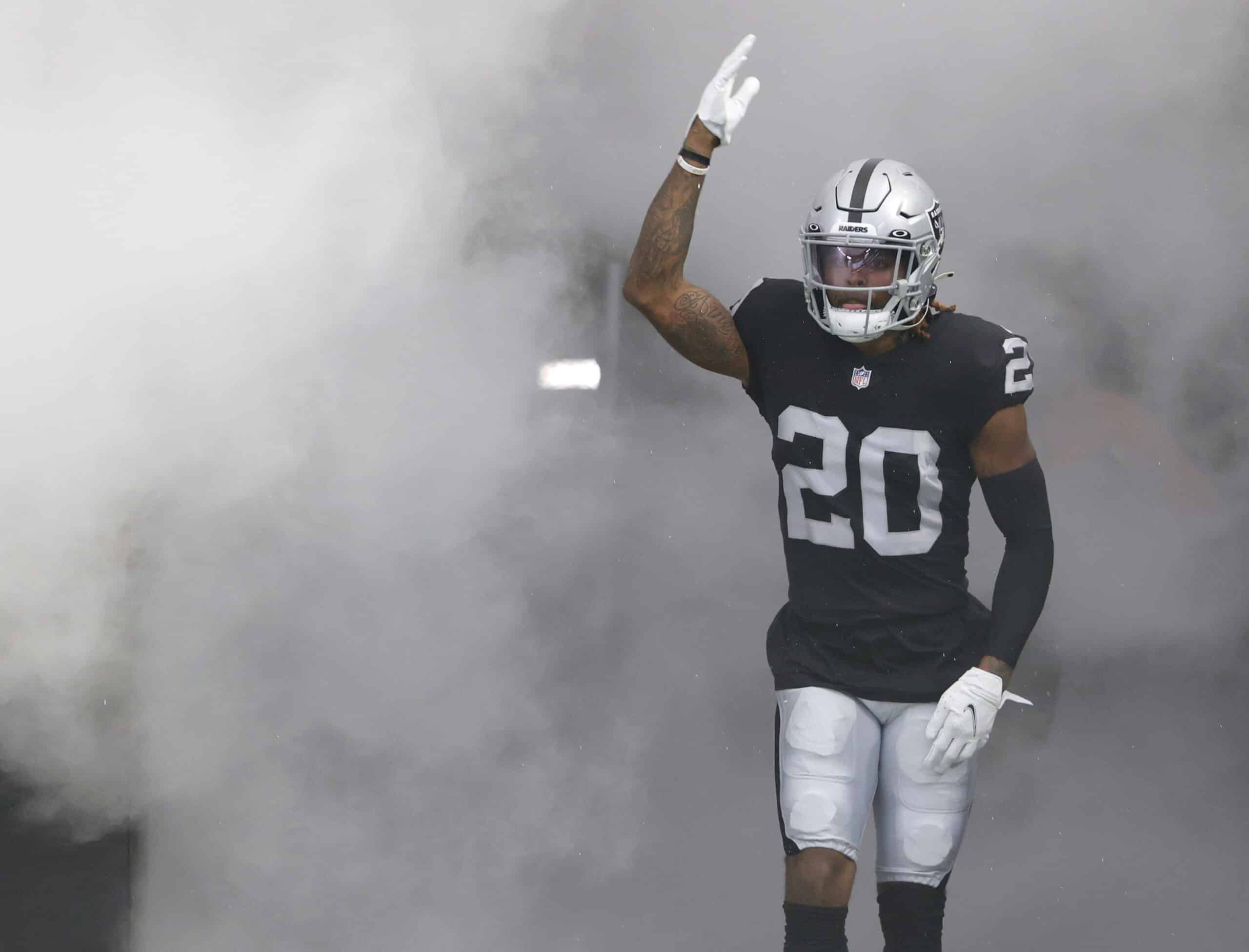 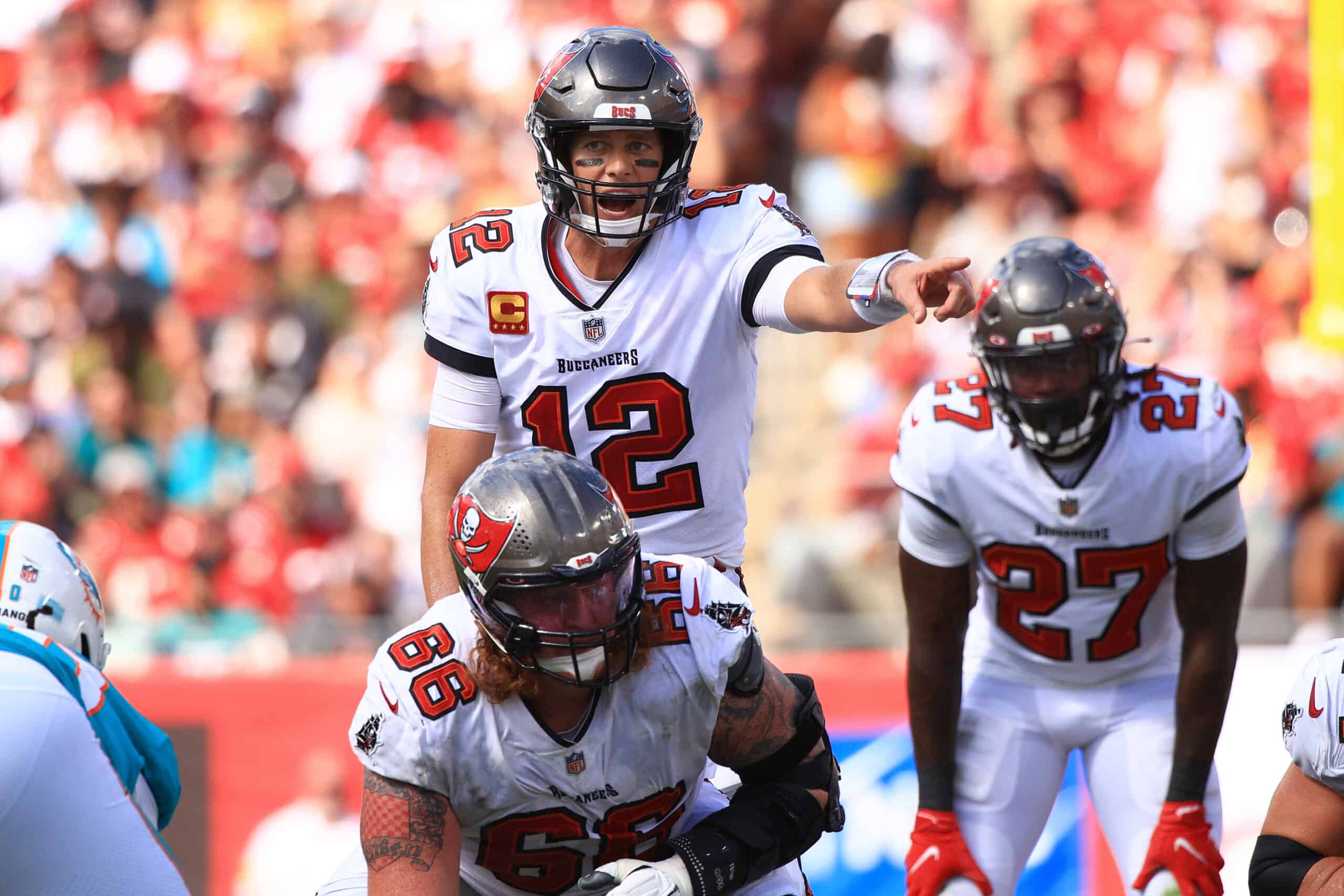 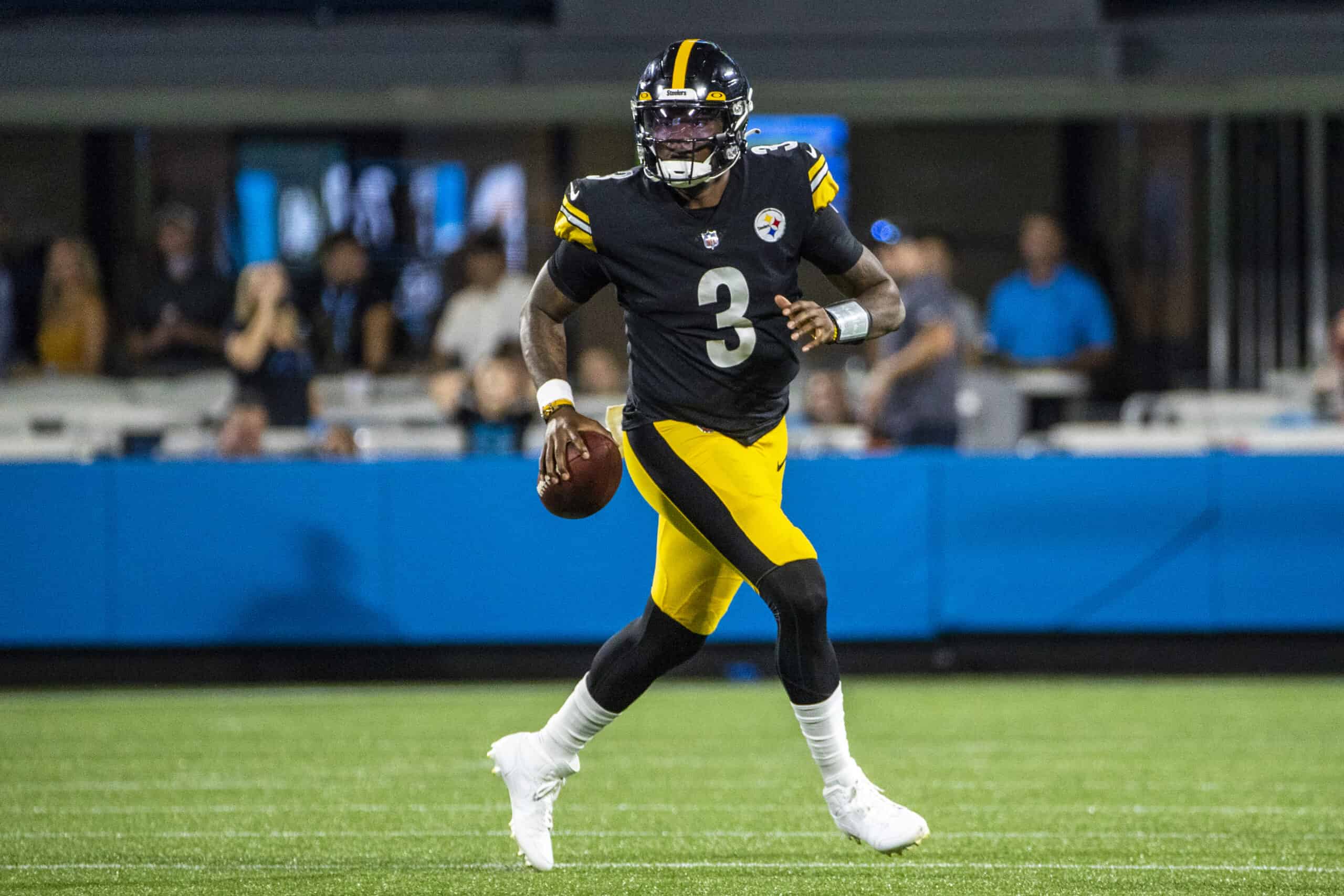 Dwayne Haskins Has A Shot At NFL Redemption