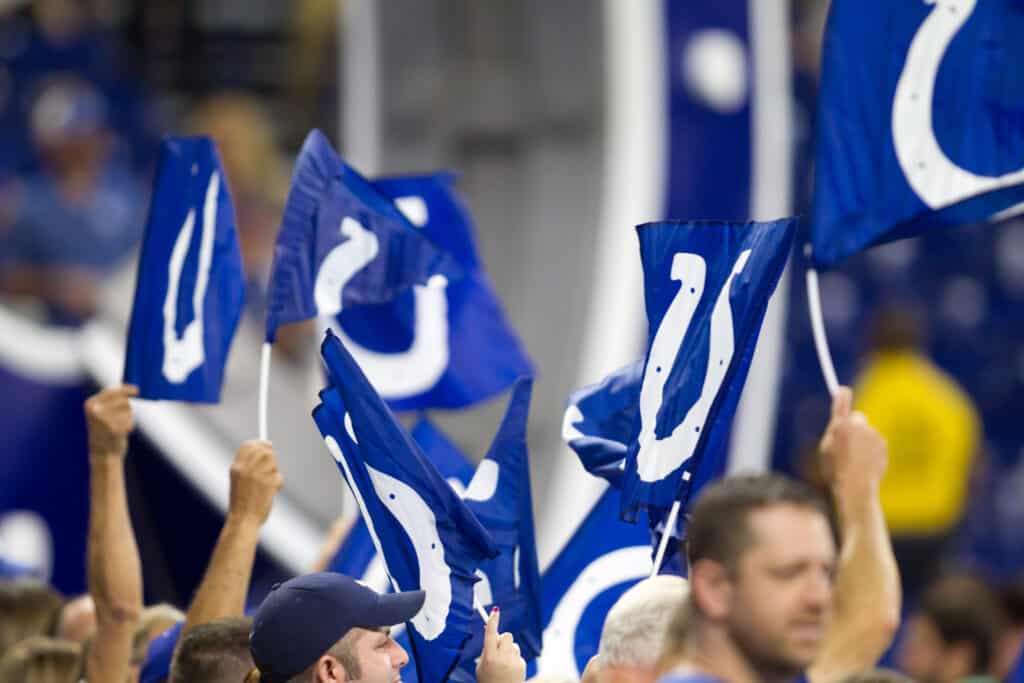 The Indianapolis Colts in the past few years have been in a position they hadn’t been in for decades prior.

They seem to be in an annual search for a starting quarterback.

Following Luck’s abrupt retirement shortly before the 2019 season, the Colts relied on backup Jacoby Brissett to carry the torch through the 2019 season.

When Philip Rivers became a free agent in 2020, the Colts signed him for a season.

Rivers announced his retirement in January so the Colts are in search of a new signal caller.

Here are the top three option for the Colts at QB in 2021; they are listed in no particular order.

Brissett did a respectable job in 2019.

Remember that he had very little preparation time because everyone believed that Andrew Luck was coming back for the 2019 season.

His announcement shocked the organization on August 25, 2019.

This photo from @hoIIaback is heartbreaking…

I hope he finds his joy pic.twitter.com/hLQAI4XteP

Brissett came to the Colts via a trade with the New England Patriots prior to the 2017 season.

He was the starter in 2017 because of Luck’s shoulder injury.

Brissett is currently a free agent.

Eason is the fourth rounder the Colts drafted in the 2020 NFL Draft.

Perhaps the best endorsement of Jacob Eason came from Philip Rivers who marveled at his skills during training camp last year.

Philip Rivers on his early impressions of rookie QB Jacob Eason: "He threw a ball the other day — shoot. I thought to myself, 'I can't do that. I can't make that throw."

Coach Frank Reich was impressed with the rookie also.

Reich has been impressed with how Jacob Eason has picked things up in the meeting room. QB being evaluated as much on the mental part of the game — making reads, etc. — as well as physical. #Colts

Rumors of Wentz’s pending trade have been circulating for weeks.

The Colts are still a logical place for Wentz to land.

Assuming they are not ready to go with Eason and don’t want to extend another opportunity to Brissett, Wentz could take the reins.

Wentz and Coach Reich worked together well when Reich was the offensive coordinator for the Super Bowl Champion Philadelphia Eagles.

Back in December, Reich spoke about Wentz to Rich Eisen

“I know and love Carson and he’s a close friend of mine. And I think he’s a really good player. You know I have a lot of belief and confidence in him personally. But right now I’m just more focused on our guys.”

In 2018 when Reich’s Colts were preparing to face Wentz’s Eagles, Reich said:

“Obviously (Wentz) was having a phenomenal year (in 2017), just a phenomenal year and probably was the MVP and deserved every bit of it. What you love about Carson is much like Andrew (Luck), is a team-first guy, an explosive player with the right kind of attitude and the right kind of work ethic. It was just fun watching him grow as a player, just in the short two years that we were there together and truly one of my coaching highlights was a chance to work with him. He’s just a class act.”

Any one of these three players could be the Colts QB for 2021.

Stephon Gilmore Was The Only Star On Thursday Night

NFL Analyst Declares What The Colts Must Do At QB

The Colts Are Off To A Familiar Slow Start