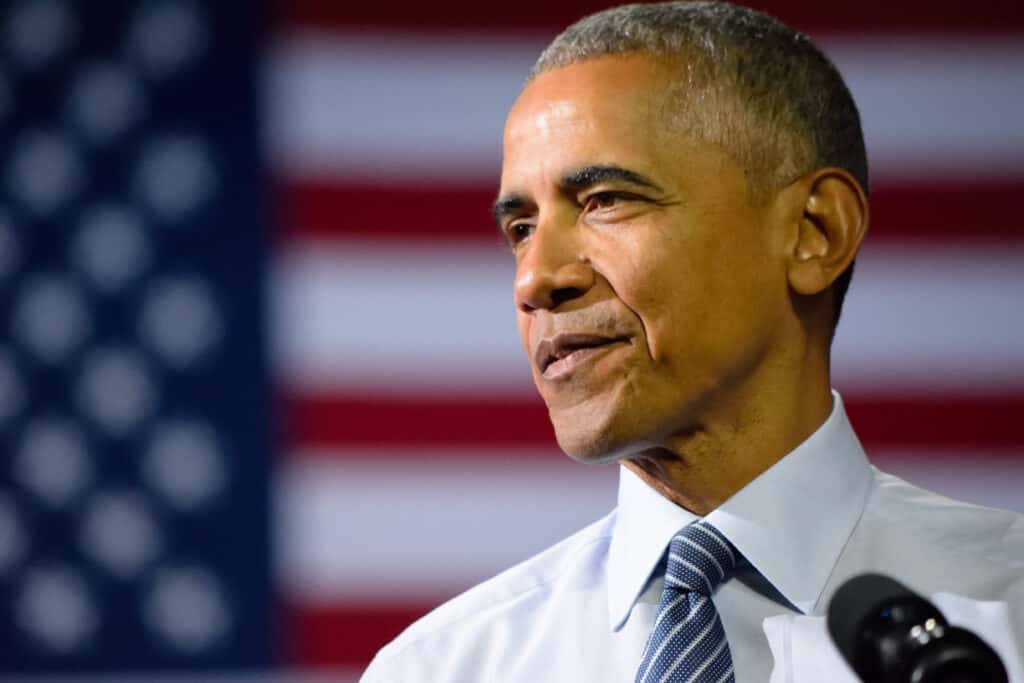 “Give Klay my love and respect. I can only imagine what he’s going through.” pic.twitter.com/TpK2P6oVCs

It is a thought that many basketball fans around the sport have had since the injury.

When working out in Southern California, Thompson suffered the Achilles injury and underwent surgery days later.

This is a crushing blow for the Warriors who had high hopes for this season.

The injury also marks the second catastrophic one for Thompson in the last two years.

This injury kept him from seeing the floor during the 2019-20 NBA season.

A Core Member of the Warriors

For the Warriors, Thompson’s impact on the court will be difficult to replace.

🔹NBA regular season record for most points in 1Q (37)

🔹NBA regular season record for most 3s in a game (14) pic.twitter.com/0ARryfJe2f

He is one of the league’s best shooters and has been historically great.

For many, he ranks comfortably in the top 10 of all-time three-point shooters.

Each season, he has shot over 40% from the field while making over 200 three-pointers every year.

On top of that, he has an uncanny ability to heat up and become one of the league’s best scorers.

This was most evident during a 2015 game against the Sacramento Kings.

In the third quarter, Thompson put up 37 of his 52 total points, the most ever in a single quarter.

During this stretch, he went 9/9 from beyond the arc, never missing a beat.

Since entering the league, he has tallied 14 games with 40-plus points, with the most notable being a 60-point game in 2016.

All of this comes without even being the primary scorer on the floor throughout his career.

Thompson isn’t just a shooter either, as he is a stingy defender on the perimeter.

In the last few seasons, he has turned himself into one of the NBA’s best two-way guards.

His defense was so good that he was voted to the All-Defensive second-team for the 2018-19 season.

The loss of Thompson hurts the Warriors in a variety of different ways, and it will be hard for the franchise to replace the game changing guard.

Throughout his time in the Oval Office, President Obama has become known as an avid fan of basketball.

From putting together NCAA March Madness brackets for both the men and women, to appearing in the Last Dance Documentary, he has shown his love for basketball.

Always look forward to watching the NBA Finals––and tonight I had the chance to thank a great group of first-time poll workers with @morethanavote.

It’s critical that everybody votes in this election––by mail or in person if you can. Register to vote at https://t.co/d5gaMVt7hl. pic.twitter.com/KgW5DAxnvn

After leaving office in January of 2017, Obama has been to many games sitting courtside.

He has also reached out and done events with NBA stars such as LeBron James.

Recently, when on the campaign trail during the election, President Obama showed off his skills on the court.

After casting his vote, he pulled up for a jumper in the corner which he casually drained.

“That’s what I do” Obama said.

President Obama on "That's what I do" jumper: "I had to pull my mask down and repeat it." pic.twitter.com/mosd7phDLe

Beyond just basketball, President Obama and Curry discussed a variety of topics in their interview.

These included voting, leadership and the importance of inspiring the next generation.

All of these are talked about even further in his new book, which released on November 17, titled A Promised Land.

The Celtics May Have Found Their Missing Pieces