You are here: Home / Sports / MLB / NFL Player Brings Up Talk Of Pete Rose And MLB

In a development similar to one old MLB controversy, the NFL decided to suspend wide receiver Calvin Ridley for at least the 2022 season for gambling on games.

The suspension could potentially be for longer than a season.

“NFL Commissioner Roger Goodell today suspended Calvin Ridley of the Atlanta Falcons indefinitely through at least the conclusion of the 2022 season for betting on NFL games in the 2021 season,” a league statement read.

The league said “the activity took place during a five-day period in late November 2021 while Ridley was not with the team and was away from the club’s facility on the non-football illness list.”

Ridley apparently made parlay bets on games with his cell phone, although it isn’t clear which games he bet on.

Barstool Sports’ Frank Fleming liked the league’s punishment for Ridley and compared it to the one Pete Rose is currently under: a lifetime ban from the sport.

“This is a proper punishment. Its too bad MLB still bans Rose for life,” Fleming tweeted while quoting NFL’s discipline for the wideout.

This is a proper punishment. Its too bad MLB still bans Rose for life. https://t.co/2zCxHIS06L

Rose was deemed ineligible for the Hall of Fame because he gambled while being the manager of the Cincinnati Reds, and often did it on his own team.

Rose admitted he did bet on Reds games, but never against them.

On the field, his career was very, very good: he went to 17 All-Star Games, won three World Series championships, and the 1973 NL MVP award.

Many people, like Fleming, think that Rose has already been punished long enough and deserves a place in Cooperstown. 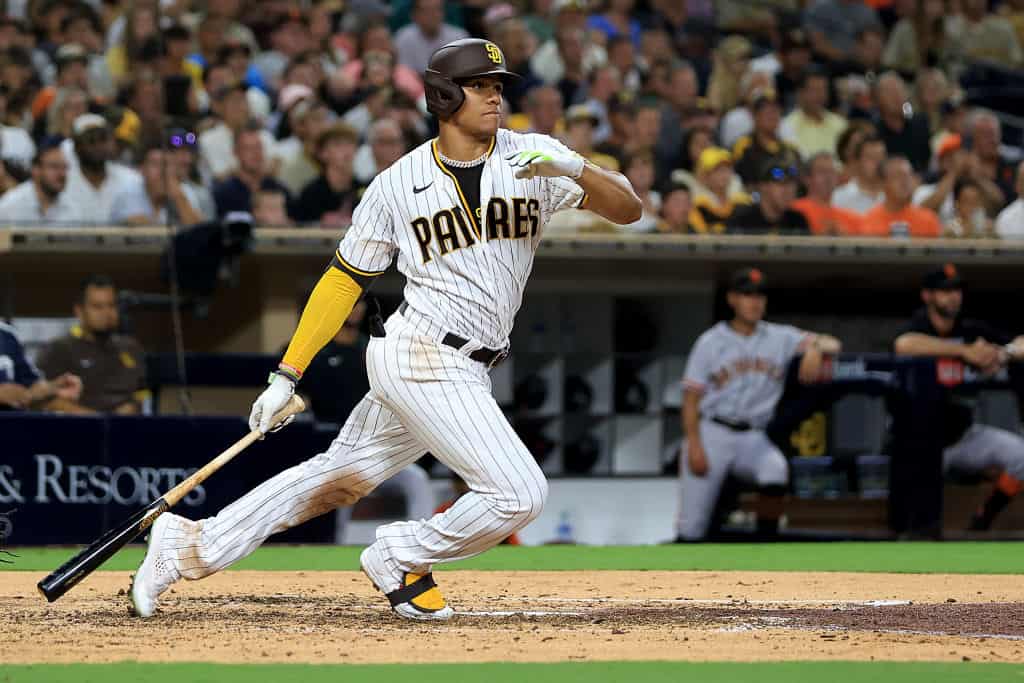 Juan Soto Is Enjoying An Elite Start To His Padres Tenure 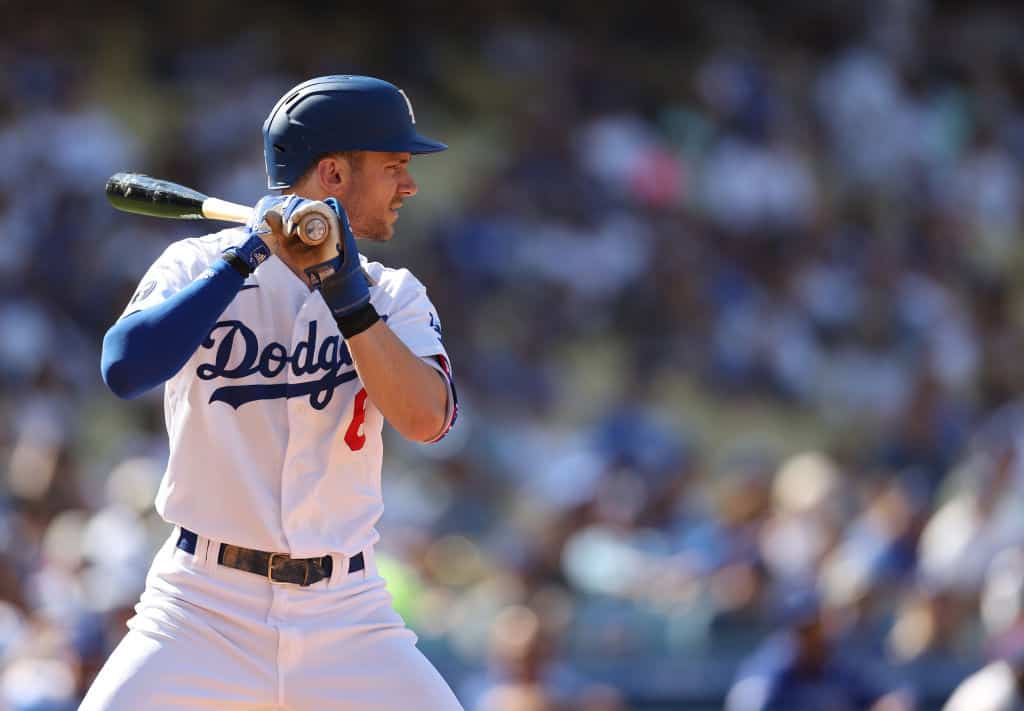 The Dodgers Have Been A New Team With Trea Turner 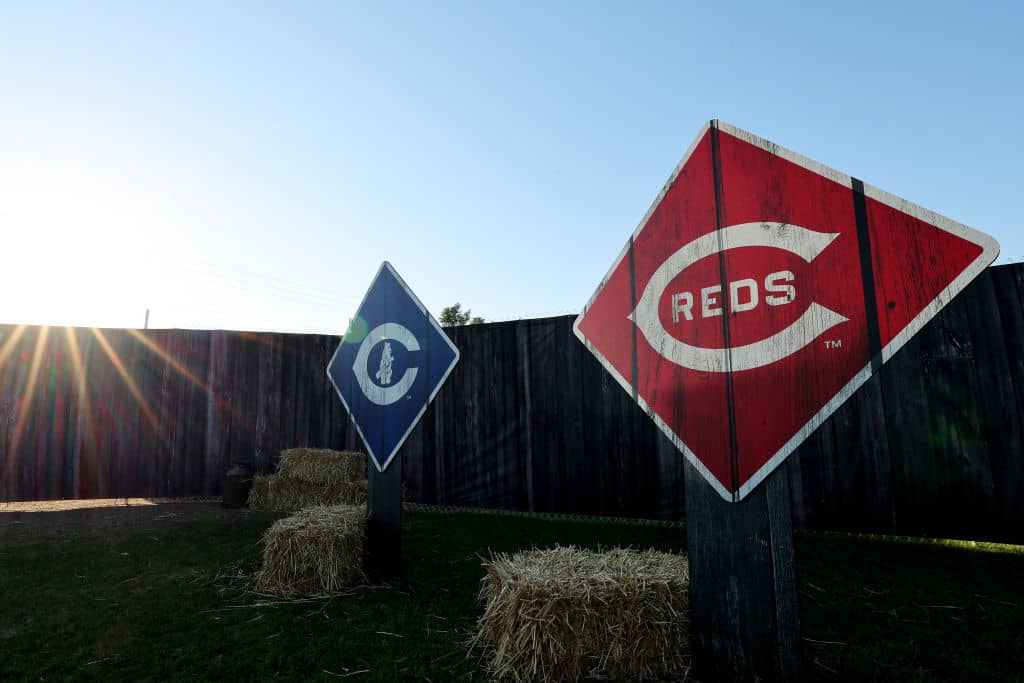 Reds Insider Shares A Glimpse At The Field Of Dreams

NFL Player Brings Up Talk Of Pete Rose And MLB