You are here: Home / Sports / NFL / 3 NFL Owners Hurting Their Teams The Most

NFL team owners are like long snappers because they get a ton of attention if something goes wrong.

They can hide away from the limelight if the team is doing well.

But if the contrary happens, they are part of the blame game, and fans might even call for their ouster, even if selling the team is the only way to get rid of them.

Some owners are doing a fantastic job by letting their personnel run their affairs.

However, there are also team owners who are doing more harm than good because of their decisions.

Here are three of them that the squad’s loyal fanbase despises the most.

Shahid Khan bought the Jacksonville Jaguars before the 2012 NFL season for around $770 million.

Initially, he had success with the team when they reached the AFC Championship Game in 2017.

Unfortunately, everything went south after that season as they failed to re-sign their top players like Jalen Ramsey, Calais Campbell, and Yannick Ngakoue.

But the misery didn’t stop there as Khan approved Urban Meyer’s hiring.

The owner of the Jacksonville @Jaguars Shahid Khan is also the majority owner of Black News Channel @BNCNews. If he gave the thumbs up to signing Tim Tebow for a position he has NEVER played, why not @Kaepernick7? Tebow been out of the @NFL for 8 years. Colin? FOUR. #WhiteBalled pic.twitter.com/PrEjqmvneq

Meyer did a lot of damage to the team by hiring a controversial strength and conditioning coach and letting Tim Tebow tryout at tight end.

He also did not join his team on their flight back to Jacksonville and belittled his assistant coaches.

Nine years into his ownership, and Khan is yet to learn how to hire the right people.

Stephen Ross bought the Miami Dolphins in 2008 for $1 billion and delivered mixed results.

However, the team hasn’t won a playoff game ever since he became the owner.

Starting to realize that as long as Stephen Ross is the owner this will be the Dolphins.

As an owner, he could mediate to assess who the team should retain during these situations.

Grier would most likely get the boot and not Flores if things only worked that way.

Is Ross scared to see his team succeed beyond his imagination?

Where to even start with the Washington Football Team’s Daniel Snyder?

First, he used to overpay players that were either free-agent busts or over the hill.

Then there’s also the constant firing of head coaches during the early years of his ownership.

Jalen Hurts: “What safeguards are the Washington Football Team implementing to prevent this from ever occurring in the future?”

He also sued season ticket holders who couldn’t pay during the recession, charged for tailgate fees, and banned fan signs inside their stadium.

It looked hastily planned to deviate the attention from the leaked emails issue.

Finally, the NFL bestowed a $10 million fine on the team due to a highly unprofessional work environment rife with sexual harassment cases.

The litany of transgressions inspires the Washington faithful to call for Snyder’s ouster. 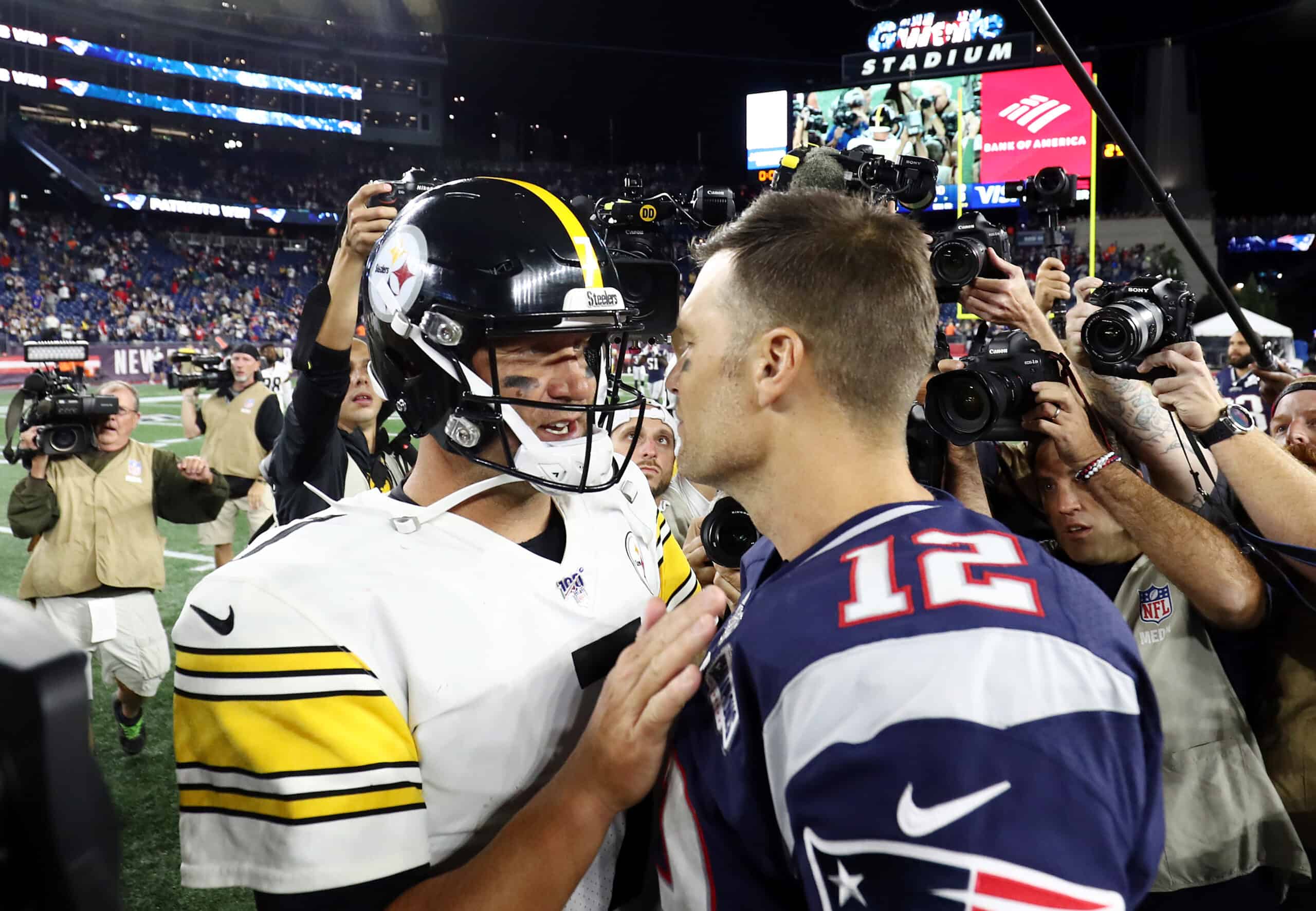 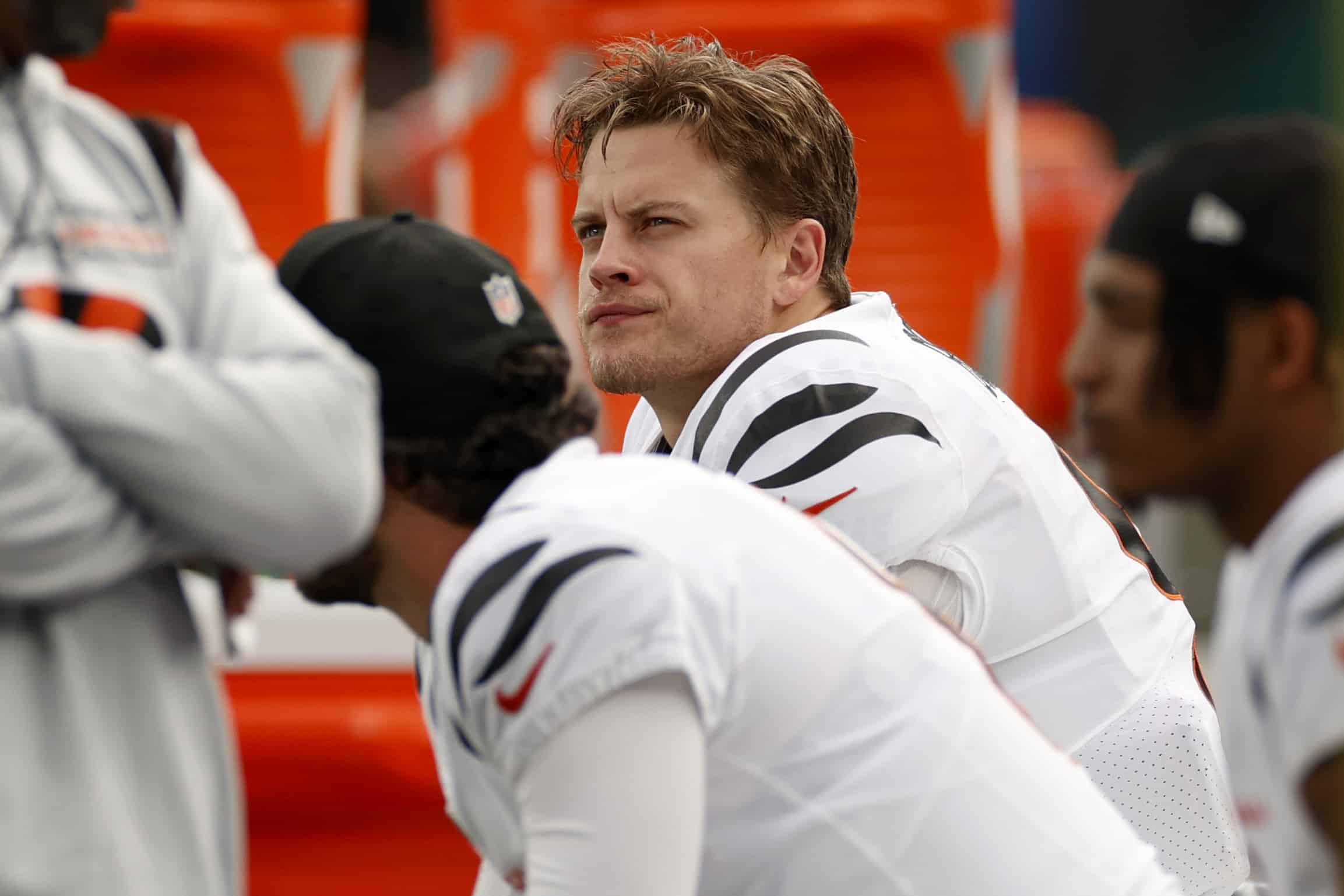 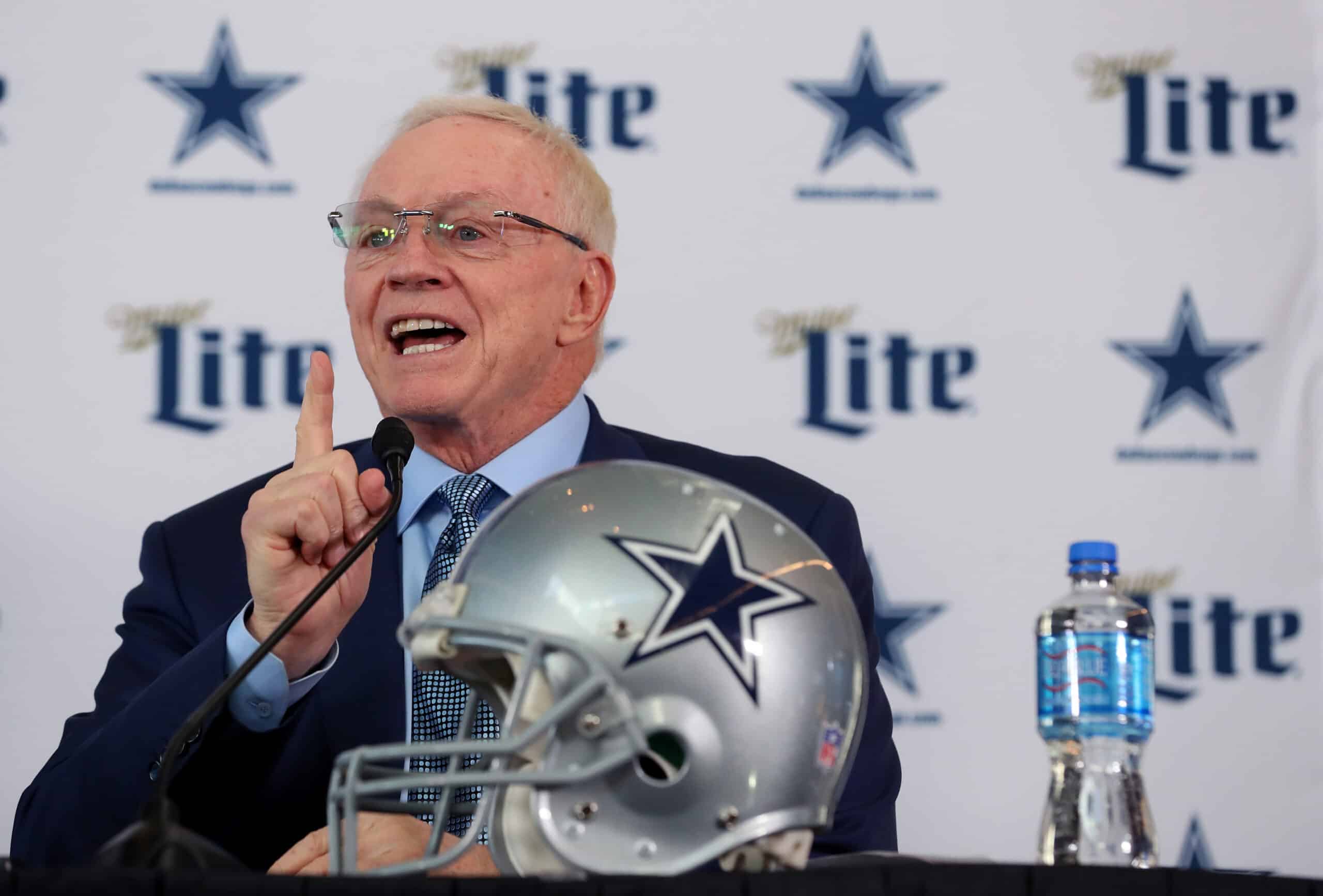