You are here: Home / Sports / NFL / NFL Insider Reveals A Favorite For The Texans HC Opening

The Houston Texans had a bizarre season that has now been capped off with the firing of head coach David Culley.

He was at a disadvantage from the start, went 4-13, and was ultimately let go due to a variety of reasons.

One may be the existence of a surprise head coaching candidate who just hit the market.

More from our breaking news segment on the firing of #Texans coach David Culley and one name to watch as a potential replacement: Brian Flores. @nflnetwork pic.twitter.com/n0anCn0r3L

The Miami Dolphins made the surprising decision to fire Brian Flores after another winning season in 2021.

That bond may have been enough for the Texans to act fast, fire Culley, and pursue Flores.

The Texans are a mess and a lot of that is because of the situation surrounding absentee quarterback Deshaun Watson.

But it is also because of the way Bill O’Brien left the organization after his lone year as GM.

The franchise is now potentially looking to land a huge hire in Flores, even if it means they are paying Culley a ton of money to leave town.

The #Texans owe David Culley another $17 million over the next three years, per source.

So Culley walks away with roughly $22 million for one season as Houston's head coach.

Can they land Flores?

The relationship with Caserio stands out as a positive, especially after Flores was reportedly let go for not fostering great relationships in Miami.

The “Patriot Way” can be brought to the Texans as the head coach and GM would be on the same page.

But the Texans are at an early disadvantage if teams with more structure and better rosters pursue Flores as well.

He may see the situation in Chicago and determine that a path forward with Justin Fields is better than the current situation in Houston.

Flores getting fired shook up the entire market, and may have even cost Culley his job in the end. 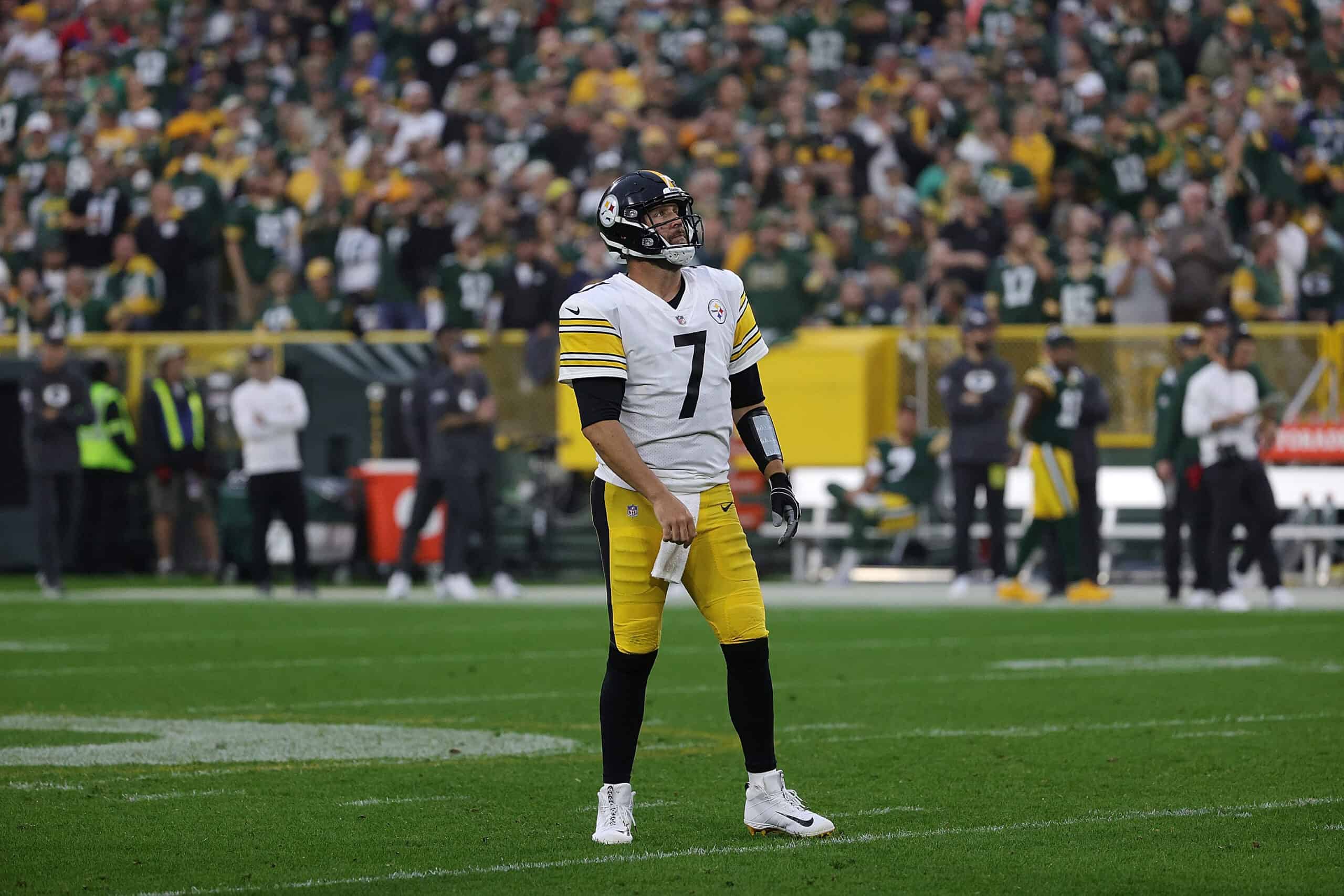 How Will The Steelers Replace Ben Roethlisberger? 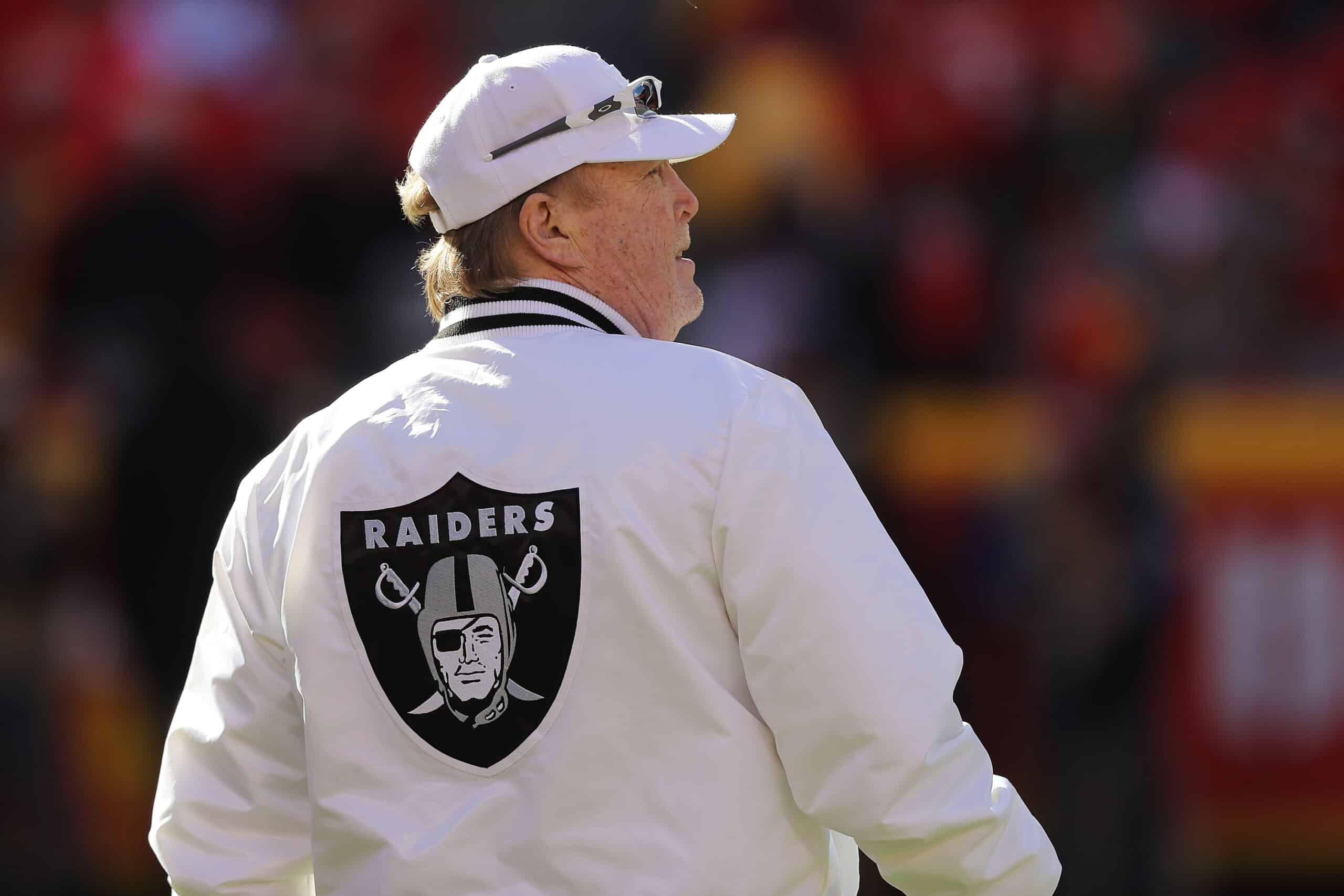 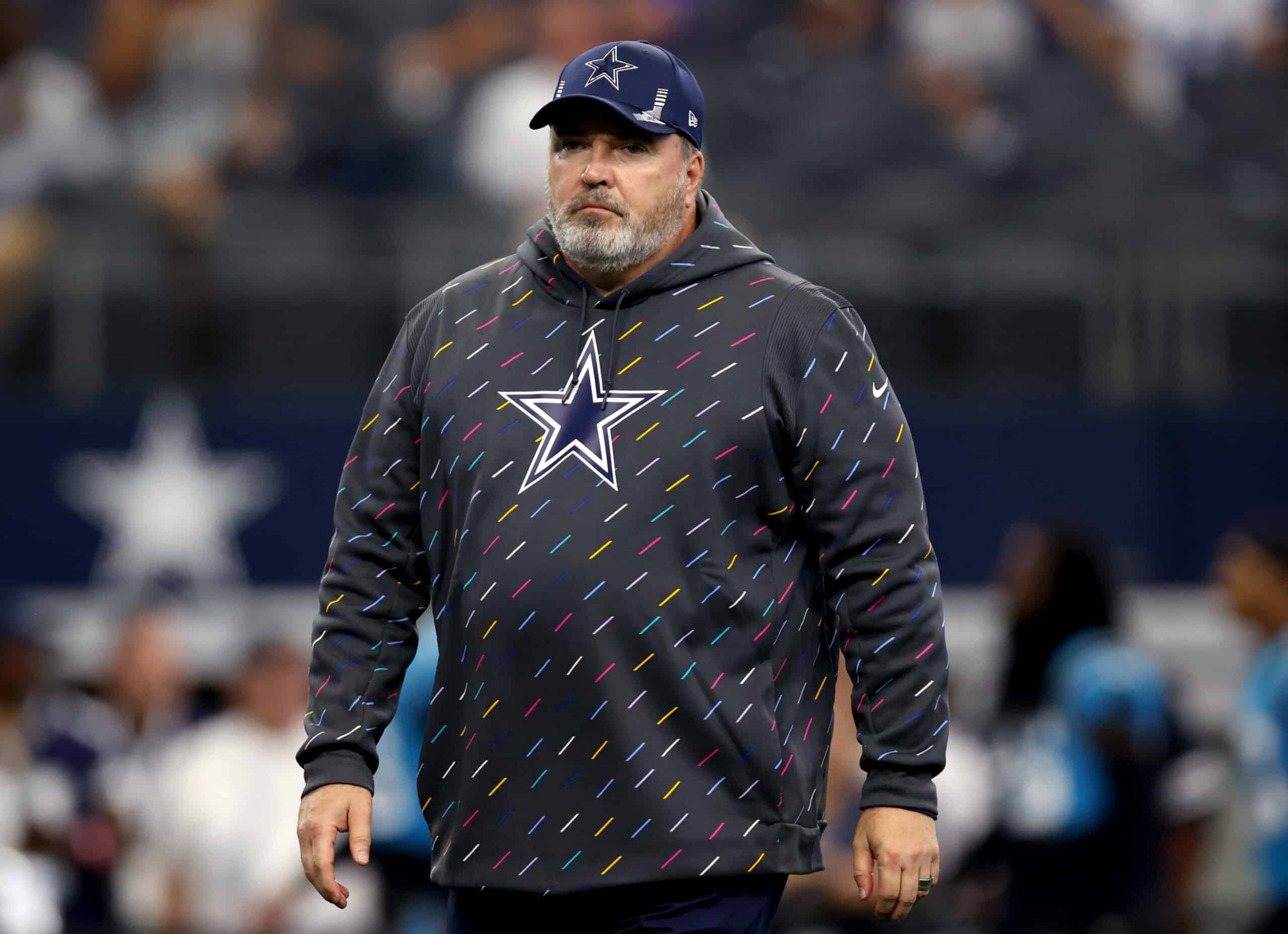 3 Reasons Mike McCarthy Should Be Worried About His Job Security