A veteran front-office executive told ESPN’s Adam Schefter that the 2022 NFL Draft is the craziest he’s seen in 30 years.

There’s still no presumptive number one draft pick hours before the Jacksonville Jaguars go on the clock.

First-round trades might happen, and it’s hard to predict each team’s draft strategy.

Before this year’s draft starts, ESPN’s Field Yates gave an overview on what could become a wild round one.

– The Jaguars & Chiefs have 12 picks, most in the NFL. The Dolphins have just 4

– 8 teams have two 1's, the most ever entering a draft

– The Rams and Dolphins have no top 100 pick

Yates pointed out that the Jaguars and the Kansas City Chiefs are tied for most picks with 12.

Kansas City added three picks to their haul because of the Tyreek Hill trade.

However, the Chiefs might not need all picks and are open to trading away some selections.

In contrast, the Miami Dolphins will only have four picks after getting Hill.

Meanwhile, Yates also tweeted that the New York Jets have four picks in the top 38, two of which are in the top ten.

Those spots should put them in a good position to draft viable starters, especially at wide receiver and defensive end.

Eight teams will also have two picks in the first round, an NFL record.

On the other hand, unless trades happen, eight teams won’t have a pick in round one.

Two Teams Could Not Care Less About Draft Picks

Finally, the Dolphins and the Los Angeles Rams don’t have picks in the top 100.

The Rams don’t need early-round picks because they have solid units on both sides of the ball.

Meanwhile, the Dolphins had a massive rebuild aside from Hill. 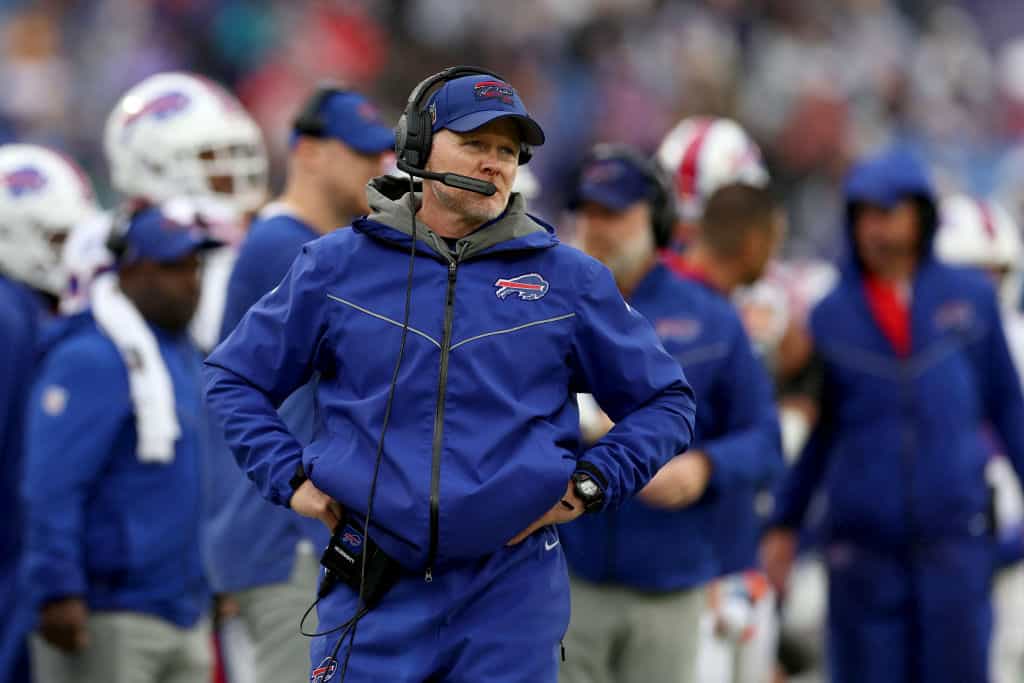 The Bills Change Gears In The Second Half This Season

The Patriots Are Bringing Back A Familiar Face On Defense 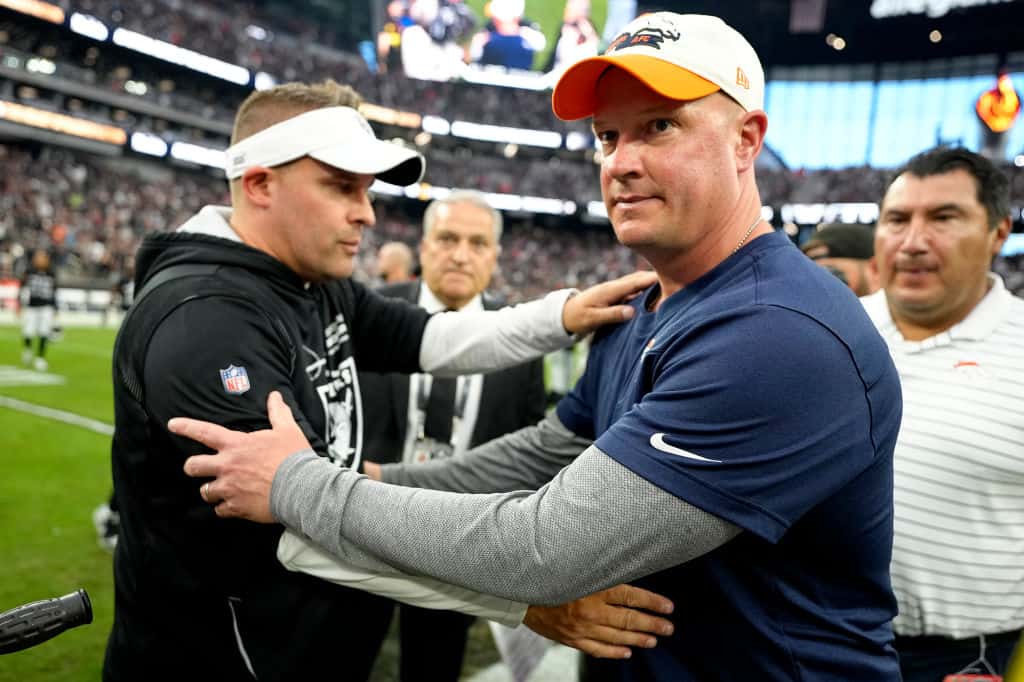