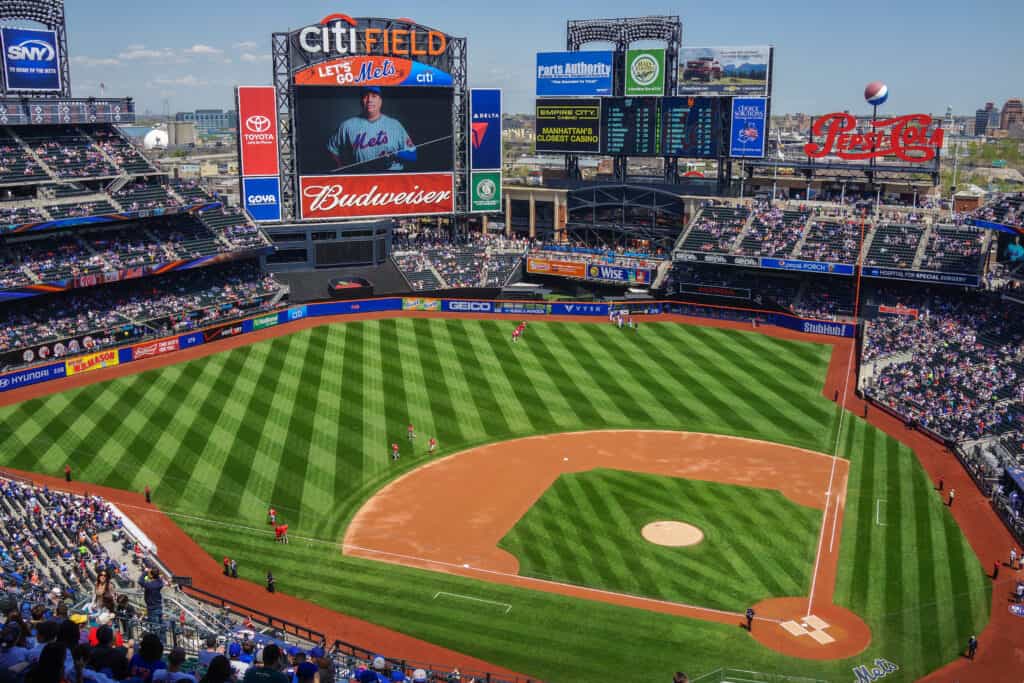 The New York Mets have had a very successful and eventful offseason, even though they were unable to sign any of the “Big Three” free agents: center fielder George Springer, catcher JT Realmuto, and pitcher Trevor Bauer.

They made several moves, but these were the best three:

1. Mets sign reliever Trevor May to a two-year, $15.5 million contract

The Mets’ bullpen, at the moment of signing Trevor May, had a bit of uncertainty surrounding the unit given that there was no clarity about Seth Lugo‘s role.

Lugo started games in 2020, but he started the season as a reliever.

He is now injured, but was perfectly healthy when the Mets announced May.

His arrival represents an additional weapon to an already talented, but flawed unit, one that has Diaz, Lugo (out for several weeks with an elbow injury), Robert Gsellman, Jeurys Familia, Aaron Loup, Mike Montgomery, Tommy Hunter, Dellin Betances, and others.

May’s signing is crucial because even with Lugo on the shelf for the foreseeable future, the former Twin will help the unit excel.

The Mets’ bullpen was fairly mediocre in 2020, but that figures to change in 2021 with May helping protect leads.

The Mets decided that Wilson Ramos, who became a free agent after the 2020 campaign, wasn’t worth a long-term commitment and was no longer the catcher of the future.

While they were linked, at one point, with JT Realmuto, he was going to command at least a $100 million deal.

The Mets opted to bring the second-best catcher in the market in James McCann, who signed a four-year pact worth a little over $40 million.

He was also top-notch with the glove, ranking in the 88th percentile in framing, or the art of “stealing strikes.”

In 2019, James McCann ranked 64th (out of 64) in pitch-framing, according to Baseball Savant. In 2020, he tied for sixth. How he improved last winter, and what that means going forward: https://t.co/kfXfTguLN2

McCann isn’t Realmuto, but he’s a good player that can help the Mets achieve their goals.

Trading for Francisco Lindor and Carlos Carrasco was, by far, the best transactions of the Mets’ offseason.

In by far the boldest stroke of the Steve Cohen era to date, the Mets are finalizing a blockbuster trade to acquire Francisco Lindor and Carlos Carrasco:https://t.co/ACFrsFL6xS

The Mets surrendered Amed Rosario, Andres Gimenez, Josh Wolf, and Isaiah Greene, all young and talented players, but it was worth it.

Not only will Lindor be a much better offensive shortstop than Rosario, but he is an immense upgrade defensively, too.

The Mets also needed a top starter given that Noah Syndergaard will be out until May or June.