The Home Run Derby has come and gone and now we turn our attention to the All-Star Game, which takes place tonight.

There were plenty of highlights and memorable moments last night, many of which included home runs from Julio Rodriguez and Juan Soto.

But a prized legend from the St. Louis Cardinals also took part in the Derby and had a great performance in his own right.

Albert Pujols managed to knock out Kyle Schwarber, the No. 1 seed, in the first round before falling just short of the finals.

MLB tweeted a video of Pujols taking one of his swings last night and putting on a show.

One Last Ride For The Machine

It may have taken a little while to get loose, but Pujols was locked in and ready to go for his final Home Run Derby.

He put together a solid performance.

But it’s nice to see that sweet swing of his again in the Derby.

He hadn’t competed in the Derby since 2015 when he was a member of the Los Angeles Angels, but he went out there yesterday and put on a show, just like the rest of the contestants.

It’s always fun to see a legend take part in something like this.

Pujols’ swing is still a thing of beauty and when he puts a charge into one, he’ll send it a mile high.

Everybody enjoyed watching The Machine take his hacks in the Derby one last time before he calls it a career and retires.

And to see him do it in a Cardinals uniform makes it all the more special.

Pujols will always be remembered for that hulking stance and that sweet swing. 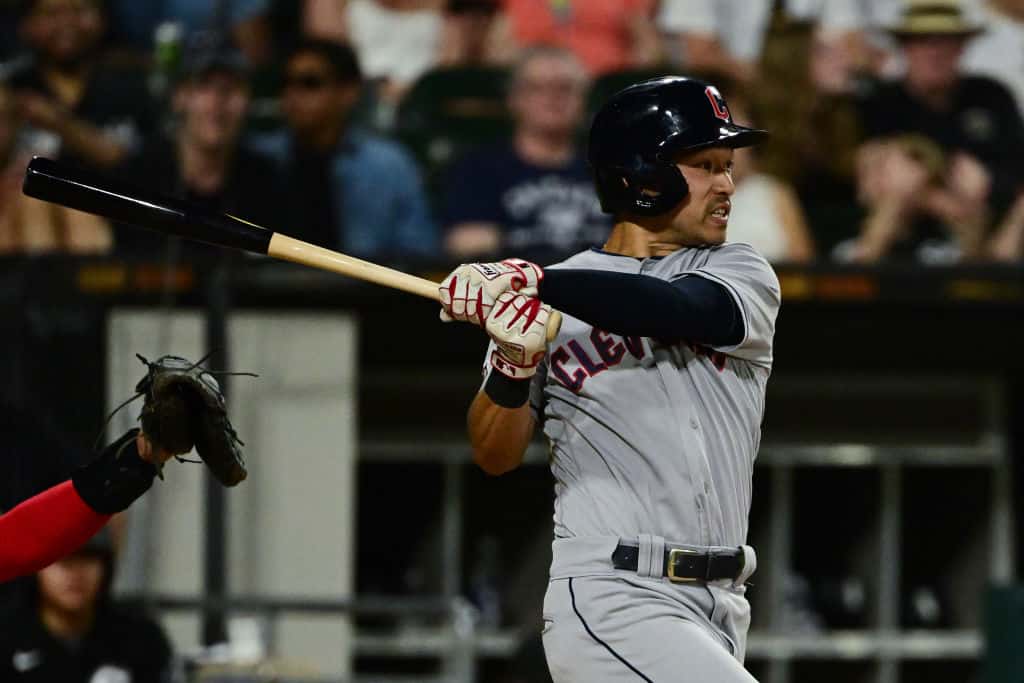 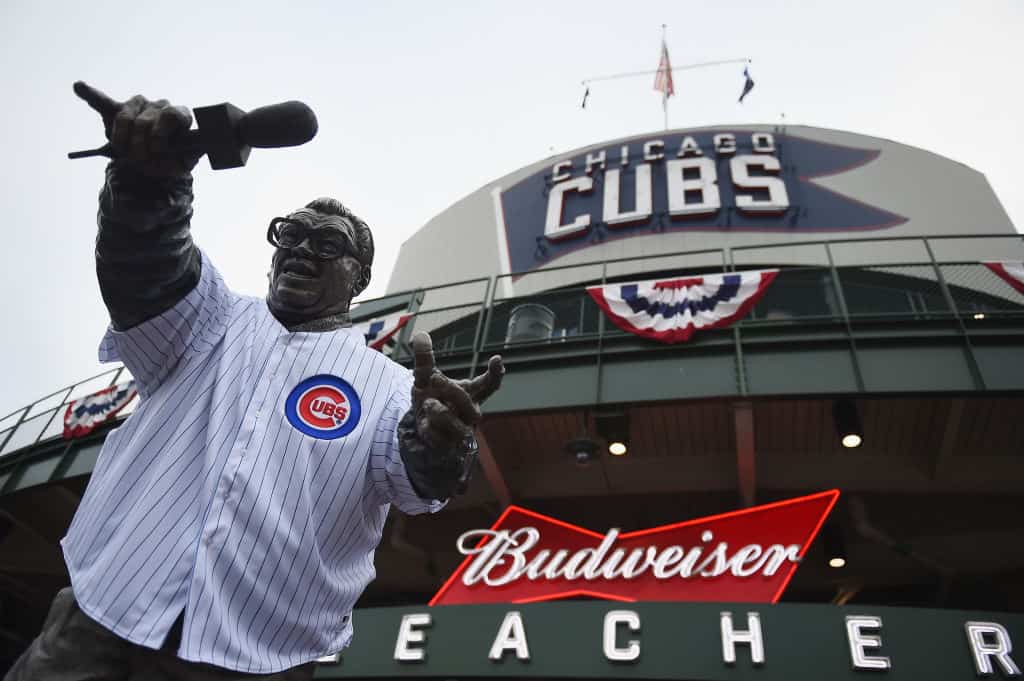 MLB Fans Were Treated To A Shocking Harry Caray Appearance