For years, the whole MLB universe has worshiped perfect games by pitchers as one of the coolest, hardest, and rarest feats in the game.

And they are right: only 21 pitchers have thrown a perfect game in the World Series era, plus two in the 19th century.

But you would be surprised to learn that there are less frequent, rare MLB achievements.

One of them is four-homer games by hitters.

The league shared a very interesting fact about four-homer games in a recent tweet.

You wouldn’t believe one of the most recent hitters to accomplish the feat was Scooter Gennett.

“Did you know 4-homer games are more uncommon than perfect games? OTD in 2017, Scooter Gennett became just the 17th player in history to accomplish the feat,” MLB tweeted.

Did you know 4-homer games are more uncommon than perfect games?

OTD in 2017, Scooter Gennett became just the 17th player in history to accomplish the feat.

Just 18 Batters Have Hit Four Home Runs In A Game

There have been 18 four-homer games in MLB: the most recent one was achieved by Boston Red Sox slugger JD Martinez in September 2017.

So, it’s fair to say that four-homer games are less frequent than perfect games.

We are not saying they are cooler, or harder: they are just rare.

That requires some serious power and focus.

Gennett was able to do it even if he didn’t quite have the career of some of the players mentioned above.

He hasn’t played since 2019, and although he isn’t officially retired, the likelihood of seeing him again on a Major League uniform is not high.

We will always have that amazing four-homer game to remember him. 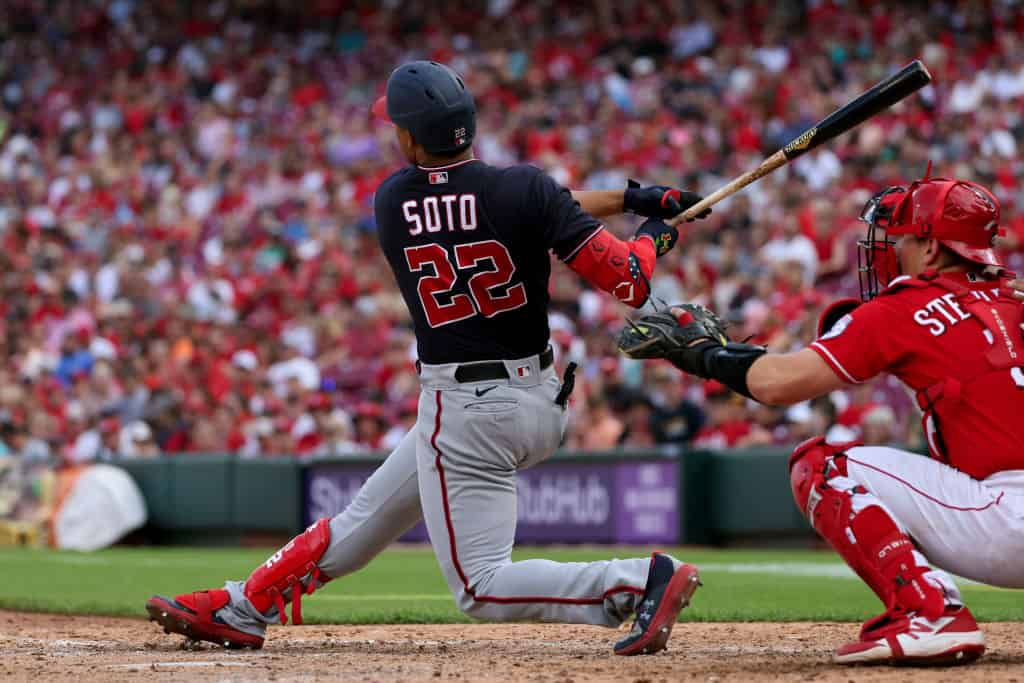 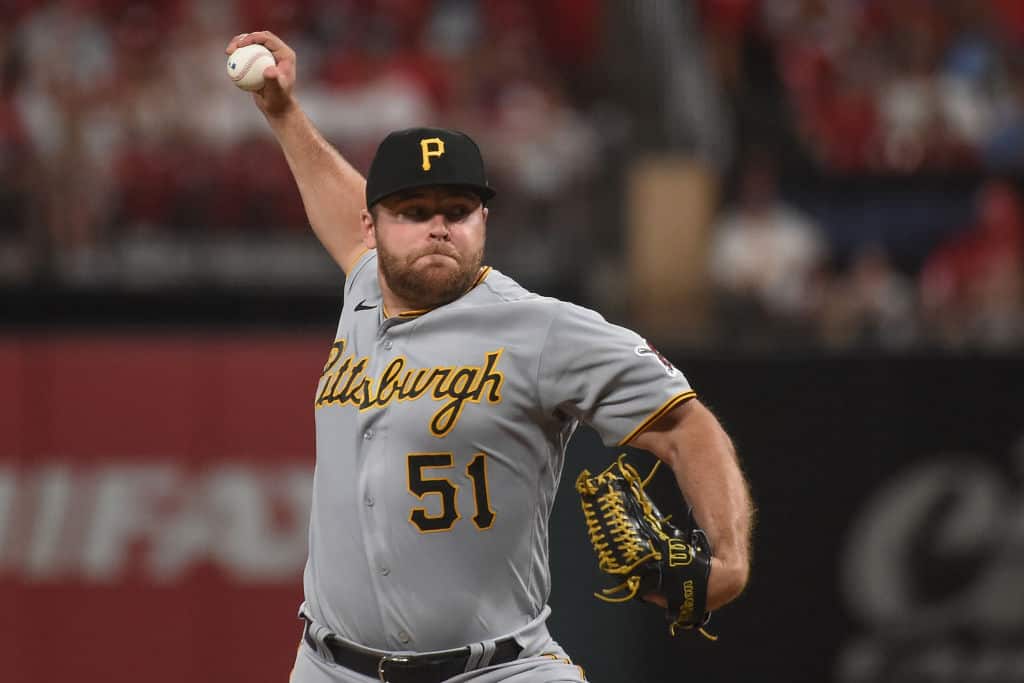 David Bednar Has Been Leading MLB Pitchers For Longer Than Expected 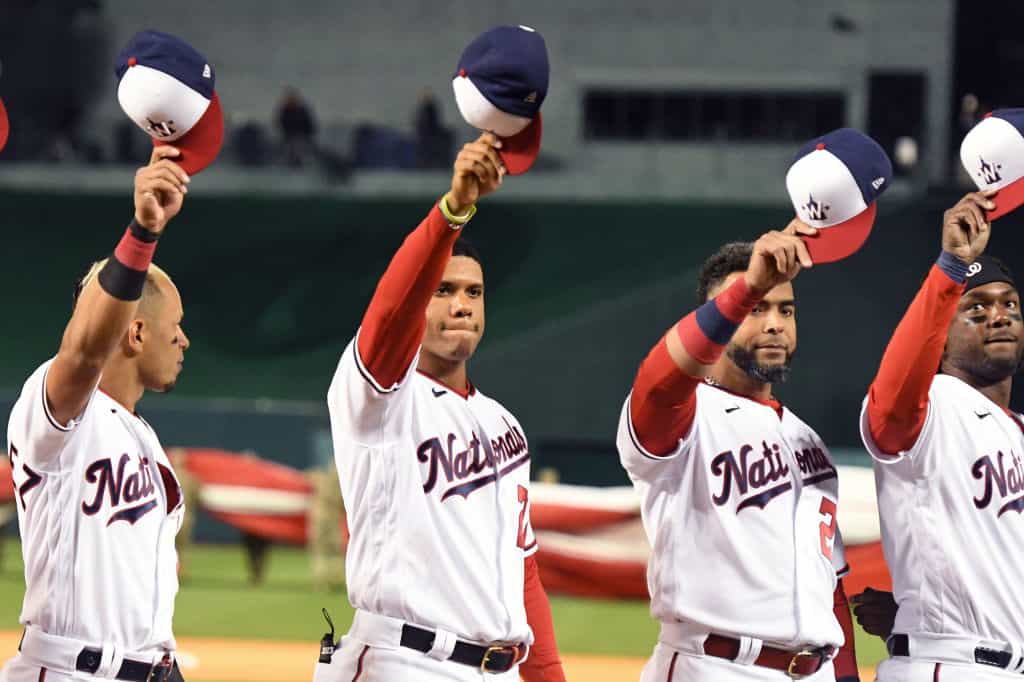