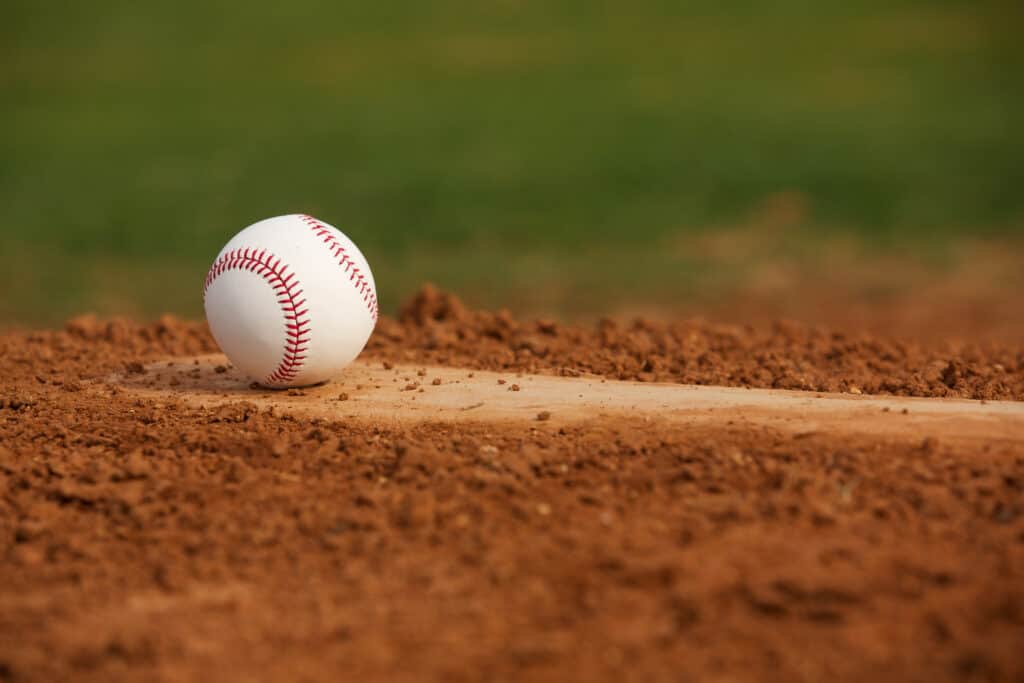 For MLB players, Spring Training is a time to prepare themselves for the upcoming season as they set themselves up to play 162 games.

It is a time where prospects have an opportunity to showcase their talent against MLB stars, while others try to earn a roster spot.

The period of exhibition games also allows fans to see how players have changed going into the season, and who may be setting themselves up for a good year.

Here are three players that are standing out so far this spring.

If you want a classic example of how important Spring Training is for some players, look no further than Luetge.

He has not made an appearance in the majors in five years, last appearing in a game with the Seattle Mariners in 2015.

Over that five-year period, he has undergone Tommy John surgery and stayed in the minor leagues.

However, he has been lights out for the Yankees this spring, working a 1.93 ERA and 16 strikeouts in 9.1 innings.

This has been so good, that he is likely going to be added to the Yankees bullpen to start the regular season.

It is especially likely following the injury to their free agent signing Justin Wilson.

This is a major accomplishment for Luetge, who will look to carry over his stellar spring into the regular season.

Ohtani has arguably some of the most talent in MLB history, let alone just this generation.

The two-way star from Japan has shown glimpses of being a dominant force on both sides of the ball.

Shohei Ohtani reaches base safely 3 times & strikes out 5 in 4 innings, a breakdown pic.twitter.com/6yEd5cY2F8

However, injuries in recent years have set him back and kept him off the field, not allowing him to build upon his solid first two years in the league.

This appears to have changed this spring, as Ohtani is looking fully healthy.

In 25 at-bats this spring, he is hitting a staggering .600 with four home runs and just three strikeouts.

This is utter dominance from Ohtani, showing just how devastating of a hitter he can be.

On the mound, he has struggled in his three starts but has shown the stuff that made him dominant earlier in his career.

This is a good sign, especially if he can carry it over into the regular season.

Rojas came into the 2021 Spring Training season as a utility player for the Diamondbacks that has struggled at the major league level.

However, changes he made to his offseason routine has helped shift his success early in the year.

In 55 at-bats this spring, he is hitting .327 with three home runs and eight RBI.

Josh Rojas ties it with an RBI double. #DBacks pic.twitter.com/shFXmb9bhE

He has done this while constantly bouncing around the field, filling in defensively wherever he is needed.

This is a major development for Rojas, as this spring is proving that he can be a major contributor at the big-league level.

His improved play has proved to the Diamondbacks that he may be able to stick in the MLB for this season, giving him a chance to make his name known.

That is exactly the type of opportunity that Spring Training provides, and Rojas has taken full advantage of it.

The Tigers Are Stuck In The Basement In Multiple Ways

The Mariners Take Time To Honor A Team Legend