MLB and the players union finally agreed to lift the lockout and play ball in 2022, by virtue of ironing out the final details of the 2022-26 collective bargaining agreement (CBA).

In 2023, baseball will be played with enlarged bases and the shift is no longer allowed for fielders.

Pitchers will also have a pitch clock dictating their pace.

For 2022, however, MLB will ditch two very unpopular rules.

ESPN’s Jesse Rogers explained that in a recent tweet.

“Baseball is really back. Nine inning doubleheaders and regular extra inning rules return. Man on 2nd is a thing of the past,” he said.

Baseball is really back. Nine inning doubleheaders and regular extra inning rules return. Man on 2nd is a thing of the past.

Most fans hated the fact that the league imposed a runner on second base to start every extra inning: that runner didn’t do anything to deserve being there, and some argue that it offered an unfair advantage to the visiting team, because it had the chance to tack on many runs before the home club closed the inning (also with a runner at second, but potentially two or three runs behind).

One can argue that the seven-inning doubleheaders became necessary in the 2020 campaign, in times in which COVID-19 was relatively new and very much widespread, because the season was short and there was a need to play as many games as possible.

However, they shouldn’t exist in normal circumstances either: a baseball game should be nine innings long. 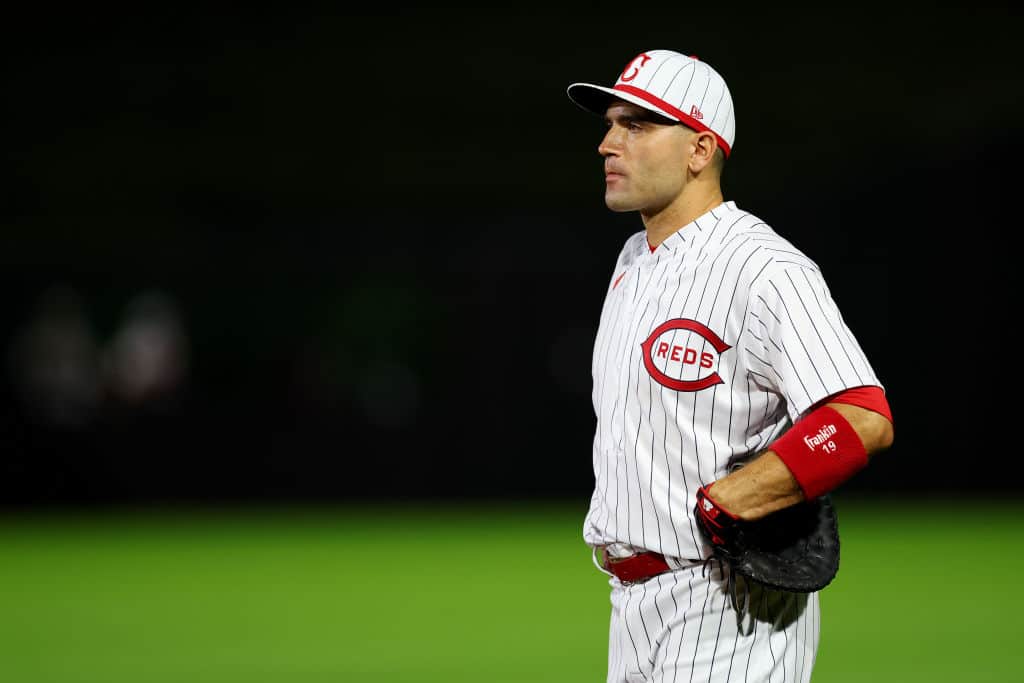 Joey Votto Had The Perfect Field Of Dreams Comment 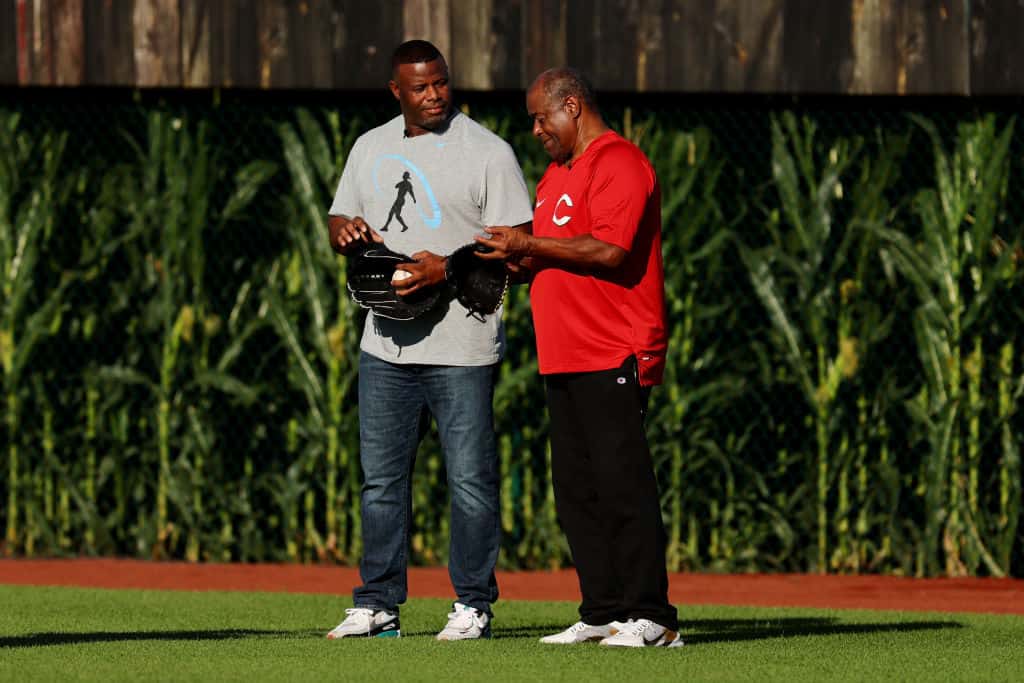 A Legendary MLB Duo Had Everyone Tearing Up