The New York Yankees have a losing record since the All-Star break, and even before then: they have been struggling since late June after an incredible start of the season.

However, they have been particularly bad since one of their hitting stars, Giancarlo Stanton, went down with an injury.

“How important is @Giancarlo818 to the #Yankees lineup? They are 7-13 since Stanton was forced out of the lineup by left Achilles tendinitis. That is the third-worst record in the AL over that time,” MLB Network’s Jon Morosi tweeted.

How important is @Giancarlo818 to the #Yankees lineup?

They are 7-13 since Stanton was forced out of the lineup by left Achilles tendinitis.

That is the third-worst record in the AL over that time.@MLBNetwork @MLB

Stanton has been out for a few weeks now, but is expected back soon.

The problem with losing Stanton was not only missing his production, which is considerable – 24 home runs, 61 RBI, and a .807 OPS; but also forcing the Yanks to field the struggling Aaron Hicks in the lineup often.

Hicks, as of Tuesday afternoon, has the worst Win Probability Added (WPA) of all MLB players, with -2.91.

It means that, by having him play, the Yankees are a worse team.

He has struggled so badly offensively and defensively that the Yankees are now rooting hard for both Stanton and new trade acquisition Harrison Bader to get healthy soon and return to the lineup.

Additionally, Stanton alone would make the Yankees’ lineup longer: he would be another imposing threat, with his power and clutch hitting, and pitchers would have to worry about facing him instead of Hicks.

There is a sizable difference.

When healthy, Stanton is one of the game’s premier sluggers and one of the most feared hitters.

He will always strike out a lot, but he makes things happen at the batter’s box: the Yanks badly miss his bat. 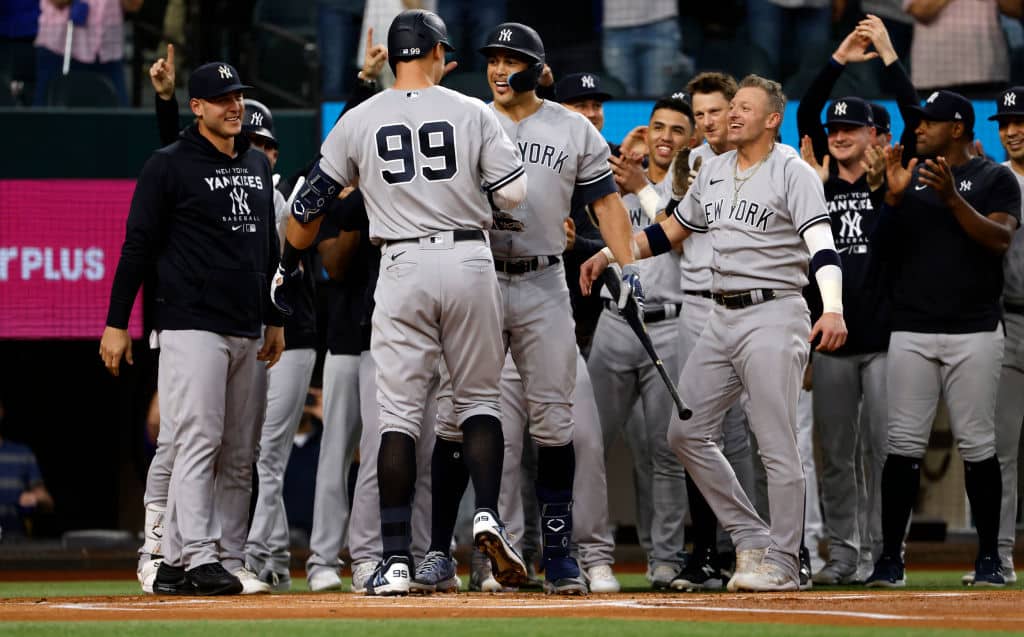