Tim Anderson has been out for some time with a hand injury.

It’s been a tough year for the Chicago White Sox, but they’re playing great baseball at just the right time and have a shot to run down the Cleveland Guardians and take the AL Central crown.

This is all coming with Anderson still on the shelf.

The former American League batting champion was hitting .301 with six home runs and 25 RBI before landing on the injured list.

On Twitter, Bob Nightengale of USA Today provided an update on the star shortstop, revealing that he will be seeing a hand specialist soon to determine if and when he could return this season.

Could Anderson Return This Season?

This would be a huge addition for the surging White Sox if he comes back.

Anderson has been the heart and soul of the White Sox for the past several years.

His ability to hit has helped carry this team back to prominence after a few down seasons.

Though the White Sox have been playing great baseball recently in his absence, it would be a major boost for them if he can return.

The 29-year-old shortstop would only make things better on the South Side of Chicago.

With him on the injured list, the White Sox have been using veteran Elvis Andrus at shortstop after they picked him up from the Oakland Athletics.

Anderson would give them an extra threat in their lineup and give them some versatility in their infield.

Having him back would be a tremendous boost and would make a hot team even better at just the right time as they make a push for their second consecutive AL Central title. 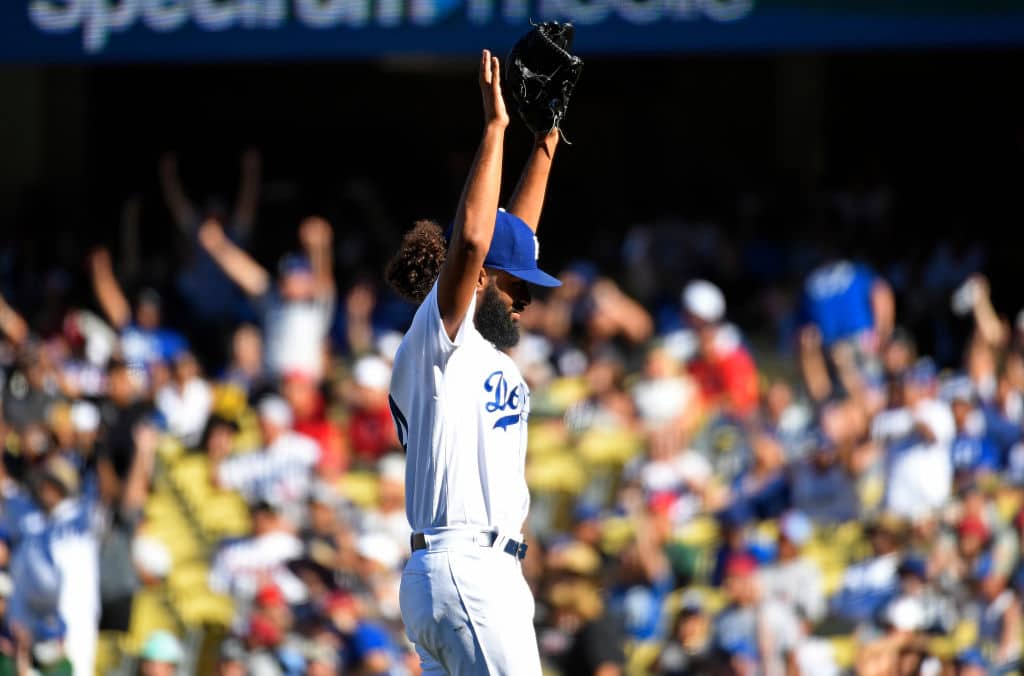 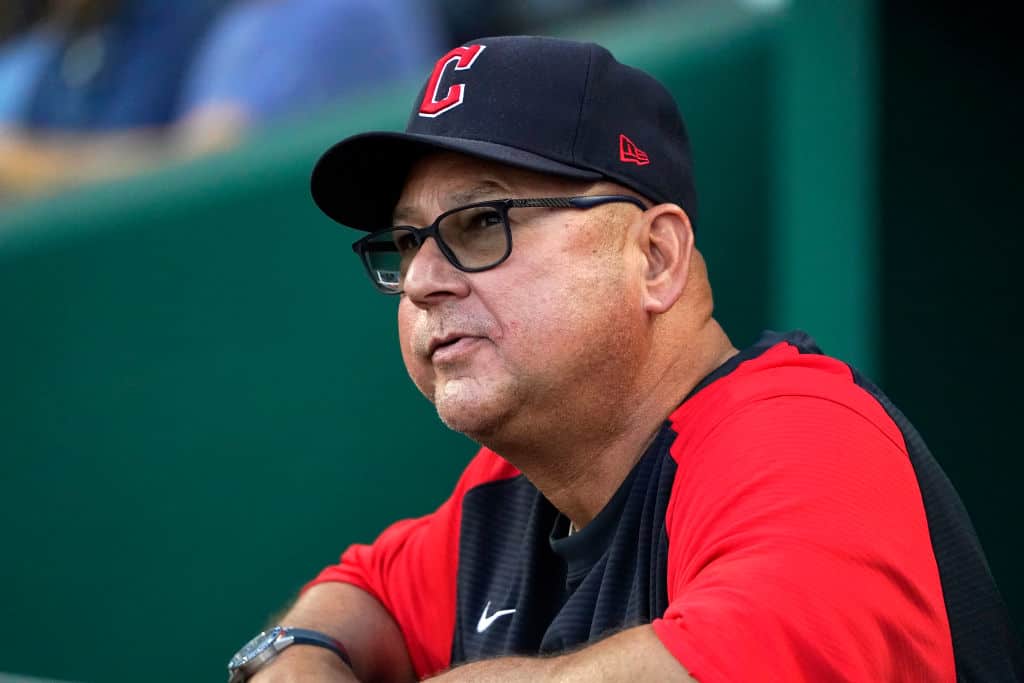 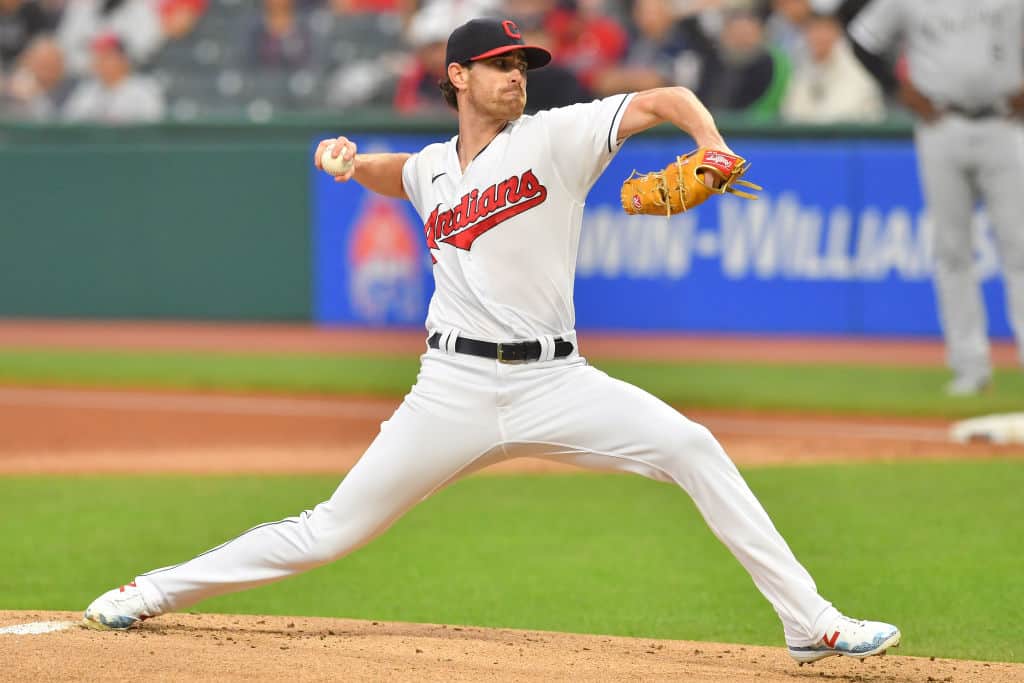