Often times, when marquee players who have become free agents sign new contracts, either with their old team or a new one, they tend to make a fortune with those new deals.

That’s hardly a surprise, but there’s a catch.

While these players are making a fortune, other teams’ payrolls are less in comparison to these players’ contracts for the 2022 MLB season.

This is an insane bit of information.

There are literally teams whose payrolls are lower than the average salary of singular players on their current contracts.

And this is what sets teams who spend apart from teams who don’t spend.

These two teams may be smaller market teams, but the fact that their payrolls are less than the amount of money certain players are making shows that their owners care more about keeping the money in their pockets than actually trying to spend and put their teams in a position to win.

Winning should always be prioritized over money.

If these owners only cared about winning, then the postseason races would be that much more exciting.

Alas, they care more about keeping the money in their pockets. 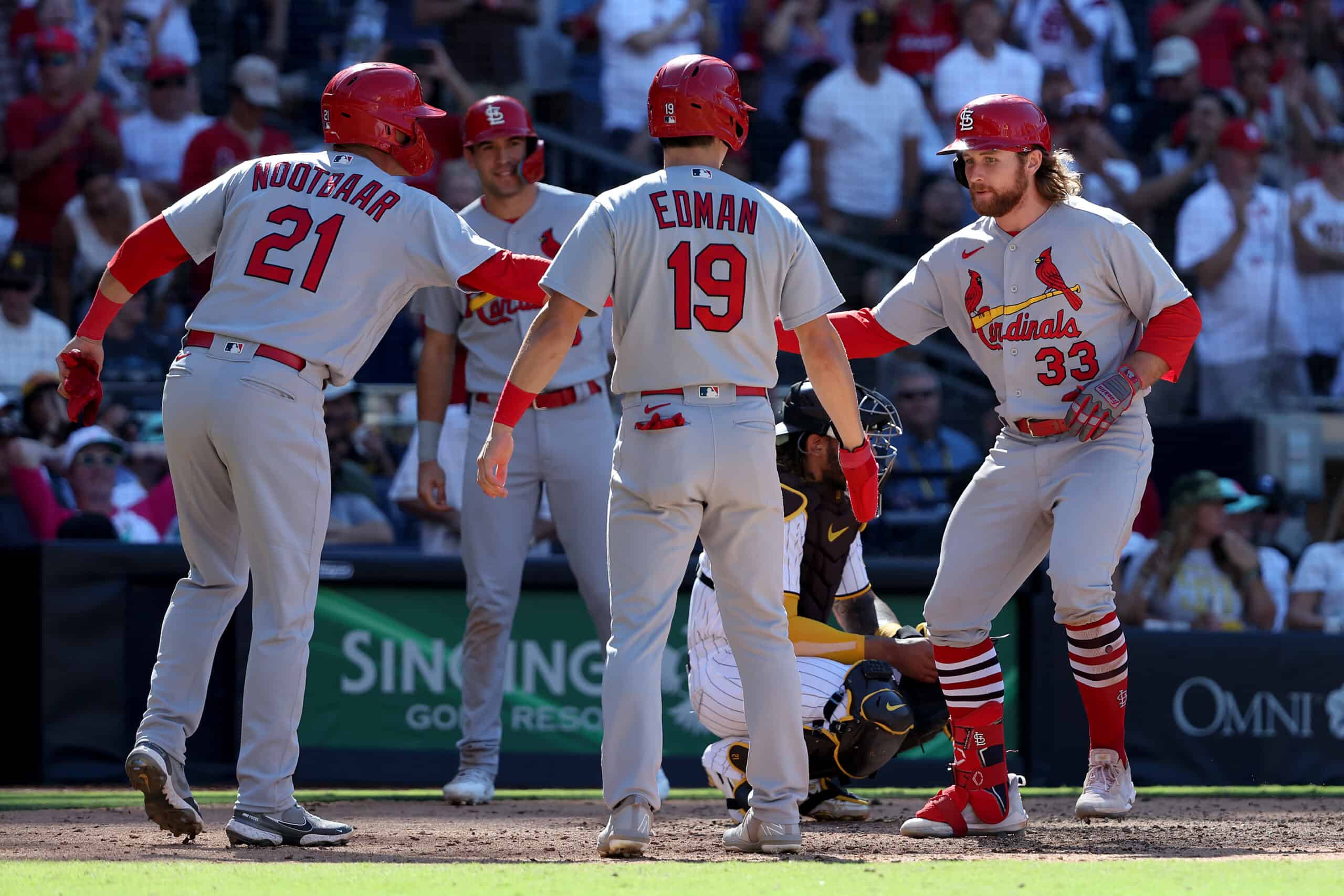 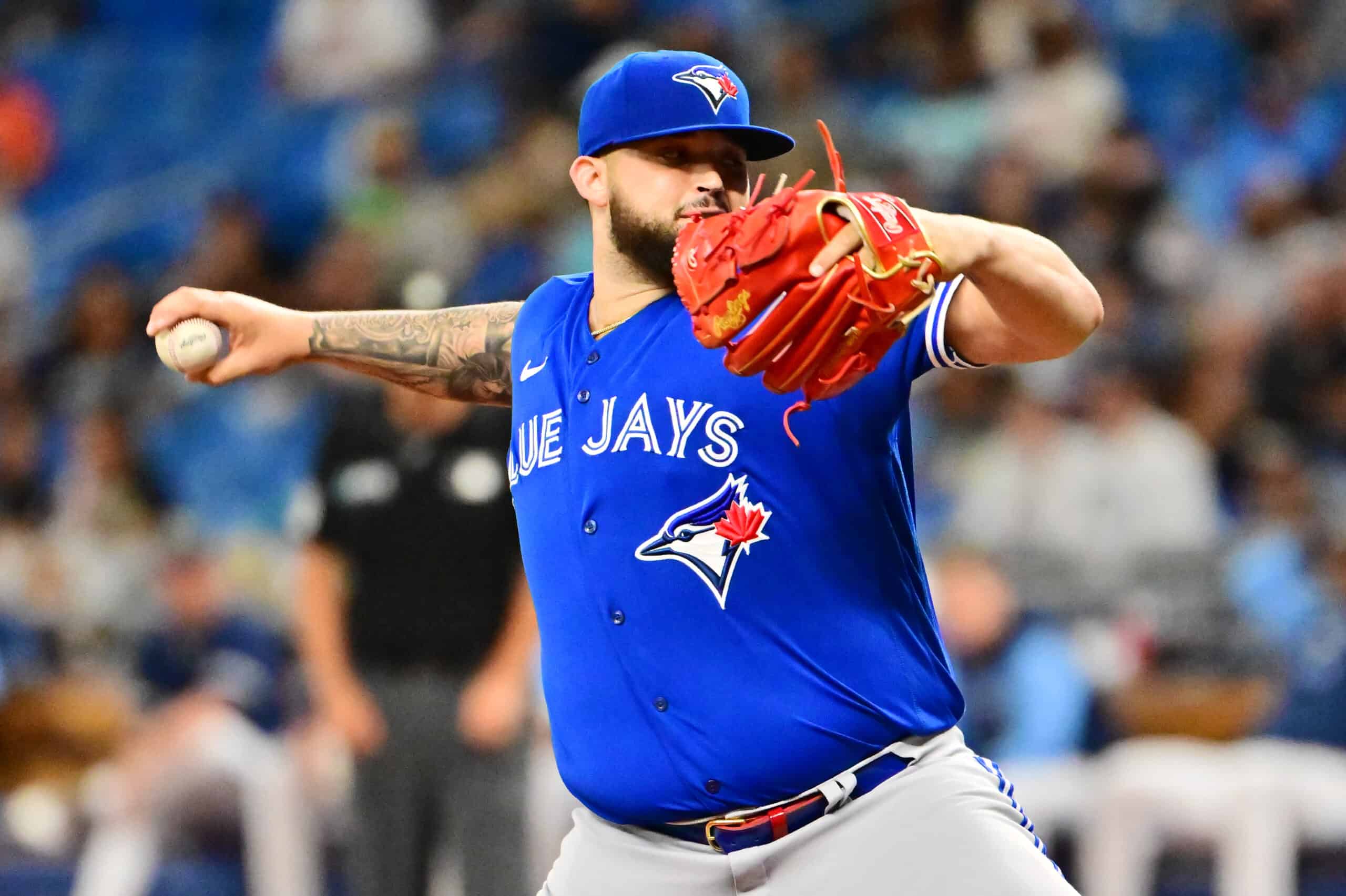 Alek Manoah Is Heading Into The Playoffs Looking His Best

The Cubs Were Wise To Keep Ian Happ Around