The 2021 MLB season is already two months old, and MVP candidates are starting to appear in the American League.

These three players are above the rest in the MVP consideration when it comes to the junior circuit.

Not only has Gerrit Cole been the unquestioned New York Yankees ace, but he has also been, according to Wins Above Replacement, the most valuable pitcher in MLB.

WAR is a counting stat, meaning Cole has the upper hand over pitchers who have been hurt and missed some action, like Jacob deGrom.

That’s why Cole’s 3.0 WAR is tops in the league and shows just how dominant and valuable he has been.

He has been outstanding, and a big reason why the Yankees are still relatively close to the Tampa Bay Rays and Boston Red Sox.

It’s very hard for a pitcher to win the MVP award, since lots of voters already think hurlers have a prize for themselves in the form of the Cy Young award.

But Cole has a legitimate case, as he has been, without a question, the most dominant pitcher in the AL.

For years, Vladimir Guerrero Jr. hit the ball extremely hard, but usually on the ground, limiting the damage he could inflict to pitchers.

A lot of hard work during this offseason both in the cage and with his physique has led to a breakout season for the son of the Hall of Fame outfielder.

Only a handful of players have won the MLB Triple Crown, and the last one was prime Miguel Cabrera.

Not coincidentally, Guerrero Jr.’s offensive profile has a lot of Miggy: the ability to hit for a high average with enough power to hit doubles and home runs almost at will.

If the season ended today, Vladdy Jr. would be a prime candidate to win the AL MVP award.

The Los Angeles Angels may not be good, but Shohei Ohtani has been dominant enough that he has the best MVP case among AL players.

Pitchers aren’t supposed to be good hitters, and batters usually have no business pitching a ball with any semblance of control or speed.

Yet Ohtani, defying all expectations and then some, is among the league leaders in home runs hit and, additionally, is pitching like a frontline starter.

In 47 innings on the mound for the Angels, Ohtani has struck out 11.82 batters per nine frames, although with a significant number of walks (5.22 per nine).

Oh, and his seven stolen bases lead the Angels.

He is an above-average hitter, pitcher, and base stealer.

He can do it all on a baseball field, and the numbers say he deserves the MVP award. 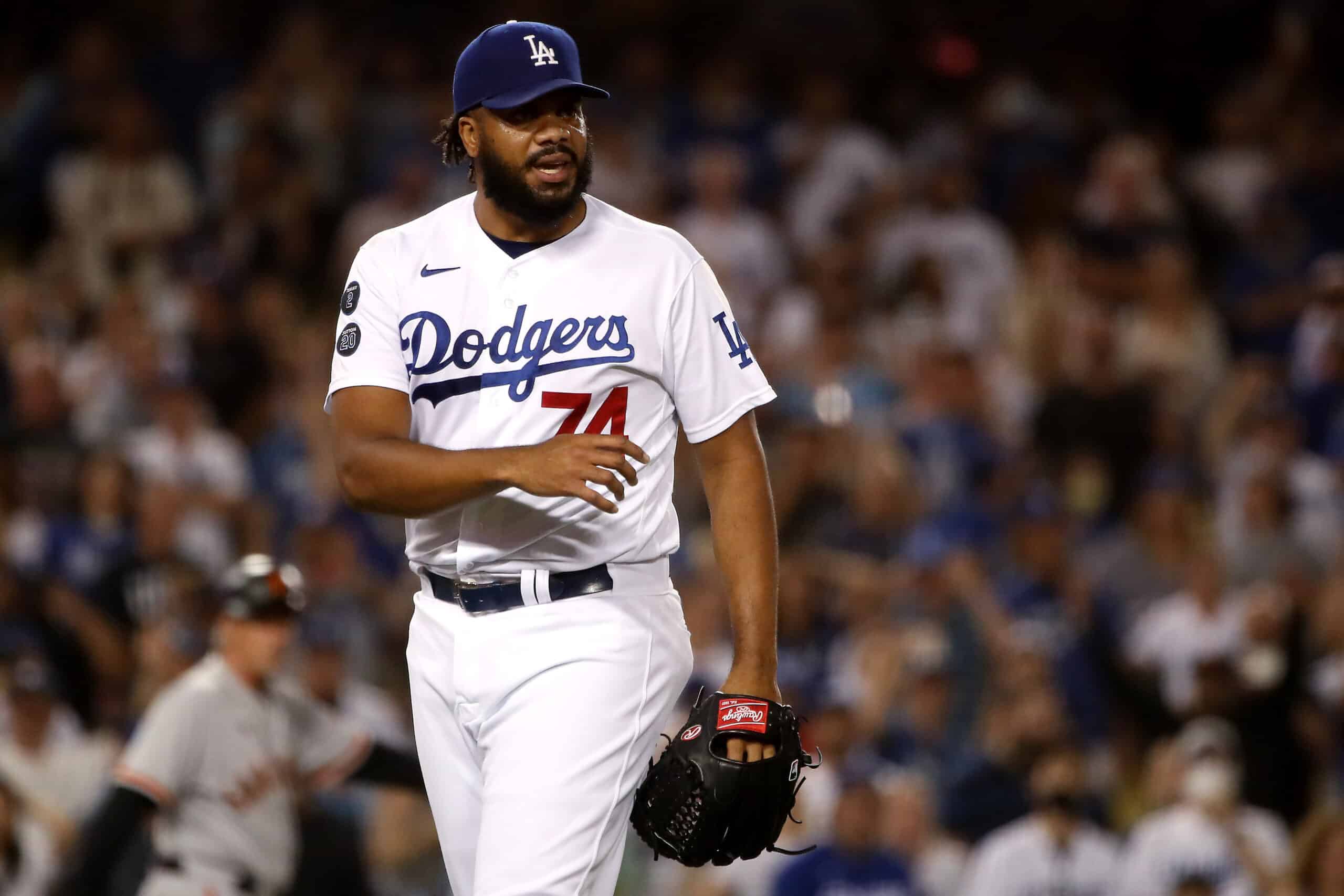 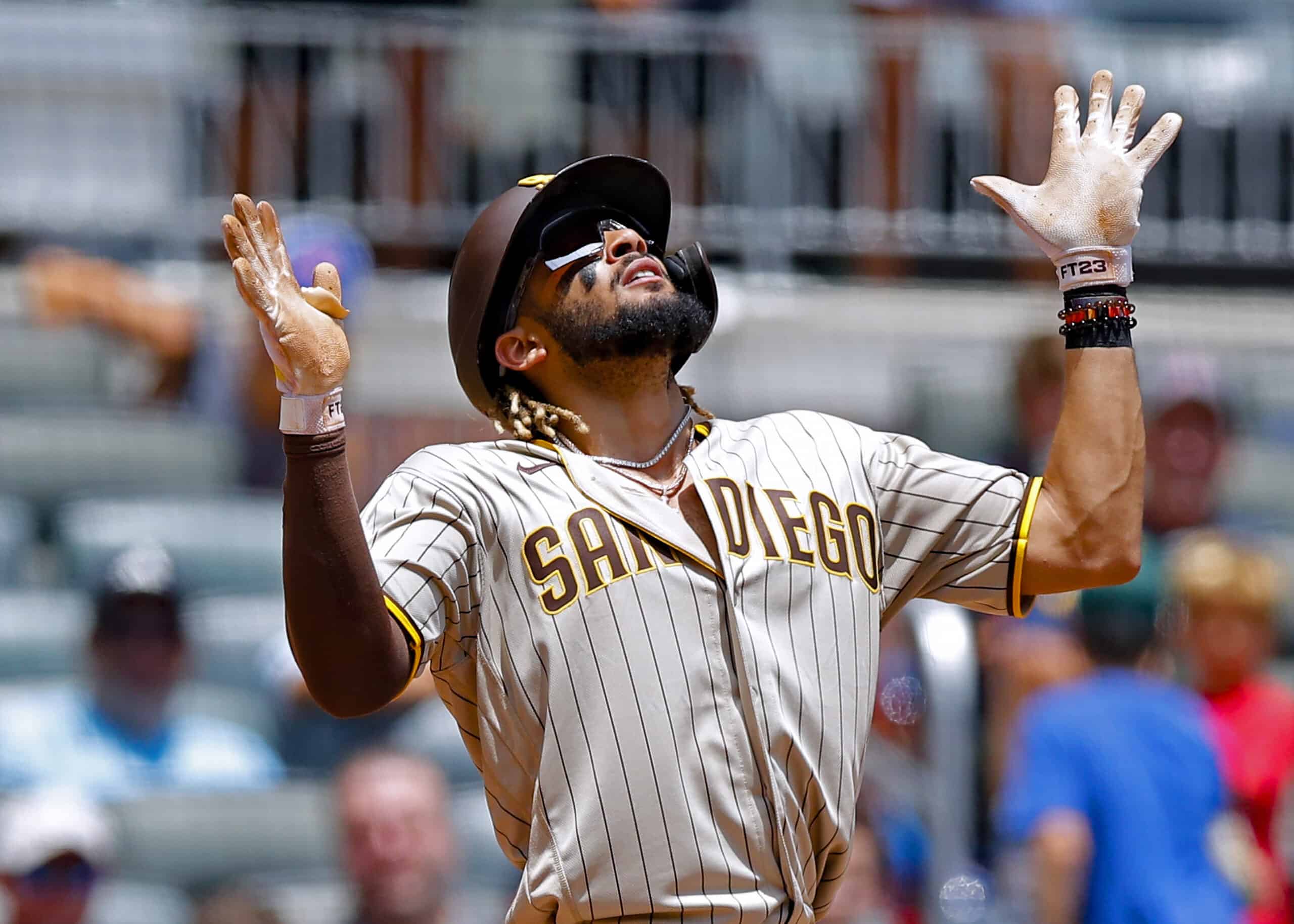 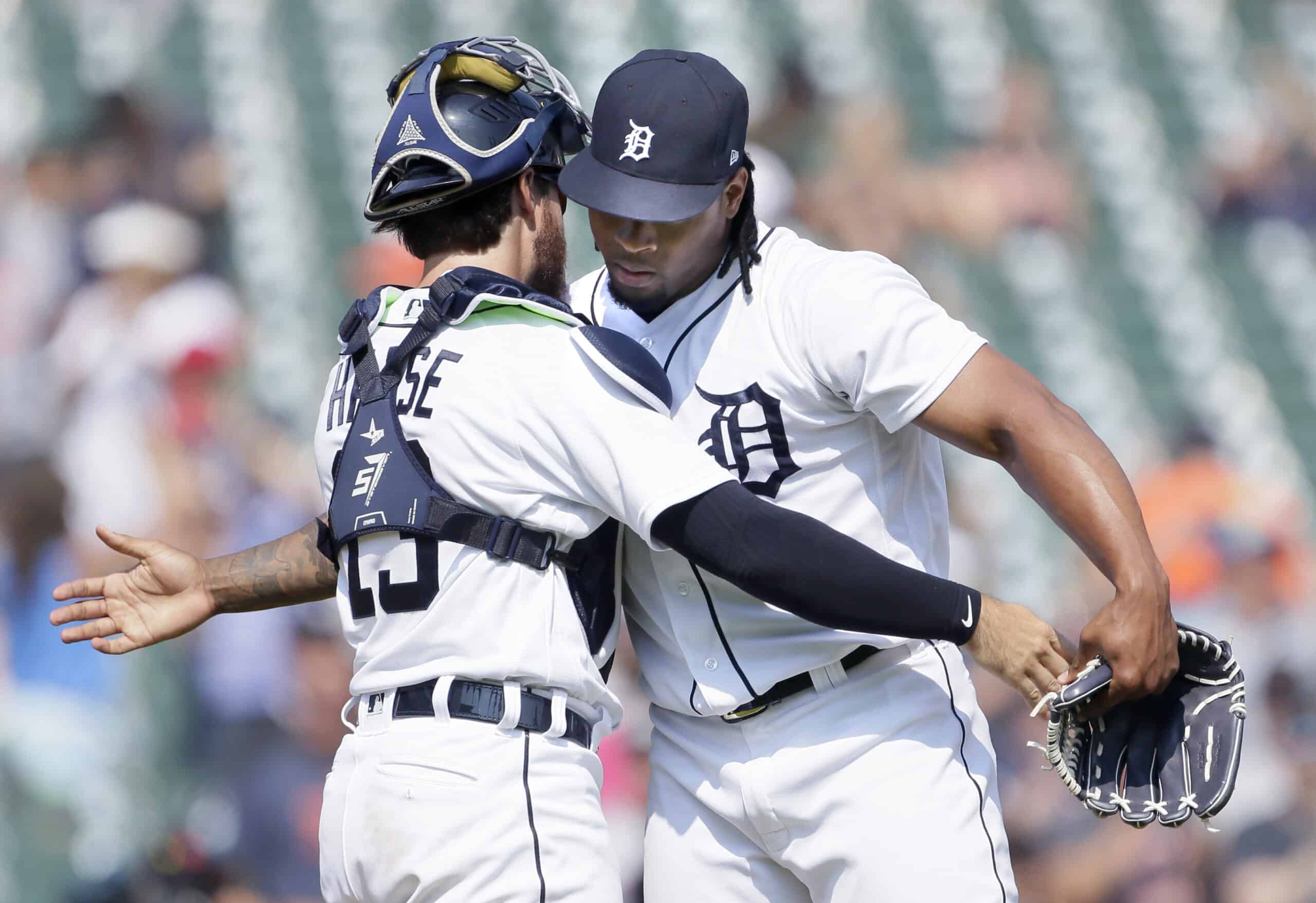