You are here: Home / Sports / NBA / Marcus Smart Laments A Lack Of Depth For The Celtics

The Boston Celtics are still wounded after losing in the NBA Finals in June to the Golden State Warriors.

Boston led the series 2-1 after three games, and it looked like it had Stephen Curry and company overmatched, especially physically, as many pundits were predicting it would go on to claim the world championship.

Instead, the Warriors came back and won each of the next three games to earn their fourth ring in the past eight years.

Many in the media focused on the fact that Celtics star Jayson Tatum had a very poor series, but there was another big culprit that caused his team to come up short on the big stage.

Teammate Marcus Smart didn’t hold back when he talked about what that culprit was.

“I think depth was one of the big things that hurt us,” Smart said. “You had me, Jayson (Tatum), Jaylen (Brown) and our starters playing, clawing (up the standings) and we did it to ourselves.”

Smart was right on the money, and that lack of depth ended up accentuating how badly Tatum played in the championship series.

In the first three games of the NBA Finals, Boston was looking pretty good offensively.

It took Game 1 on the strength of a fourth quarter in which it scored 40 points and went 9-of-12 from 3-point range.

Such an outburst would’ve seemed like business as usual for Golden State, but for the Celtics, who got to this point with their defense, it was seen as a huge explosion.

They scored 120 points in Game 1 and 116 in Game 3, and things were looking fantastic for them.

But Tatum couldn’t shoot straight all series, and other than Brown and, to a certain extent, Smart, no one was there to pick up the slack on a consistent basis.

In particular, the Celtics bench didn’t get it done.

Only one member of that bench averaged at least five points a game in the series, and only one bench player who got any meaningful time – Derrick White – shot over 30 percent from beyond the arc.

During the regular season, Boston ranked just 26th in bench points, and it wasn’t able to rectify that problem when it mattered most.

Ime Udoka: “Consistent scoring off the bench for us is key…The thing that stood out for us in the Finals is bench scoring.”

Wants to keep developing internally but Celtics are looking at bringing in players with the trade exceptions or MLE.

On the other hand, the Warriors got plenty of bench production from guard Jordan Poole, who averaged 13.2 points while hitting 38.5 percent from downtown during the Finals.

On one hand, Boston traded for Malcolm Brogdon this summer, and he is the type of versatile guard who can really help the team.

Brogdon can create his own shot and score, facilitate for teammates and play effective defense, making him a terrific addition.

The Celtics also signed 3-point sniper Danilo Gallinari, but he tore his ACL recently and will presumably miss all of the upcoming season.

Celtics forward Danilo Gallinari has been diagnosed with a torn ACL in his left knee, the same ACL he tore in 2013 😐#NBATwitter #BleedGreen pic.twitter.com/8wzEF0tgzi

Brogdon will greatly help their bench, but their frontcourt looks very devoid of any type of scoring punch.

Their only hope at this point is that Grant Williams and/or Sam Hauser blossom right away, otherwise they will find themselves outclassed by the Milwaukee Bucks, Brooklyn Nets, and possibly the Cleveland Cavaliers in the coming months. 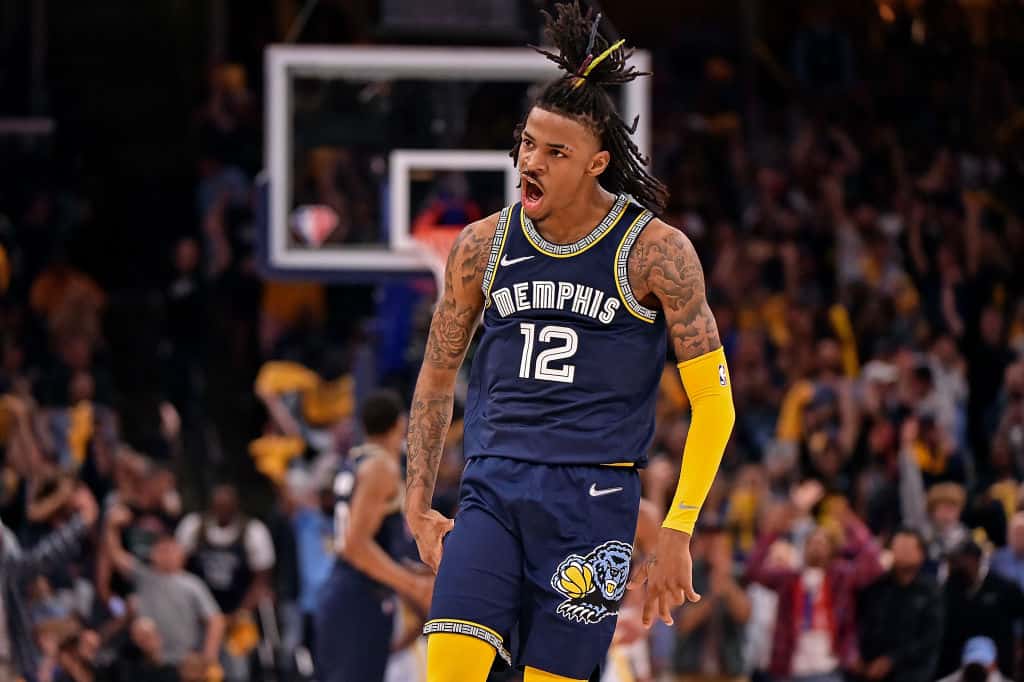 Ja Morant Made A Bold Claim About A New Rival 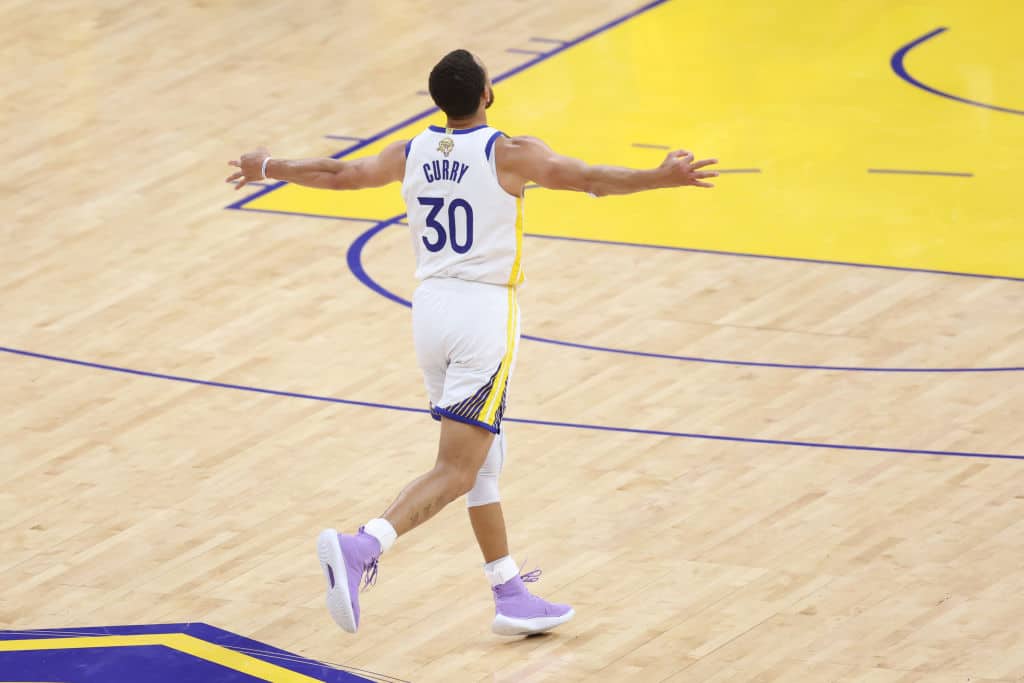 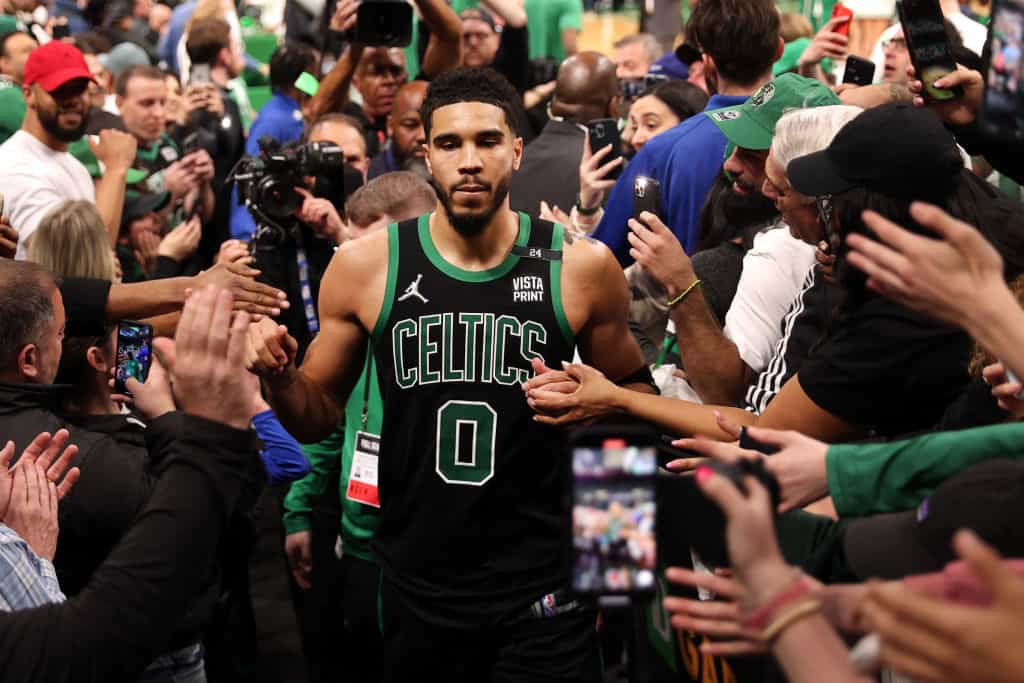 Marcus Smart Laments A Lack Of Depth For The Celtics