The Seattle Mariners cashed in big-time at the trade deadline when they acquired starting pitcher Luis Castillo from the failing Cincinnati Reds, who had already given them Jesse Winker and Eugenio Suarez before the season.

Castillo has been everything the Mariners have asked for and then some, becoming the team’s ace.

His first eight starts as a member of the Mariners have been quite memorable.

In those eight starts, he has struck out 60 batters.

In doing so, he became the first Mariner to strike out 60 in his first eight starts with the team.

He also has allowed a total of just 13 earned runs in that stretch of games.

First Seattle Mariner to ever strike out 60 batters in his first 8 starts with the team! And Luis's allowed only 13 earned runs in those 8! https://t.co/LSipFdM9Aa

Castillo has been everything the Mariners needed when they picked him up at the deadline.

But his first eight starts alone have been quite impressive as well.

The Mariners needed an ace at the deadline to go along with Robbie Ray, and it looks like they found the right man for the job.

It may have taken a lot to get him in that trade, but it was worth every prospect.

Now, the Mariners have some solid starting pitching options for the postseason, should they reach October for the first time since 2001.

It certainly looks like they’ll make it to the postseason.

Castillo would be the perfect choice to start Game 1 of the Wild Card Series with the way he has been pitching.

He may have just been the final piece Seattle needed to build a World Series contending ballclub.

The Mariners made the right move to pick him up, and he has rewarded them with some solid starts. 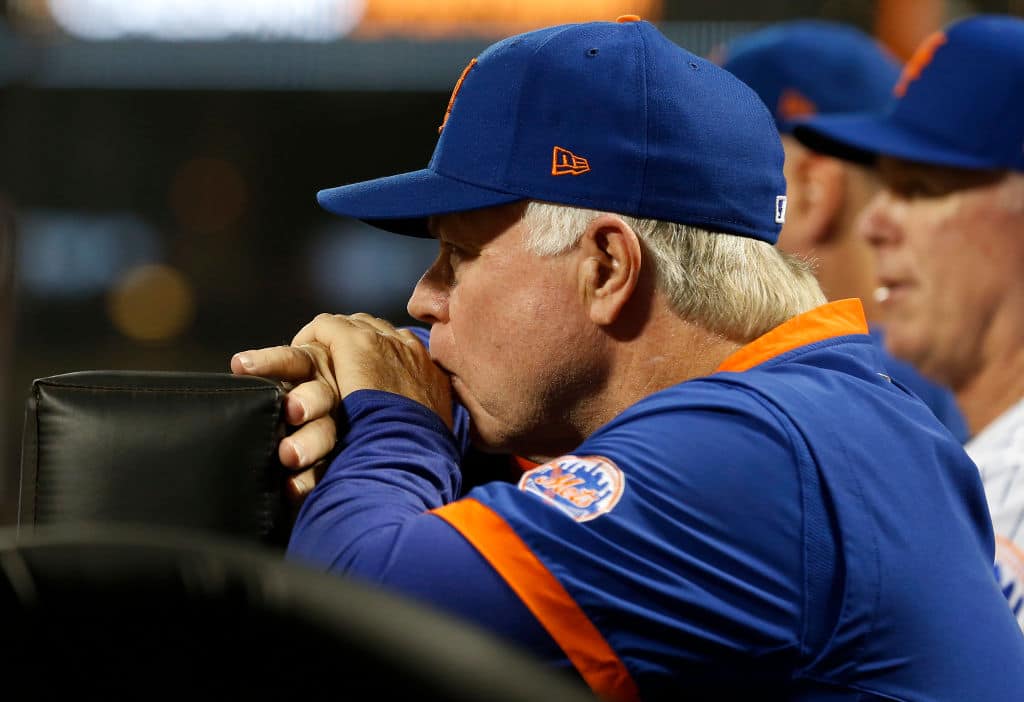 The Mets Achieved An Unfortunate First This Week 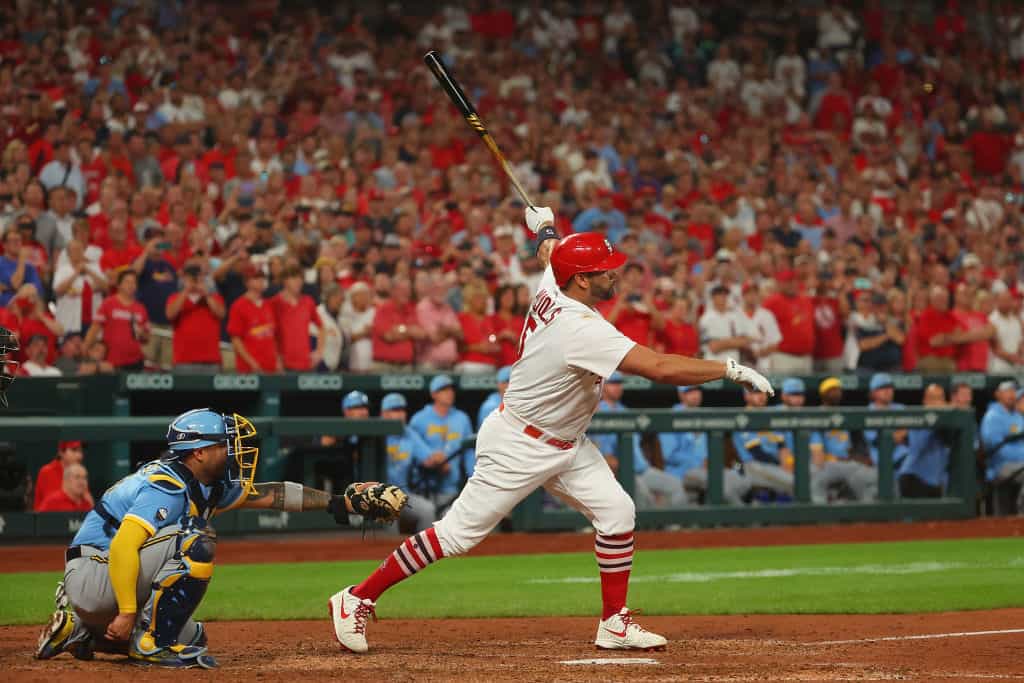 Albert Pujols Joined His Own Elite Club On Wednesday 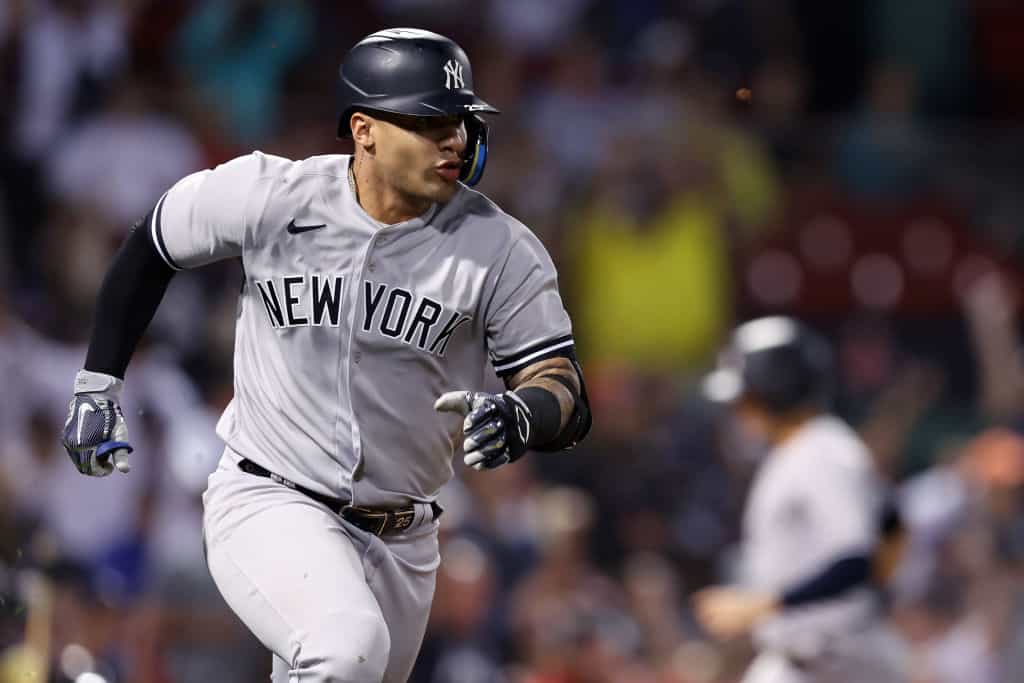