You are here: Home / Sports / NBA / Looking Back At The Controversial Pacers Career Of Jamaal Tinsley

A decade before Lance Stephenson began strumming his air guitar for the Indiana Pacers, another Brooklyn basketball legend wore the Blue and Gold.

It was no other than point guard Jamaal Tinsley.

Tinsley was a talented playmaker on the court and a volatile and unpredictable character off it.

If you do a Google search on Tinsley, he hasn’t made headlines in recent years.

He simply faded into obscurity after his final NBA season with the Utah Jazz in 2013-14.

Looking back at his controversial tenure with the Pacers will help fans reminisce his once-promising career.

The Pacers made Tinsley the 27th overall selection of the 2001 NBA Draft.

The Pacers needed a point guard after the duo of Travis Best and Tyus Edney didn’t exceed expectations the previous season.

Both Best and Edney weren’t in the league of Mark Jackson, who bolted for the Toronto Raptors in free agency several months after the 2000 NBA Finals.

The Pacers were in dire need of a playmaker.

Tinsley was their guy.

He got his NBA career off to a dazzling start.

He recorded a rare five-by-five (an output of at least five in five different statistical categories) against the Minnesota Timberwolves on November 16, 2001.

Tinsley also added 19 points and 11 rebounds, becoming the only rookie in NBA history to record a 20-assist triple-double. pic.twitter.com/c5hwSwVJId

The Pacers had a mediocre 42-20 win-loss record in Tinsley’s rookie season.

He never completed an 82-game season in his 11-year NBA career.

During that six-year time frame, Indiana began to peak at the end of the Isiah Thomas era and the beginning of Rick Carlisle‘s first tour of duty in Indiana.

All of a sudden, the Malice at the Palace happened.

The Pacers went on a downward spiral the next three years – they averaged just 40 wins per year during that time frame.

Tinsley still struggled with injuries, he still recorded respectable numbers whenever he took the floor.

Think 12 points, three rebounds, and six assists – or something along those lines.

Unfortunately, Tinsley’s off-court troubles also took a toll as his time in Indianapolis wound down.

Pacers swingman Stephen Jackson once claimed he tried to defend Tinsley from a suspected assailant outside an Indianapolis night club.

Tinsley and teammate Marquis Daniels were both involved in a separate bar brawl several weeks later.

He got into another fracas at the 8 Seconds Saloon in February 2007.

Less than a year later, assailants fired shots at Tinsley’s Rolls Royce at the Conrad Hotel in Indianapolis.

Pacers president of basketball operations Larry Bird eventually got fed up with Tinsley’s antics and told him in no uncertain terms to stay away from the team prior to training camp in 2008.

Tinsley then split his final four years in the NBA with the Memphis Grizzlies and Utah Jazz.

To sum up Tinsley’s tenure with the Pacers, he was a gifted playmaker who could’ve strung together several All-Star seasons.

Regrettably, his lengthy injury history and off-court issues prevented him from reaching his full potential.

Had Tinsley exorcised those demons, he would’ve been one of the best point guards in franchise history. 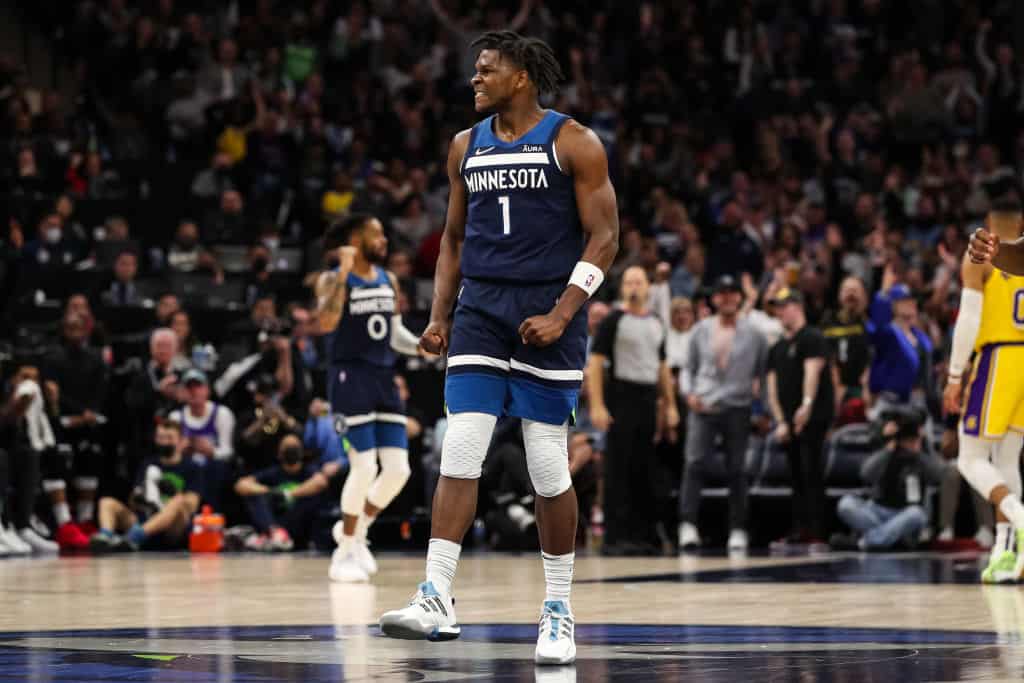 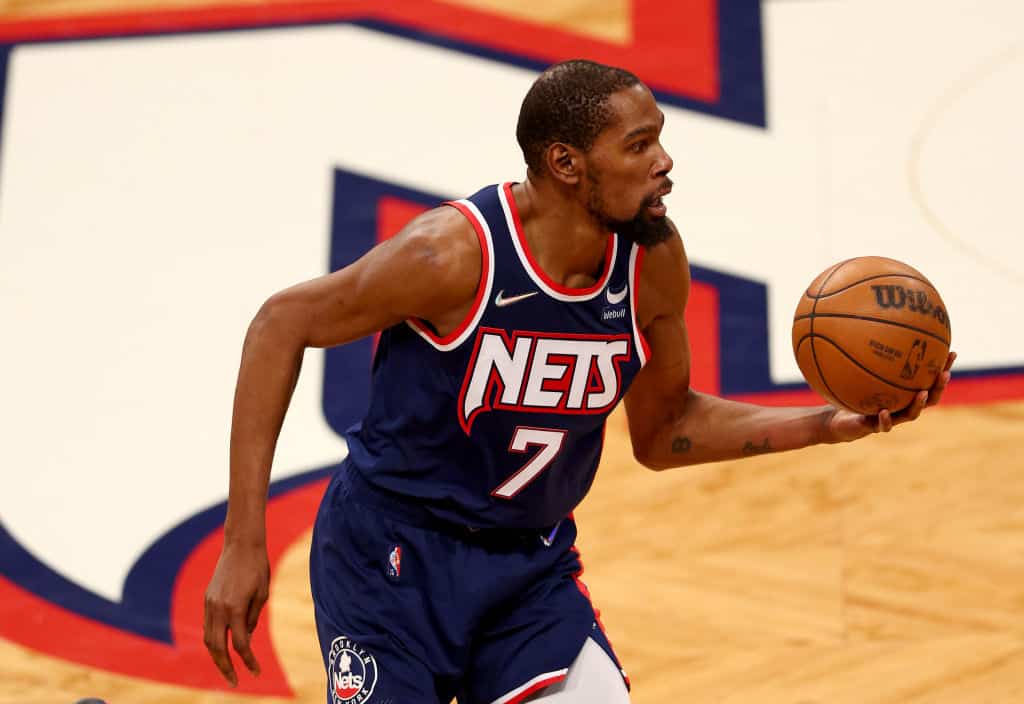 Looking Back At The Controversial Pacers Career Of Jamaal Tinsley