You are here: Home / Sports / NFL / Lions Likely Have A New Starting QB In Week 11 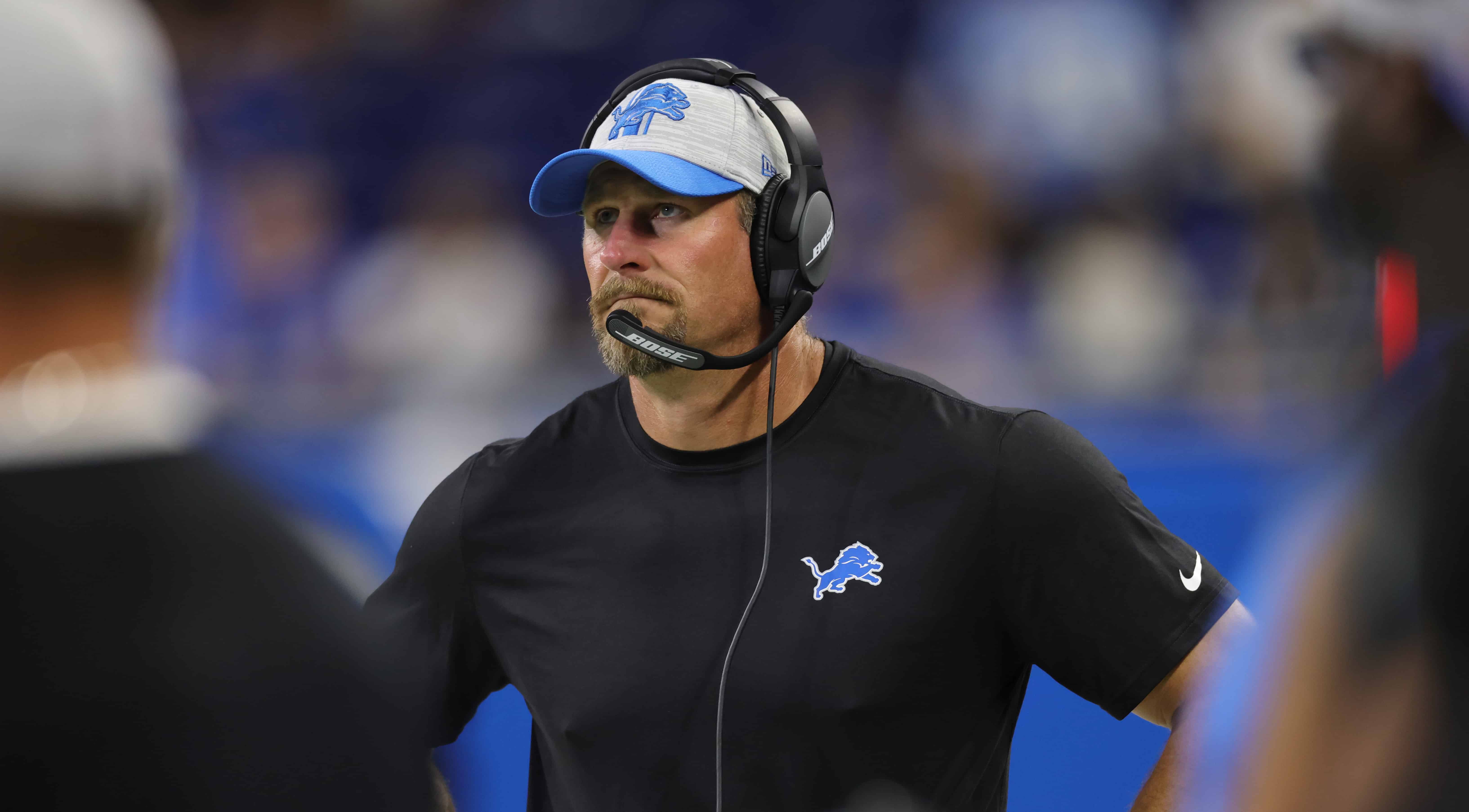 Jared Goff showed up this year in the swap with the Los Angeles Rams for Matthew Stafford, and it has been clear one side got the better of the deal.

Yet to be fair, the Rams attached draft picks along with Goff so it’s not like this was a straight-up swap.

But the results have been even worse than anticipated and the Lions are likely making a change this week.

Goff is dealing with an oblique injury and the Lions are probably telling him to take his time in getting back to the field.

It is now Tim Boyle‘s job as the Lions take on the Cleveland Browns.

Unlike Goff, Boyle is not a former No. 1 overall pick.

In fact, he has barely even taken snaps at the NFL level.

With Jared Goff not practicing today for the third straight day, Lions’ QB Tim Boyle is in line to start Sunday vs. Cleveland.

Boyle spent three seasons with the Green Bay Packers and has four passing attempts to his name.

Yet for some reason, the Lions believe he has what it takes to help the team win.

Either that is blind faith or Boyle really did light it up during training camp before hitting injured reserve.

The Lions have nothing to lose with starting someone other than Goff.

The team is struggling to move the ball on offense and to put up much of a fight on defense.

Perhaps Boyle can come in, provide a new voice, and play free.

The final point is a major one because he should not feel any pressure.

He is not making the millions that Goff is making and even a competent outing could get him a nice contract as a backup.

And if the Lions do lose, it’s not going to be just because of Boyle.

Dan Campbell is hoping the Lions do the impossible and take down the Browns this weekend.

If that happens, they may have a new permanent starting signal-caller the rest of the way.

The Lions Hilariously Shut Down A Fan On Twitter

The Lions Offense Is Pacing The NFL After Week 2

The Lions Are Riding A Record Streak Into Week 2

The Lions May Break A Shocking Odds Streak In Week 2

The Lions Have A Special Guest Ready To Suit Up

Aidan Hutchinson Is Going Viral For His Musical Performance

3 Players To Watch In The Preseason For The Lions

The NFL Recalls A Rare Jared Goff Highlight From 2021

Lions Likely Have A New Starting QB In Week 11