LeBron James of the Los Angeles Lakers is injured – again.

It was announced shortly before tip-off on Thursday night that James wouldn’t be playing against the Philadelphia 76ers and was considered day-to-day.

As expected, he wasn’t too happy about the news and took to social media to make his opinion known.

This time, the problem was soreness in his left knee.

James was listed as questionable for Friday night’s game against the Charlotte Hornets – along with Anthony Davis.

That’s bad news for LA because, without James, the Lakers went down 106-87 against Philly.

The team is now 5-8 without James so any more time without him is bad, bad news.

James is the point leader for the Lakers and also leads in minutes played, is third for rebounds, and second for assists.

He also leads the team in steals too.

No other player in history is even top 30 in all of those categories. 👑 pic.twitter.com/xl6AHjK0Vs

In other words, James is the most pivotal part of the team.

That’s no surprise, of course, this is James we are talking about after all.

He’s always been one of the most important players in the league and almost always the most impactful player for any team he was with.

But he is 37 years old and he simply cannot be relied upon as much as he used to be.

Even though he’s having one of the best seasons of his career and doing better than most young players in the league, James is still showing some wear and tear and fatigue at certain times.

He might be one of the best players in history but even he cannot overcome Father Time.

The problem isn’t that James is getting older and injured more often – that’s only natural.

No, the issue is that the Lakers don’t have much of a contingency plan without him.

It’s impossible to correctly measure the sort of impact James really has on his team.

Yes, he’s a point leader and one of the best assist masters in league history but it must be stressed just how smart of a player he is.

James has the ability to make other players on his squad better and that’s a talent the team definitely needs.

This is one of the reasons why you see so many rookies and younger players flourishing on the Lakers – they are playing with an unselfish master who is pushing others and using them to their full abilities.

So while the injuries he is experiencing are bad for many reasons, one of the worst reasons is because it takes away such a brilliant mind from the Lakers’ roster.

There are other guys on the team who can score a lot of points – in fact, Davis put up 31 against Philly and they still lost.

It’s not solely about the point totals, it’s about the intelligence and leadership that acquires those points.

With James out of commission again, the Lakers are losing a natural leader who can help the team stay focused and on track.

This is yet another injury that is sidelining James and it should be alarming for the Lakers.

The chances of losing him more and more often only grow and head coach Frank Vogel and his team haven’t done nearly enough to carry on without him.

What Happens If The Clippers Don’t Succeed This Year?

The Raptors Are Reportedly Looking To Bring A Local Star Home 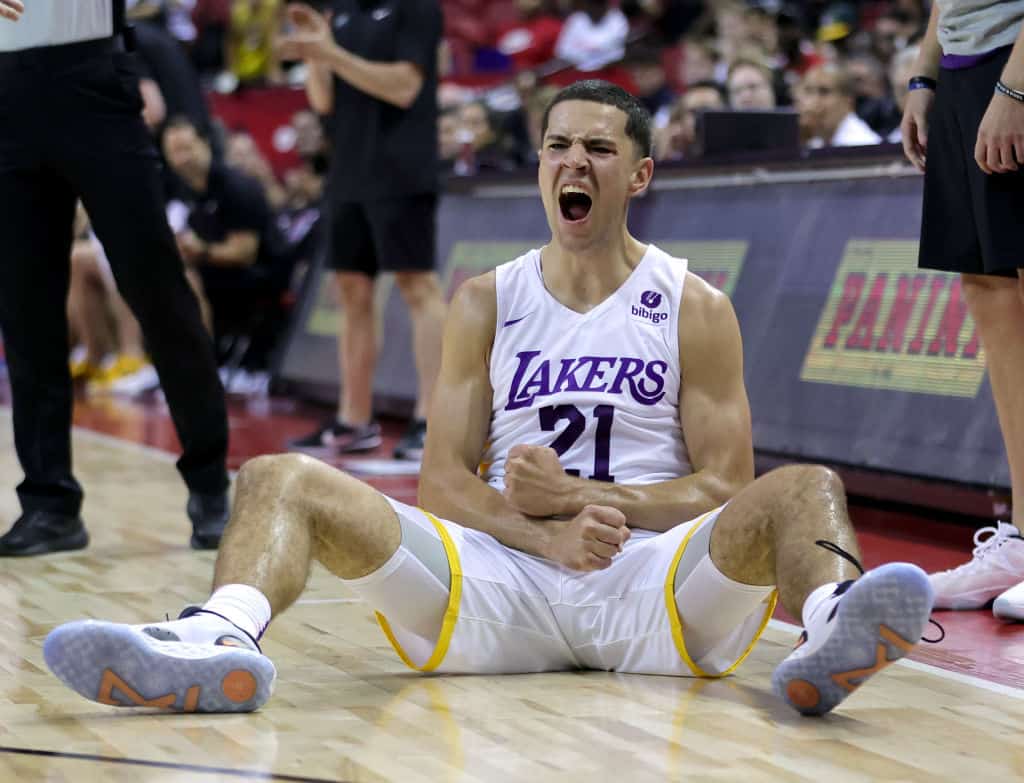