If the Los Angeles Lakers want to be competitive or even remotely good in the upcoming season, they will need to change a lot.

They had a few of the best players in the league on the roster last season but still missed the playoffs and embarrassed themselves and the franchise.

In the last few months, they have shown signs that they are looking to get younger and more physical next season and that’s a good thing.

Part of that rebuild may involve the son of an NBA legend.

The kid has a bright future!! 💜💛 https://t.co/YobiiXICsH

James had high praise for Scotty Pippen Jr., who is of course the son of NBA great Scottie Pippen.

After retweeting a video of Pippen putting in work on the Lakers practice court, James said, “the kid has a bright future!!”

We aren’t entirely sure if that future will be with the Lakers but it looks like it could be.

Pippen was part of the Lakers’ young Summer League team.

He was a part of some red-hot, SportsCenter-worthy plays too.

The kid really does have some serious talent, there is no doubt about that.

Because of that, he has signed a two-way contract with the Lakers, meaning he might play with James, Anthony Davis, and the big boys at Crypto.com Arena or he might spend time with their G League team, the South Bay Lakers.

With the seal of approval from James, Pippen’s chances with the team are much higher.

If he continues to impress it won’t be long until you see him playing alongside James, Davis, and the rest of the crew. 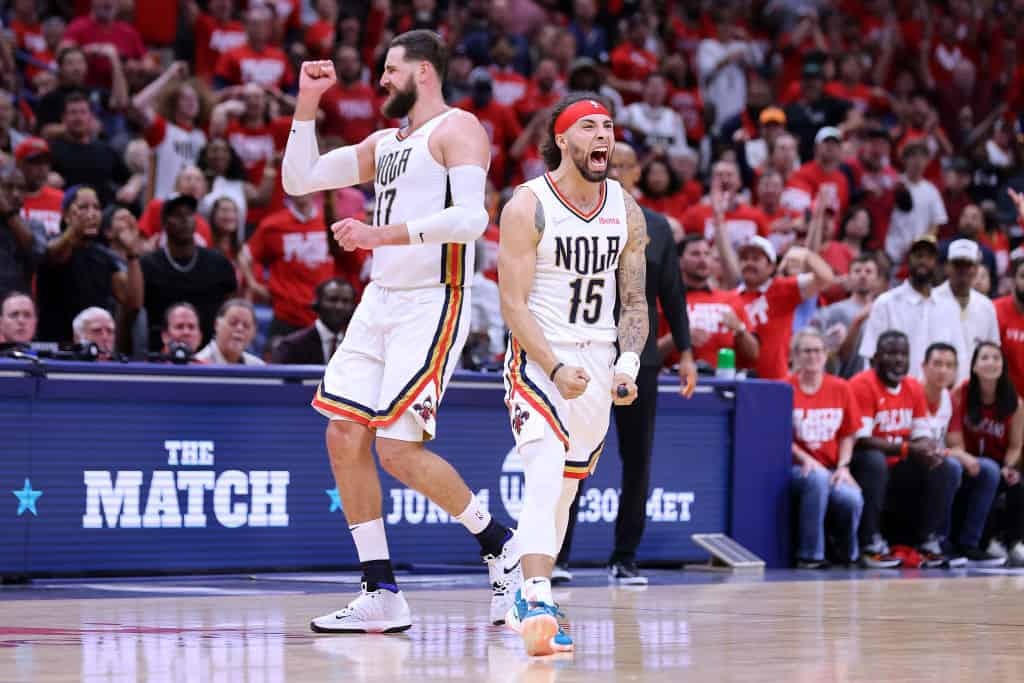 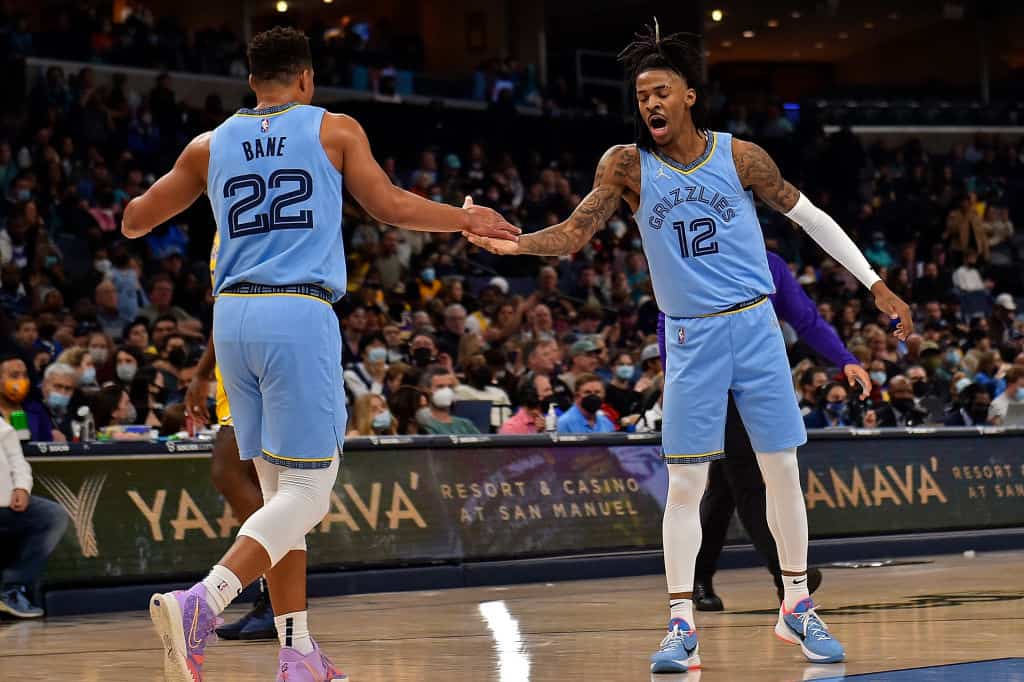 The Grizzlies Are Getting The National Attention They Deserve

NBA Fans Can Officially Prepare For A Star-Studded Opening Night