You are here: Home / Sports / NFL / Larry Fitzgerald Responds To Claims That He Didn’t Like Kyler Murray

While he isn’t officially retired, he’s not returning to play anymore.

That said, there were speculations regarding his sudden exit even though he was still performing fairly well on the field.

There are several factors that could have prompted his departure, including conflict with teammates.

That’s the angle that two Twitter users were discussing before Fitzgerald answered them directly.

This isn't factual information. Have never had a problem with a teammate in 30 years of competitive sports.

A Twitter user named Landon Benson asked, “You think Larry’s exit was caused by Kyler, or simply the catalyst?”

To which, Jimmy Farley responded, “Reported Kyler was one factor due to lack of humility and personality clash with Larry.”

However, Fitzgerald shut down their train of thought by saying, “This isn’t factual information. Have never had a problem with a teammate in 30 years of competitive sports.”

It’s easy to believe the 11-time Pro Bowler because he has been the consummate professional throughout his 17-season career with the Cardinals.

Teammates put him in high regard and he is well-loved within the locker room.

But while this is what Fitzgerald mentioned at the time, it would be better for him to confirm the reason for the abrupt ending of his legendary career.

On one end, Benson and Farley may be on to something based on the recent developments regarding Kyler Murray.

He recently published a statement through his agent Erik Burkhardt about asking for a contract extension.

If Murray wanted an extension all along, it could be done privately.

Now, the court of public opinion turned against him because the request to prioritize his extension puts Murray in a bad light. 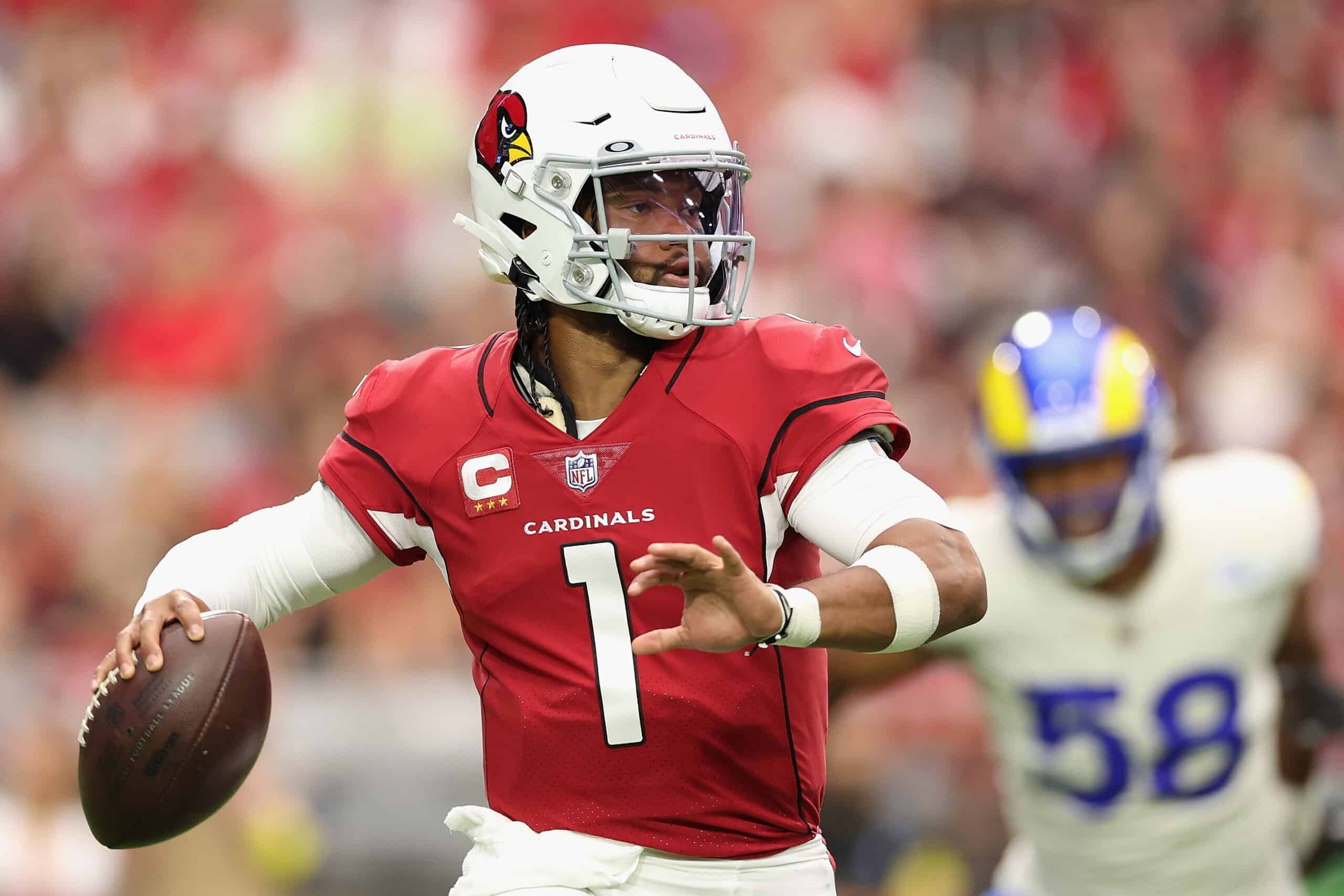 Larry Fitzgerald Responds To Claims That He Didn't Like Kyler Murray