You are here: Home / Sports / NBA / 2 Lakers Bench Players Who Must Step Up

It’s not the start that the 2021-22 Los Angeles Lakers envisioned.

Despite having a roster full of All-Stars and former MVPs, they are fourth in the Pacific Division with an 8-8 record.

Meanwhile, their only notable wins were against Memphis Grizzlies and the Miami Heat in overtime.

“Lakers really got lucky with The Bubble..” pic.twitter.com/Sg9r31oX9S

Their inconsistency is on full display when there are days wherein everything is going their way.

In those instances, they’d make most of their shots and play solid defense.

Unfortunately, there are also days when they couldn’t buy a basket and stop their opponents from scoring.

That situation should not be happening to a team full of scorers.

Without him, the Lakers do not manifest a great flow inside the court.

They also have problems compensating for James’s 24.8 points, 5.5 rebounds, and seven assists per game.

Even if the heart and soul of their team is not playing, their championship-or-bust mission remains.

To fulfill that goal, here are two players who must elevate their game to provide firepower from the bench.

The Charlotte Hornets had high hopes for Malik Monk when they took him with the 11th overall pick in the 2017 NBA Draft.

The former Kentucky Wildcat did have decent rookie and sophomore seasons in the big leagues.

Monk increased his scoring average from 6.7 to 8.9 points per game in two years.

But his improvement did not stop there as he increased his production to 10.3 points per game in Year 3.

The Lakers have won 2 OTs in a row. pic.twitter.com/zwKDeDFPKr

By his fourth year in the pros, the Jonesboro, Arkansas native scored close to 12 points per game.

The Hornets did not extend his contract despite those numbers, and he signed with the Lakers on a minor deal.

Unfortunately, his production has regressed with the Lakers because he’s putting up 8.8 points per contest.

With James out indefinitely, getting more points from Monk will help the Lakers improve their consistency on offense.

He’s a big-time scorer who can string together some buckets when given the opportunity.

Dwight Howard is better than his averages as of the moment.

It’s not a secret that he’s advanced in age, but can’t he at least give ten points and five rebounds per game for the Lakers?

He still has the physique to dominate at times, and he needs to turn back time, especially now that his team is trying to right the ship.

He will be helpful to the Lakers’ cause if he can be the Superman he once was.

Dwight Howard fouled out in 11 Minutes of play. pic.twitter.com/gP27AKKkbI

Even if Davis is fully healthy, Howard is more than a bench player.

Yes, he may not be in his prime anymore.

But if he will use his physique to dominate the paint, there’s no reason for him to average in single-digit scoring.

He also needs to step up in protecting the rim because the Lakers are not doing a fantastic job in that department. 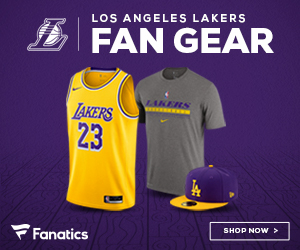 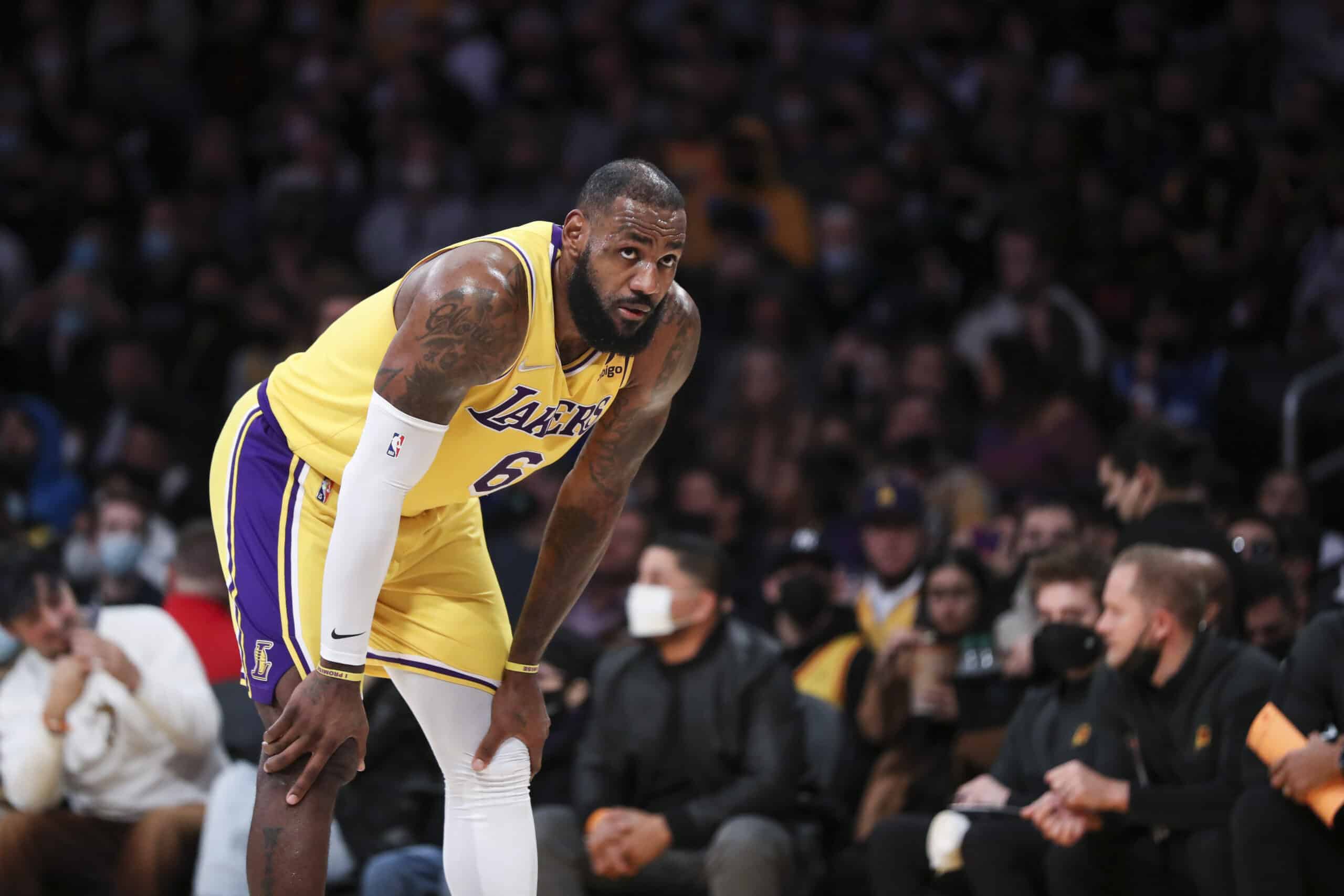 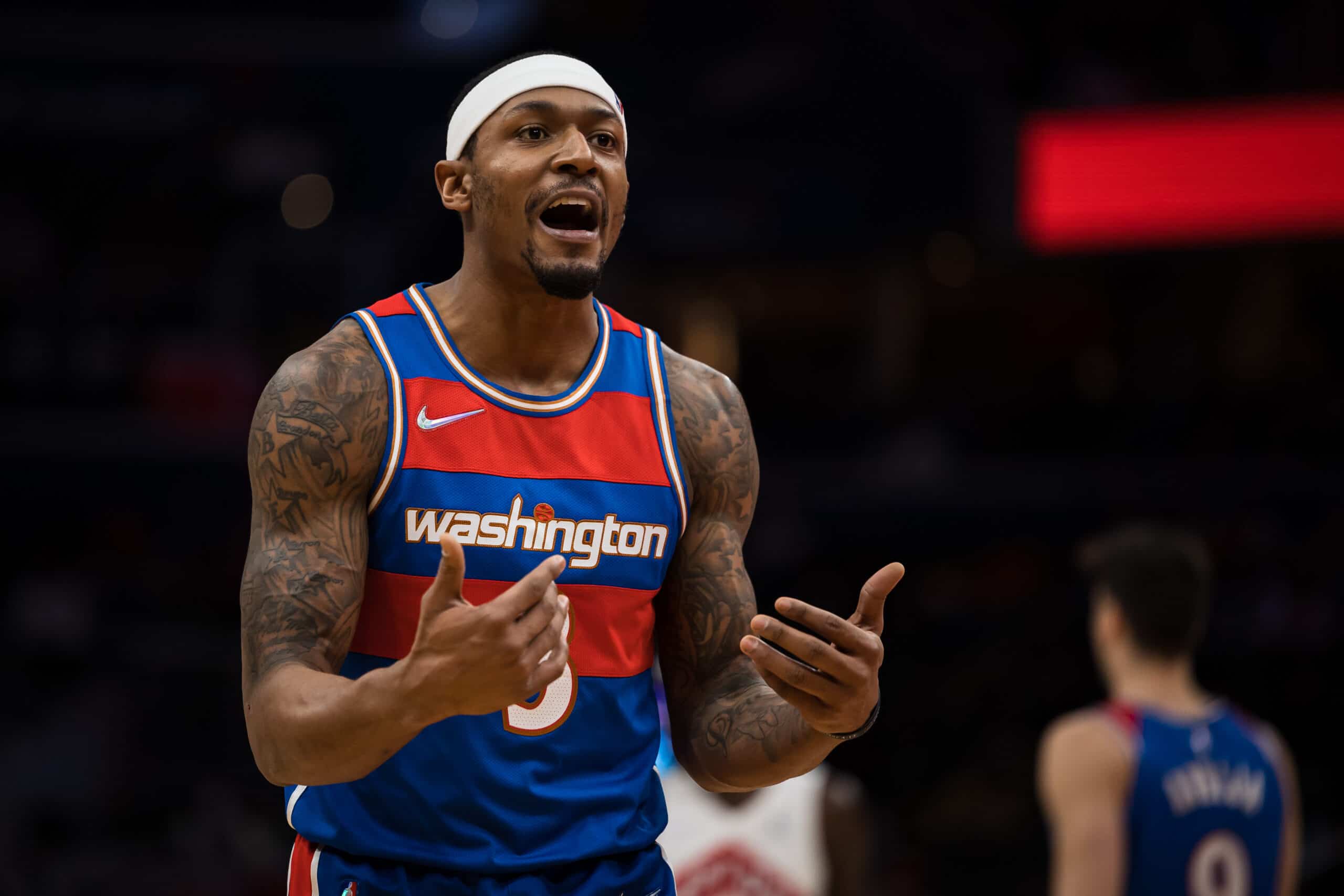 Wizards Continue To Be Stuck In Mediocrity 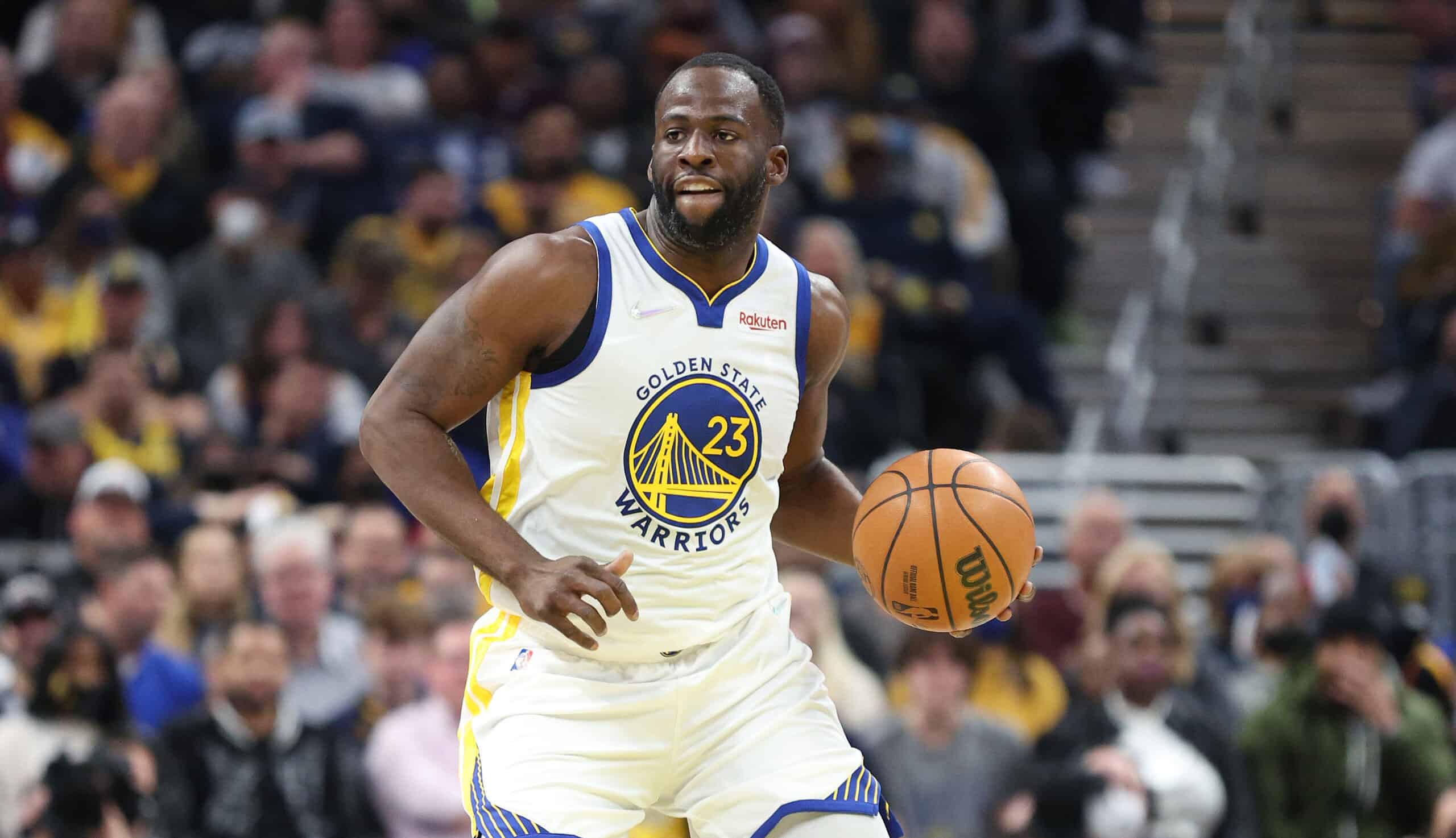 Draymond Green Already Has A Second Career Lined Up