You are here: Home / Sports / NBA / Kemba Walker Proves He Belongs In The Knicks Rotation

Kemba Walker of the New York Knicks isn’t happy being out of rotation.

Sometimes losing the faith of your coach and team is all you need to light a fire under you and start playing better than before – that is exactly what’s happening with Walker.

Walker is proving that he very much belongs back in rotation and the Knicks are really missing out by not having him part of the regular lineup.

Before he was permanently benched, Walker was having a rough season.

He was putting up nine points, seven points, six points, and then 17 points in about 20 minutes per game.

He was definitely struggling so it wasn’t a surprise that his minutes were minimized but it was a shock to hear Tom Thibodeau say that he wasn’t going to play at all for the foreseeable future.

But Walker had the last laugh after being taken off the roster, because the Knicks started to suffer even more without him.

New York went 3-7 without him and other players – Derrick Rose, Immanuel Quickley, RJ Barrett, Quentin Grimes, and Miles McBride – all got sidelined.

The Knicks are 2-7 since not playing Kemba Walker.

They were 10-9 with Kemba. pic.twitter.com/yohhcIcnJQ

With the Knicks performing worse than they were with Walker, many fans were calling out the decision to bench him and demanded he come back.

That’s what happened and it’s then that Walker showed how important he can be for the team.

Because of the depleted roster, Walker was called upon to play for the Knicks in a game against his former team, the Boston Celtics.

Walker was obviously fired up because he played better than he had all season.

Walker created a season-high 29 points on 5-for-11 on three-point shooting.

He also claimed six rebounds and three assists and scored a ridiculous 17 points in the third quarter alone, finishing 8-for-10 from the free-throw line.

Kemba taking over the 3Q ♨️

With a performance like that, Walker has shown that he’s definitely worthy at another shot in rotation.

In fact, at this point in the season the Knicks are really shooting themselves in the foot by not relying on him.

In other words, they are performing far, far worse than most people expected and time is running out.

The Knicks Need Him

The Knicks are currently scoring an average of 105.9 points per game, which ranks them 23rd in the league.

If Walker is getting close to his 29 points a night, he could help them greatly improve that ranking.

Additionally, it’s becoming increasingly obvious that Thibodeau isn’t happy with any lineup he has tried.

He has been working with every various rotation you can imagine and hasn’t stuck with one.

That means that the team is very much a work in progress and the perfect lineup awaits it.

Walker can definitely be a part of the Knicks for the long term, especially because he has found a newfound fire in his belly and is ready to be the player he once was. 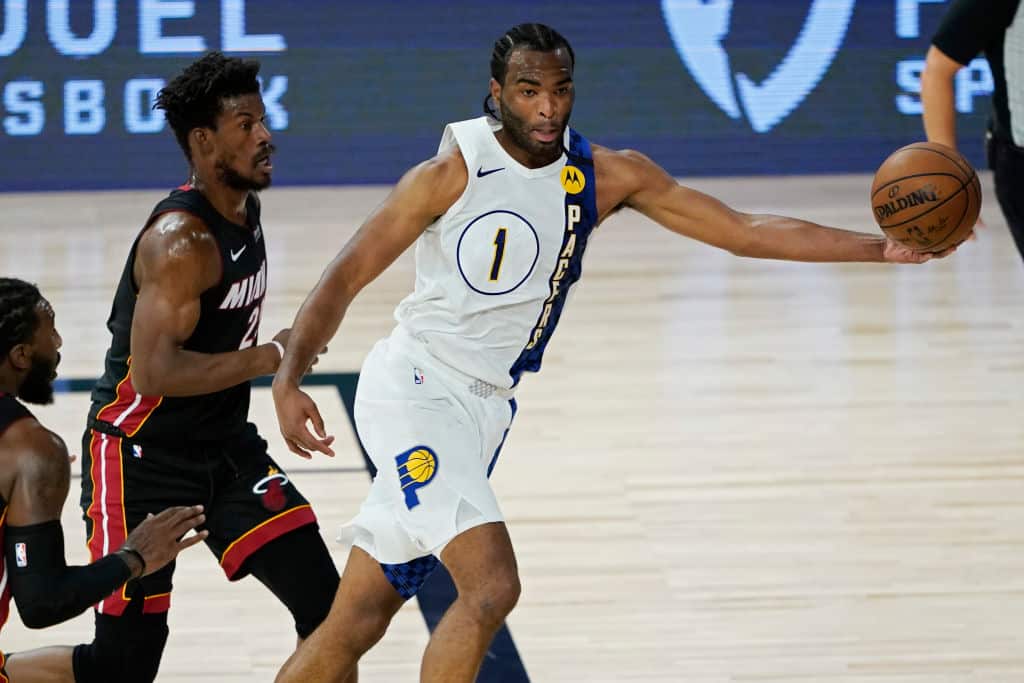 Kemba Walker Proves He Belongs In The Knicks Rotation