Jimmy Garoppolo is in the spotlight this offseason after the San Francisco 49ers were defeated in the NFC Championship Game.

He was a lame duck quarterback all year, with the team already set to begin the Trey Lance era in 2022.

To Garoppolo’s credit, he tuned out the noise and nearly led the team back to the Super Bowl.

But he is now expected to be on the move via a trade.

For all the criticism he takes, he does have legitimate NFL starting experience.

He has 47 career starts, with six more in the postseason.

Garoppolo also has championship experience, winning two titles as the backup to Tom Brady on the New England Patriots.

That sets him apart in today’s NFL as the only active quarterback with multiple Super Bowl rings.

With Brady and Big Ben both retiring, Jimmy G will be the only active QB that has more than one SB ring.

🔹 SB LI and SB XLIX with the Patriots. pic.twitter.com/5DFM2nTqZP

Brady and Ben Roethlisberger have retired, leaving Garoppolo as the only signal-caller with multiple rings.

Shining A Light On NFL History

This stat proves just how crazy it was that Brady won seven Super Bowls.

Aaron Rodgers is easily one of the best quarterbacks in NFL history and he still only has one Super Bowl title to his name.

Patrick Mahomes is another superstar with one, but he is only just getting started in his career.

Brady is the GOAT with his seven and Roethlisberger is headed to the Hall of Fame as well with two.

Of course, Garoppolo was not the starter when he won his titles.

But that experience behind arguably the best quarterback in NFL history is invaluable.

"I just want to go to a place where they want to win." #49ers QB Jimmy Garoppolo

That is why he signed a lucrative deal with the 49ers and is why he should continue to be a starter over the next few years.

Wherever he lands in 2022 will be an audition year for his next contract.

If he does well, perhaps he adds a third Super Bowl ring to his trophy case before retirement. 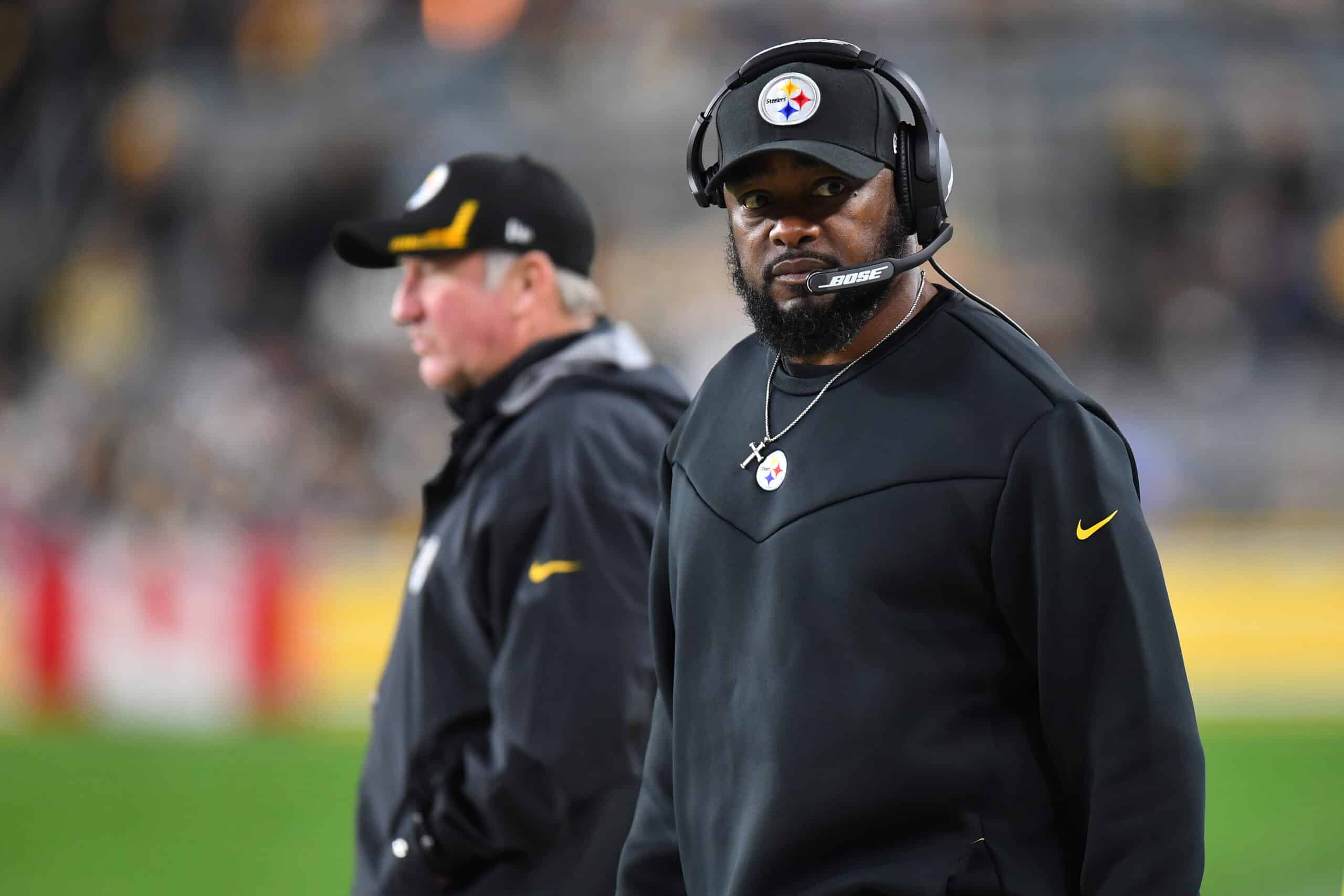 The Steelers Quietly Have A Serious Problem On Their Hands 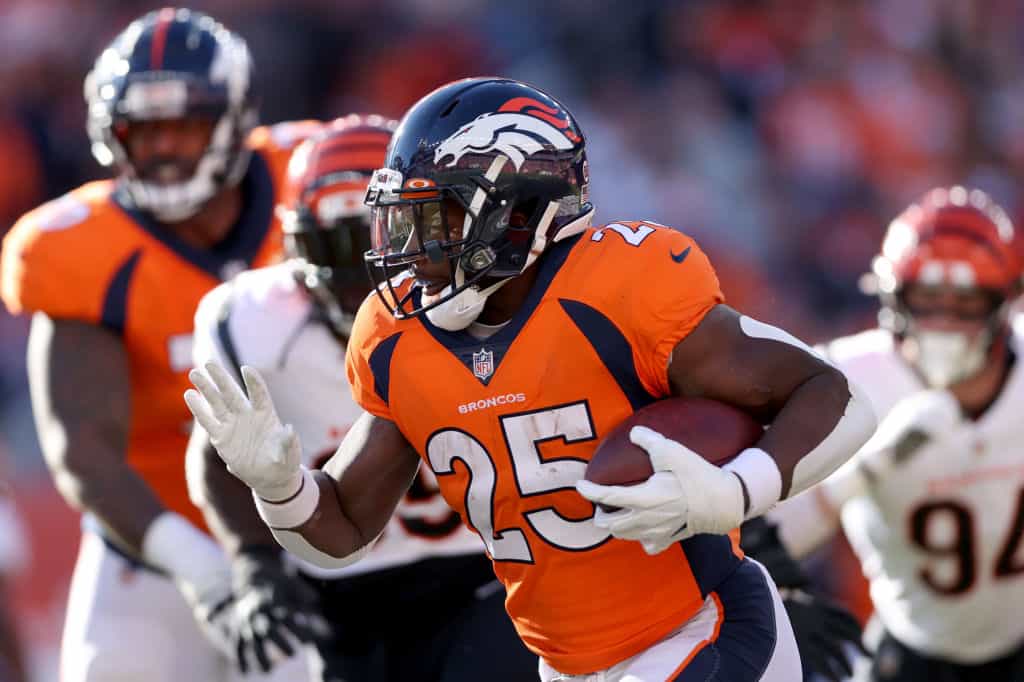 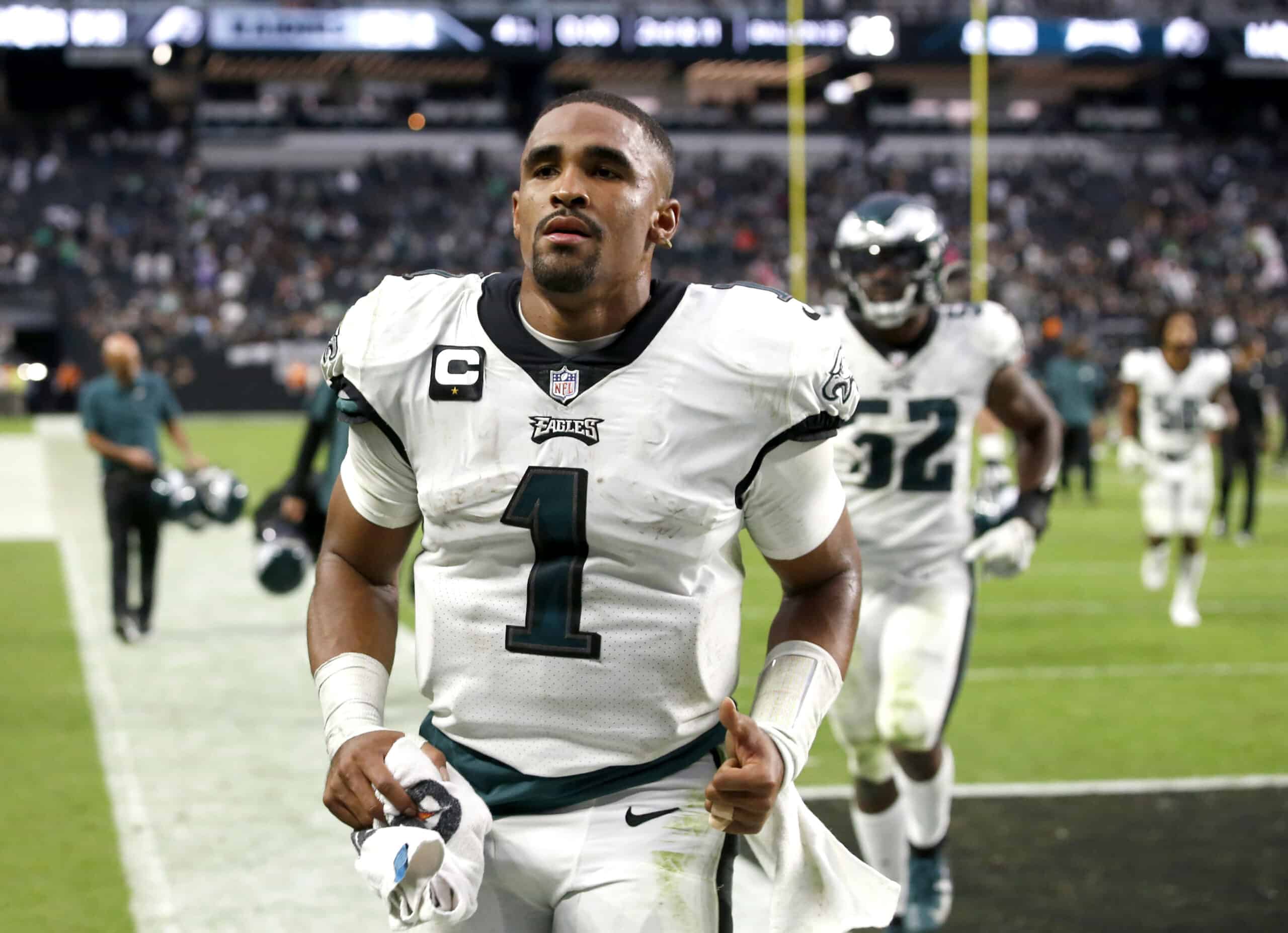