You are here: Home / Sports / NFL / Jaguars May Have Lost Travis Etienne For The Season 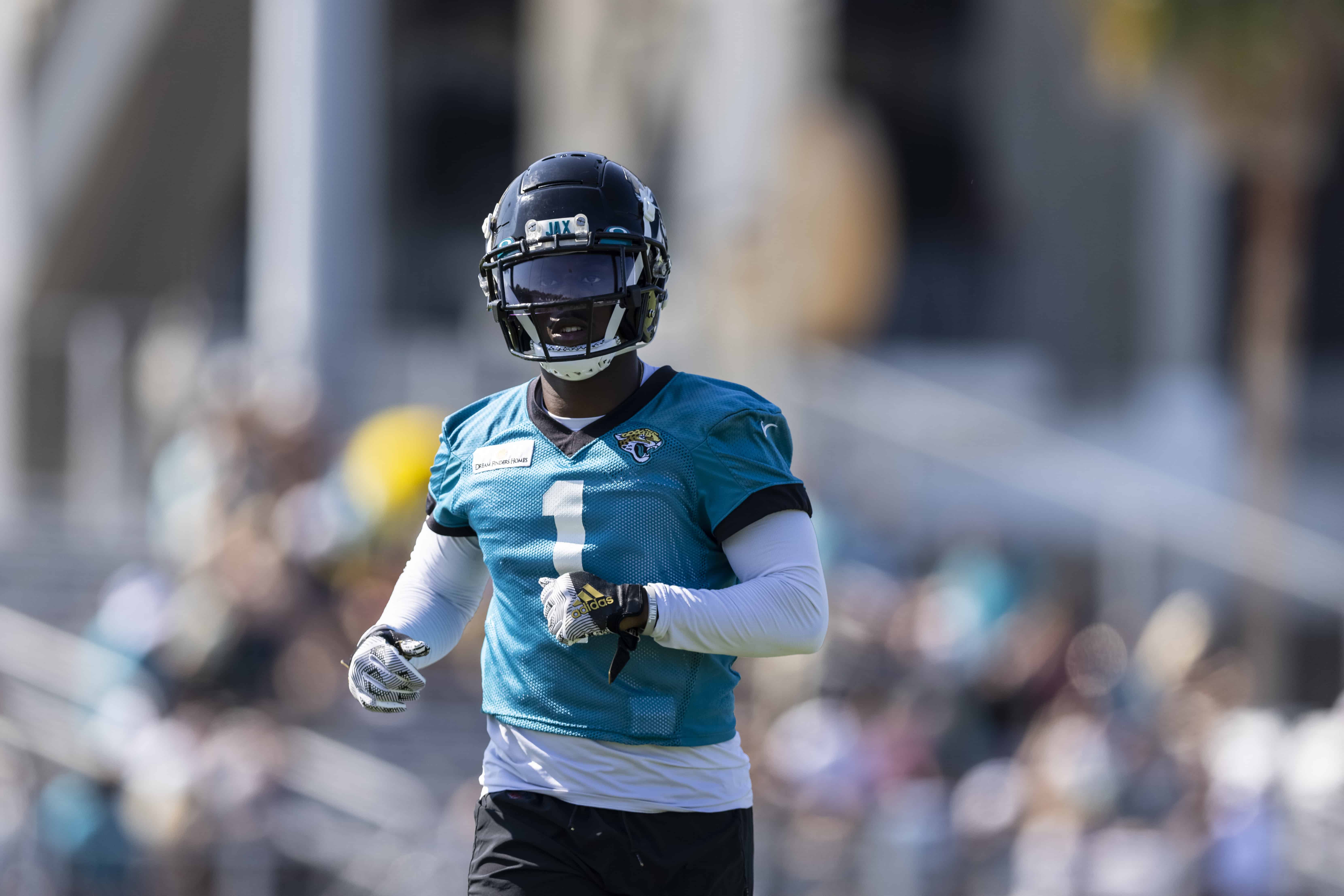 The Jacksonville Jaguars had the perfect plan in place during the 2021 NFL Draft.

The No. 1 overall pick was used on Clemson’s Trevor Lawrence, and the team used pick No. 25 overall on his teammate, Travis Etienne.

An elite quarterback and running back combo with built-in rapport was the perfect plan.

Well, we may have to wait until 2022 to see this duo on the field in Jacksonville.

Etienne suffered an injury that may hold him out for the entire season.

Hopefully, you didn’t do your fantasy draft yet.

Sources: #Jaguars 1st round RB Travis Etienne suffered a significant tear, a serious Lisfranc injury that knocks him out for the next several months and potentially the season.

This is awful news for everyone involved.

There was a reason the Jaguars owned the No. 1 overall pick in the draft.

The team stunk last year and it appears Urban Meyer thought he could come in and turn things around quickly.

Drafting Lawrence sure did help the cause, but he needs people to block for him too.

Losing Etienne is now a huge blow Lawrence and the offense.

The rookie was expected to be both a running back and a receiver in this offense, so basically just an all-around weapon.

Now, the Jaguars will be relying on James Robinson and veteran Carlos Hyde in the backfield.

The Jaguars were never expected to be good in 2021.

Meyer would never come out and say that, but this is shaping up to be his most challenging year as a head coach at any level.

2021 is all about developing Lawrence and improving for the future.

That is why it has been odd to see the head coach say Gardner Minshew still has a chance to be the starter.

Meyer just needs to go with Lawrence and get the process going.

Putting Minshew on the field would only serve to demoralize the team as they look over and see this heralded quarterback prospect standing on the sidelines.

Losing Etienne only further drives home the point of the struggles ahead.

The goal now is to focus on his own recovery.

The rookie runner is only 22 years old so he still has a bright future ahead, even though his injury is incredibly disappointing.

Such risks come up when playing starters during the preseason, however, Meyer does get a pass because he has such a young team in need of experience.

Jaguars May Have Lost Travis Etienne For The Season