You are here: Home / NFL / Is There A Future For Mason Rudolph With The Steelers?

He was drafted by the Pittsburgh Steelers in the third round, No. 76 overall, of the 2018 NFL Draft.

He started half of the season when Ben Roethlisberger went down with the elbow injury in 2019.

Rudolph has started in nine total games but has appeared in 15 games in his three seasons.

It seems quite obvious that Rudolph has a bright future with the Steelers; he has been waiting his turn for years.

Here are three reasons why he is instrumental to the Steelers’ future.

3. He Got A Contract Extension

The Steelers negotiated an extension with Rudolph.

2021 is the final year of his rookie contract, but there is already an extension negotiated keeping Rudolph with the team through the 2022 season.

A one-year deal may sound inconsequential, but considering the fact that the Steelers are cash-strapped in a salary cap challenged season, it was definitely a priority to keep Rudolph in black and gold next season.

The Steelers did not want to risk losing him to the free agent market in 2022.

Mason Rudolph and his new contract, which goes through 2022: "It's always good to get a vote of confidence from your team. My outlook, my approach is prove myself every single day. … It hasn't changed my mindset. Pittsburgh is a place I want to be for a long time. It's home."

The Steelers organization is not a flashy one or one that likes to rock the boat with impulse decisions.

Rudolph was never positioned or perceived to be a threat so long as Roethlisberger wanted to play.

When he was drafted in 2018, he was viewed as a value pick, a third-rounder who the Steelers felt could have gone earlier in the draft.

He needed time to grow and develop.

Recently, he shared what his long-term goal is, and it should not come as a surprise to anyone.

Mason Rudolph says it's his goal to be the Steelers' starter in 2022.

"That's my goal, to be a starting quarterback in this league, and for my team."

Any backup quarterback wants to be a starter, but the fact Rudolph was so forthright that he wanted to be the starter for the Steelers in 2022 led many to believe that Roethlisberger has already told the Steelers organization that 2021 will be his final year.

This is not a Green Bay Packers and Aaron Rodgers situation; the Steelers intend to treat both Roethlisberger and Rudolph respectfully.

When given the ball, Rudolph has put up good numbers.

His most recent game was in the 2020 Week 17 matchup against the Cleveland Browns.

The game had no consequence for the Steelers who already clinched their playoff berth so Mike Tomlin rested Roethlisberger.

Though the Browns prevailed in the game, Tomlin praised Rudolph’s performance postgame.

“I didn’t see him cower in any way. I thought he was his best self. I thought he was a good sideline communicator…I thought he did a good job leading and communicating with his guys, and his performance speaks for itself.  His deep ball accuracy and the calculated chances he took to put us back in play was really gritty… I liked his response to those circumstances.”

These are strong indications that Rudolph will be the Steelers starting quarterback in 2022 and potentially beyond that. 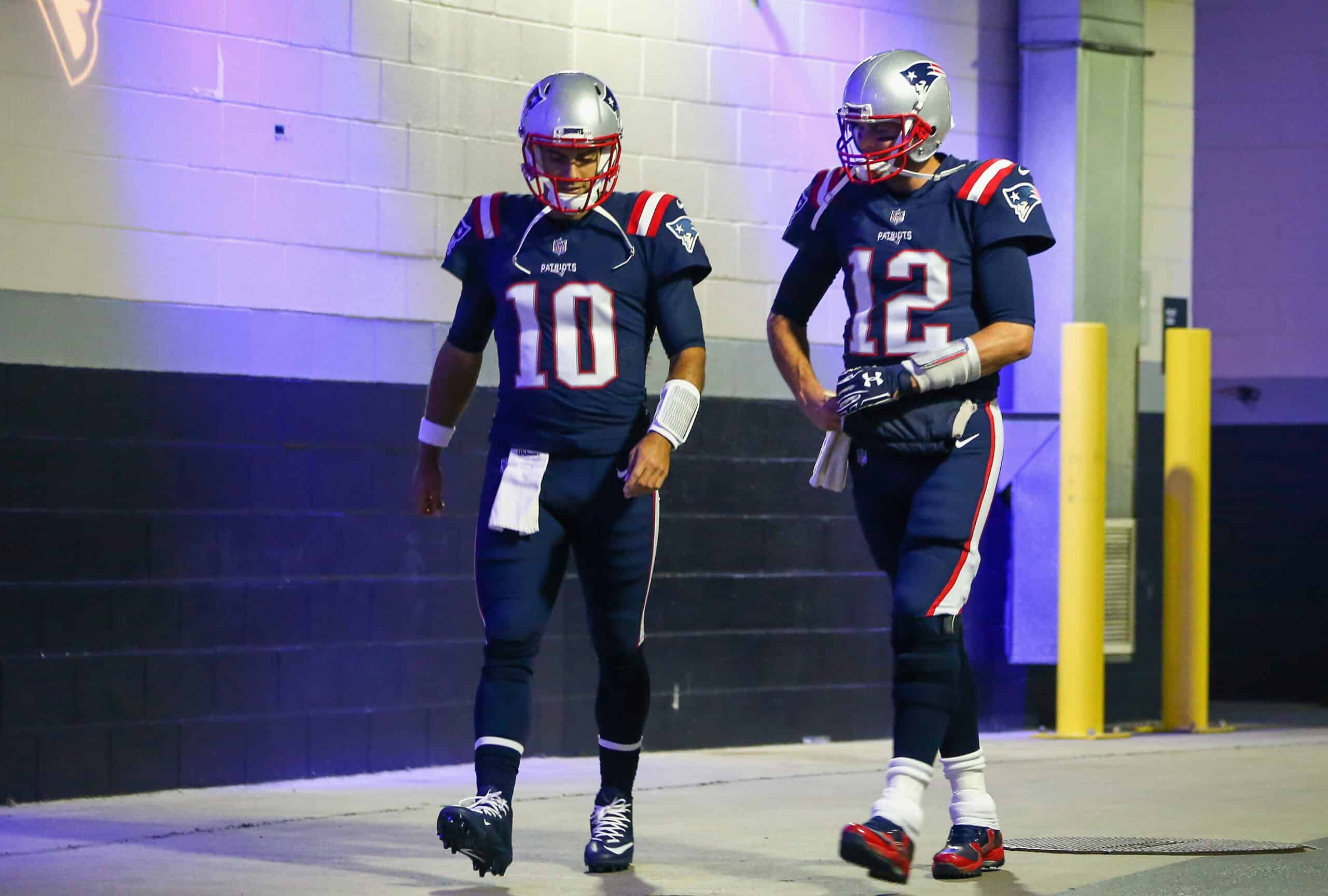 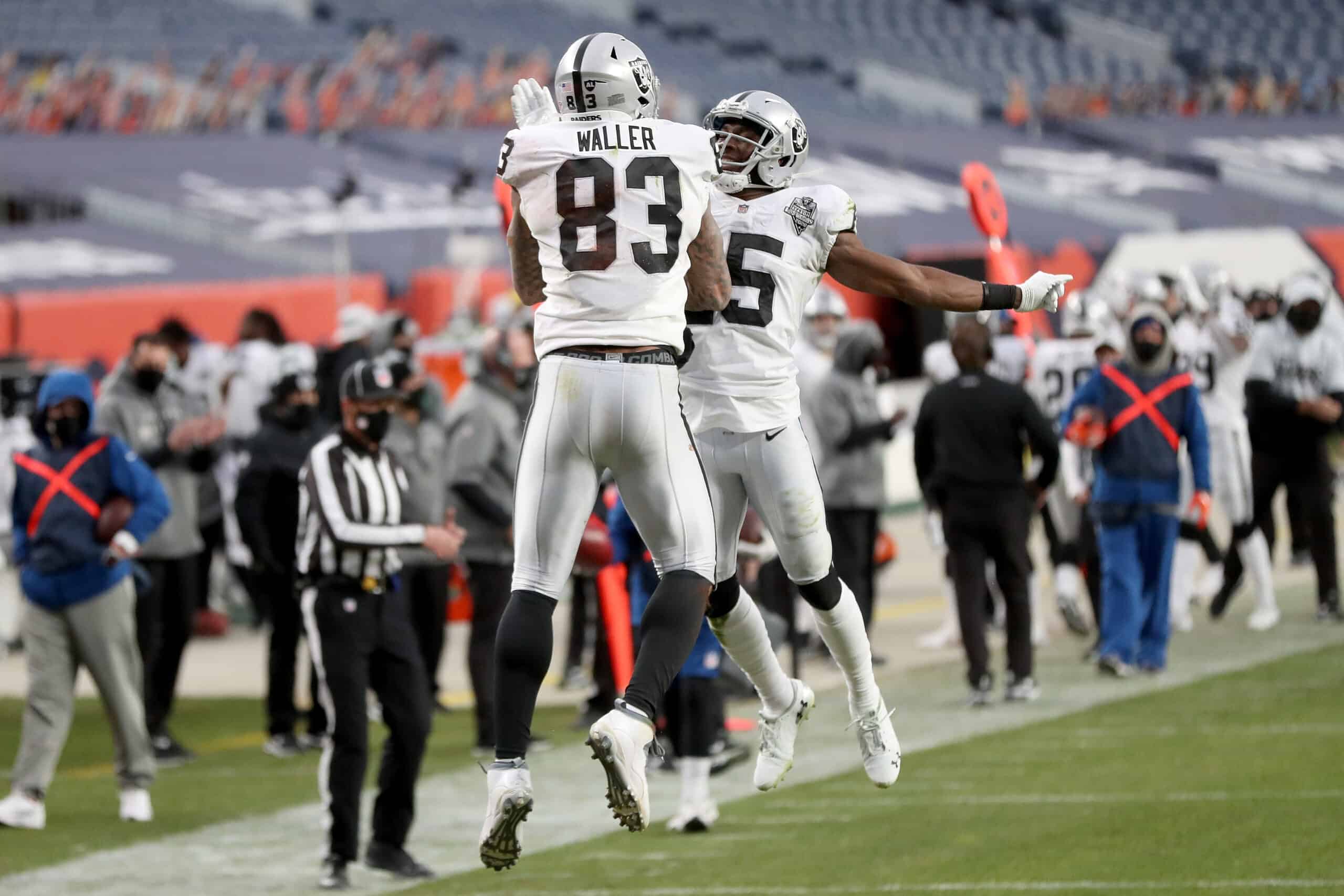 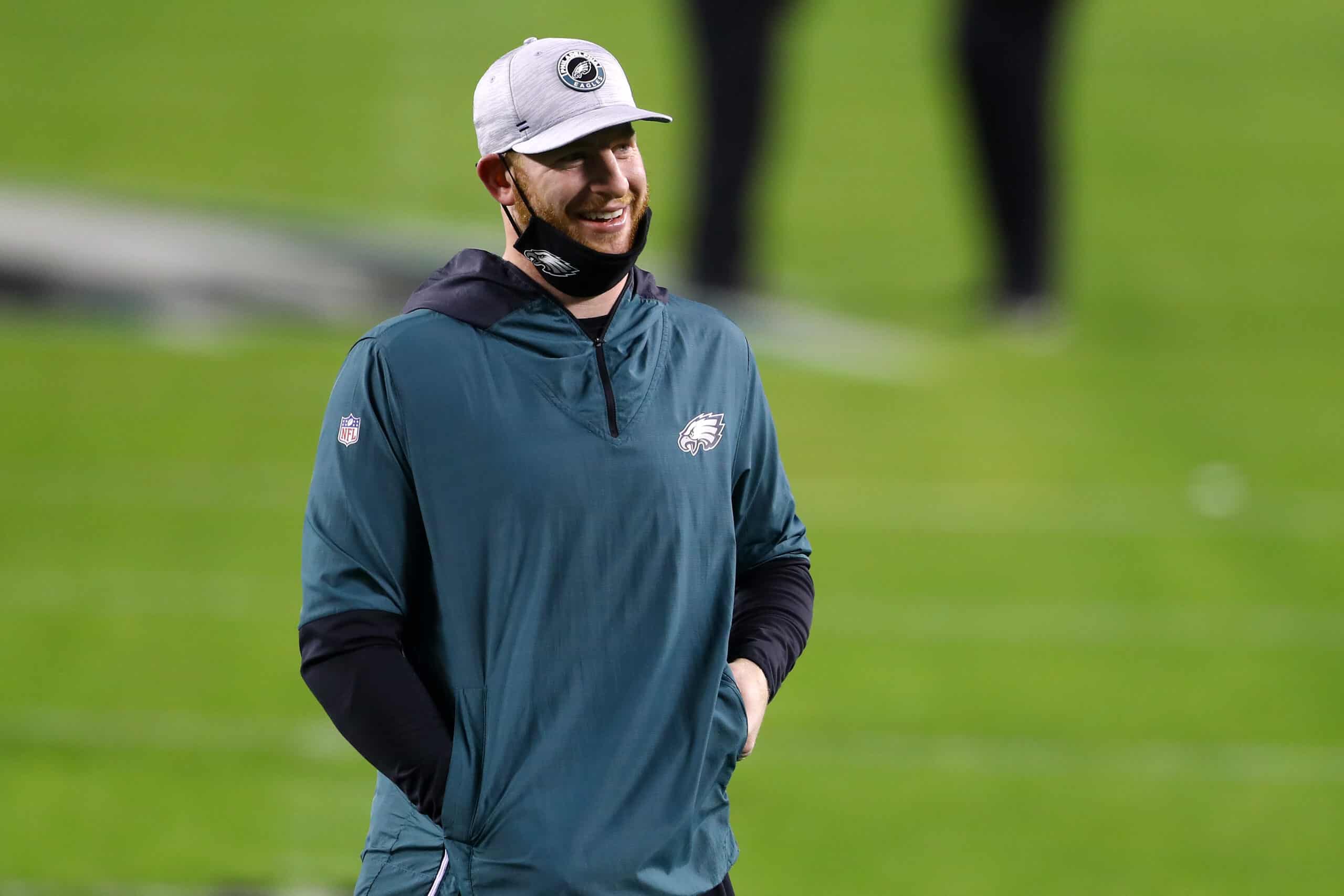