You are here: Home / Sports / MLB / Is Joe Mauer A Future Hall Of Famer? (Argument)

At one time in the 2000s and the early part of the 2010s, Minnesota Twins catcher Mauer was one of MLB’s best pure hitters.

He never had too much power, but his contact ability was unparalleled, especially for a catcher.

Historically, catchers don’t hit much and are expected to be defensive assets rather than middle-of-the-lineup producers.

But Mauer was a special hitter: a rare specimen.

For a catcher, that was very, very solid.

If you look at his trophy case, it’s also quite populated.

That’s quite a resume.

Joe Mauer boasts 3 batting titles, 3 gold gloves, 5 silver sluggers, 6 all-star appearances, and an MVP in '09 (he led all offensive categories including OPS+). He was also the first catcher to lead the American League in hitting. He deserves to be in the HOF. What a career. https://t.co/5CBP804Mhp

The Twins retired his number 7, a sign of the utmost respect for him.

Mauer was, in addition to a great hitter, a good defensive catcher in the early part of his career.

He was then a good defensive first baseman in the final third of his brilliant MLB tenure.

But is he a Hall of Famer?

He will not be present on next year’s ballot, but he will be eligible for enshrinement in 2024, because he retired in 2018.

Who is getting in? pic.twitter.com/boy4XklLbS

At first glance, Beltre looks like a surefire first-ballot Hall of Famer.

The rest? Some of them have a strong case.

Mauer is certainly one of them.

First, he has the hardware: he wasn’t a perennial MVP as some of his peers, but did win the award once in 2009, and he was very, very good that year.

He also has the body of work: he accumulated 52.5 career Wins Above Replacement (WAR) per FanGraphs and 55.2 according to Baseball Reference.

He Belongs In The Hall

He ranks 15th all-time among MLB catchers with his FanGraphs’ WAR output, which is not too shabby and better than several Hall of Famers, such as Mickey Cochrane or Roy Campanella, for example.

Complicating matters is the fact he played only 15 seasons.

Most Hall of Famers play at least 18 or 20, sometimes more.

Certainly, had he played a little more, he could have surpassed Gabby Hartnett or Bill Dickey in the all-time WAR list.

But he came close.

Known character issues that could potentially affect his image among writers? None: in fact, he was seen as a leader and a good teammate.

Mauer may not be a first-ballot Hall of Famer (maybe he will!), but he certainly has an excellent chance of entering eventually, perhaps sooner than later.

He belongs in the Hall of Fame and is, pretty clearly, one of the best offensive catchers of all time. 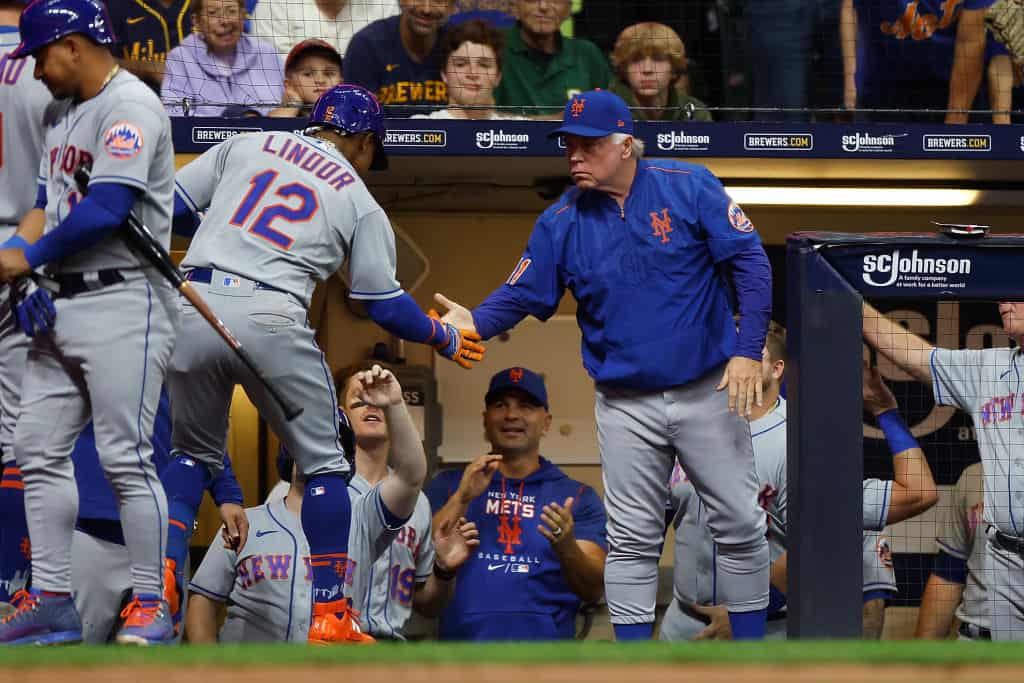 The Mets Keep Knocking Down Their Magic Number 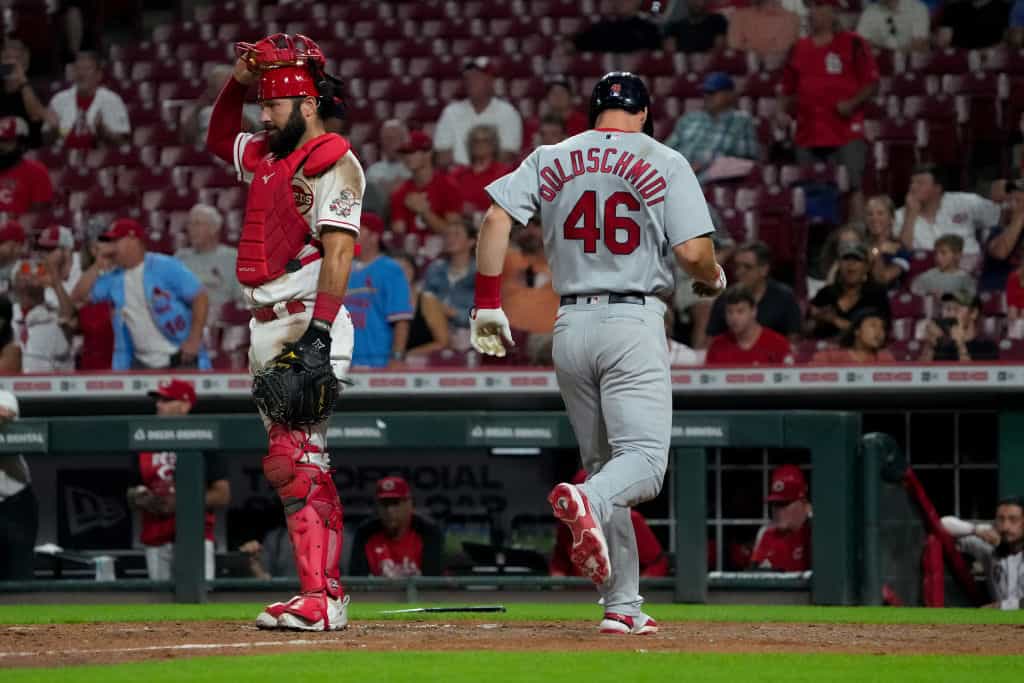 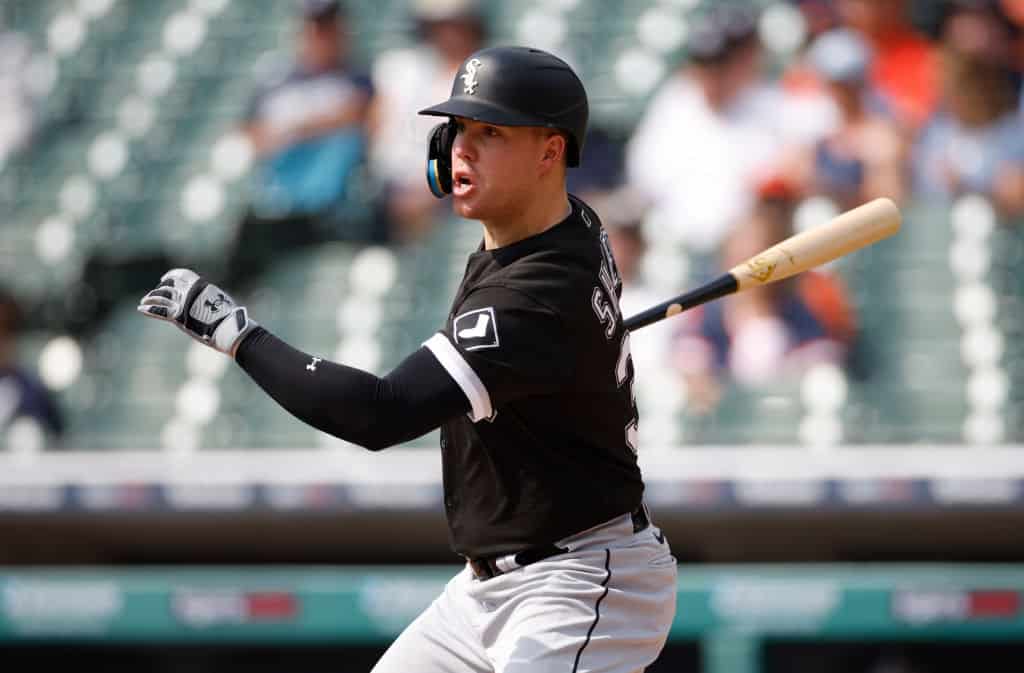 Is Joe Mauer A Future Hall Of Famer? (Argument)