You are here: Home / Sports / MLB / New York Yankees Rumors And News (Updated Daily) / Is Gerrit Cole A Hall Of Famer? (3 Reasons Why He Isn’t)

New York Yankees’ starter Gerrit Cole has been perhaps the best starter in MLB this season, and was also the greatest in 2019 back when he was with the Houston Astros.

A move to Houston before the 2018 campaign helped him unlock a new level of dominance.

He started throwing his four-seam fastball, one that can touch triple digits, up in the zone with more frequency.

That earned him more swinging strikes because of the ‘rise’ effect that his spin rate gave him.

The usage of the fastball up in the zone allowed his excellent secondary offerings to feast, including a mean slider, a fantastic curve, and a comfortably above-average changeup.

Since 2018, Cole has been looking like a future Hall of Famer.

The problem is that his career started in 2013.

Here is why Cole shouldn’t be considered a Hall of Famer… yet.

1. A Lackluster Beginning Of His Career (For HOF Standards)

Cole has only been truly dominant from 2018 to this point and, before that, in one out of five seasons with the Pittsburgh Pirates.

Back then, he averaged at least a strikeout per inning only in 2014.

Of course, poor coaching and player development departments played a role in that, as the Pirates failed to recognize Cole’s huge strikeout potential and had him pitching to contact for most of his tenure there.

He has a long way to go to prove that he can dominate for several more seasons.

Naturally, since he is still perhaps in the middle of his career, Cole still doesn’t have the totals of a Hall of Famer.

Perhaps if he pitches his whole Yankees’ deal (nine years, with seven remaining after 2021) at a high level, he can shore up his Hall of Fame case.

As of now, he doesn’t have enough totals and his 3.14 ERA lacks a bit in comparison with the elite (Jacob deGrom, for example, has a career 2.54 ERA).

Another thing missing in Cole’s profile is more hardware.

The Yankees’ ace has no Cy Young awards, although he clearly deserved it in 2018.

That’s not to say he isn’t well on his way to winning it in 2021 if he stays healthy, but that needs to happen first before we can make it official.

Additionally, Cole didn’t win the Rookie of the Year award, and doesn’t have any other trophies.

Gerrit Cole is among the elite of the American League pitchers and can certainly win several Cy Young awards in his Yankees’ tenure.

But as of right now, he doesn’t have a particularly strong case to be a Hall of Famer if he decided to retire today. 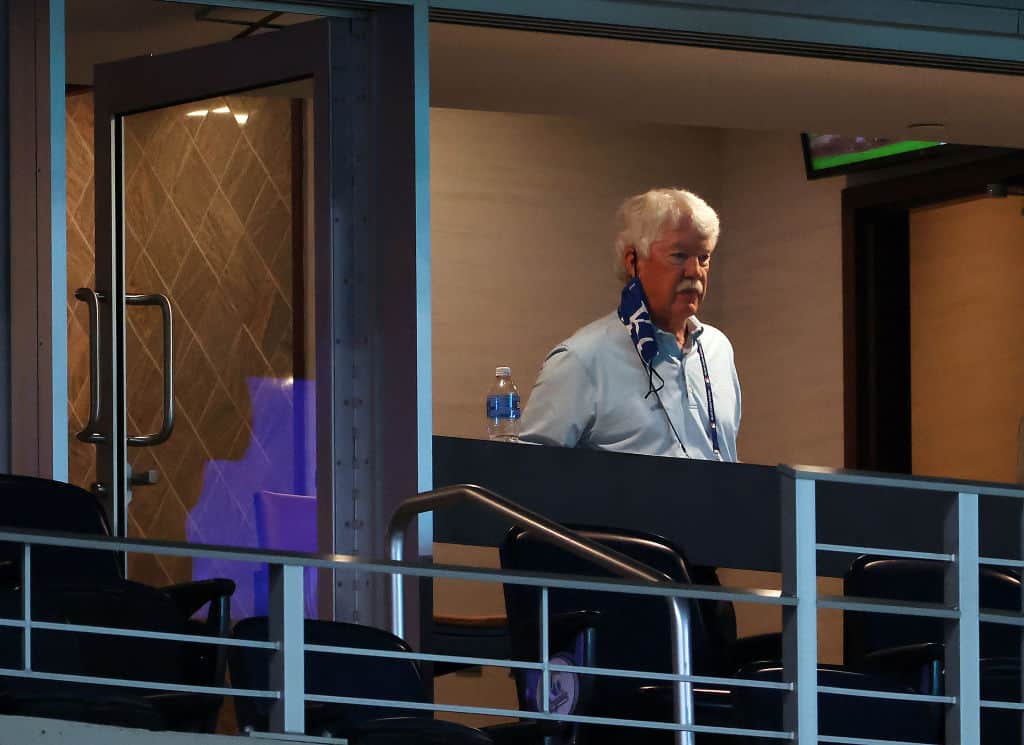 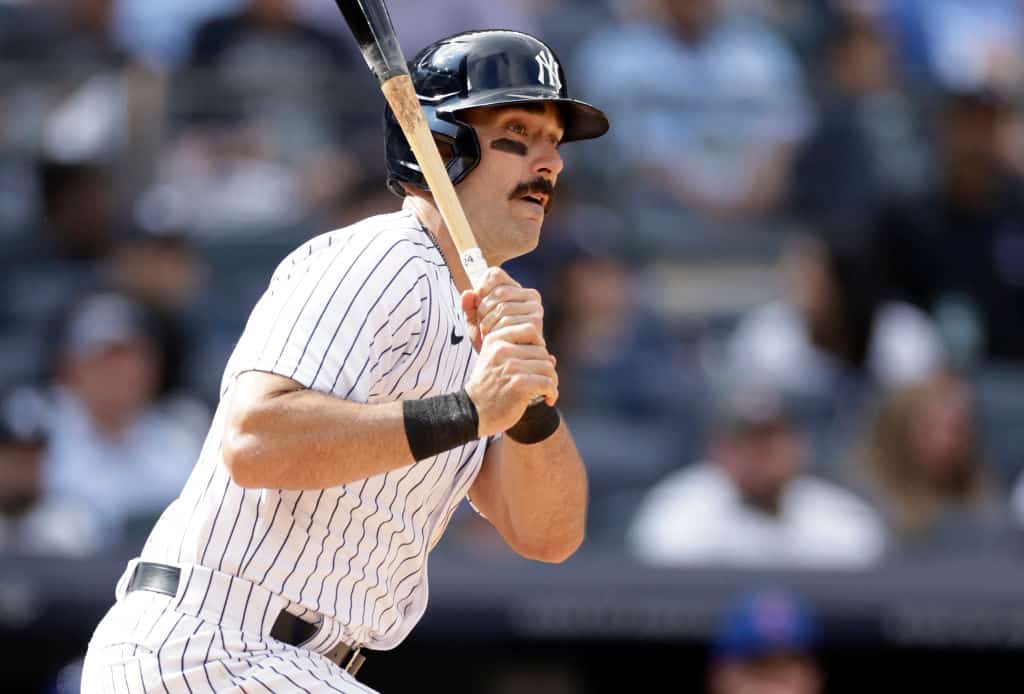 Is Gerrit Cole A Hall Of Famer? (3 Reasons Why He Isn’t)